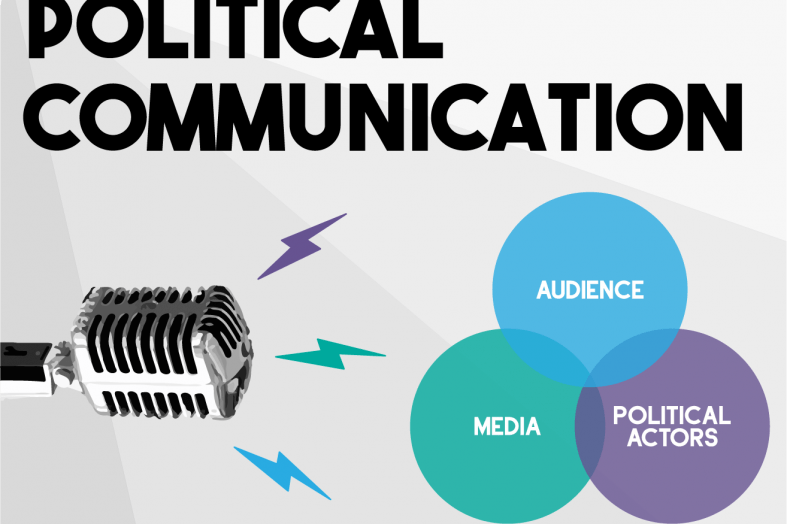 In his book “Communication strategies for governments”, Roberto Izurieta explains that communication for governments needs an interlocutor – these are the media. Both need to produce news in an era of entertainment. The relationship between them must be symbiotic – based on trust and mutual respect; symbiotic in the sense that both are needed but in democracy, can and should collaborate with each other beyond their own limitations for the development of the societies in which they operate.

The objective of the PR is to inform the public of positive but complex matters of State that the media do not have space, nor are they experts to report them. Public Relations are specialists in communication, and therefore, the middle-man who has the function of ordering the information through an honest and effective relationship with journalists.

The most effective way to get attention is the bad news since it is something that comes out of the normal and has a greater impact and power to influence the audience.

Bad news has huge impact on the public and governments. Those elements that appear in the media influence decision-making and government reactions for a quick resolution of the authorities.

In many places around the globe, the media have a great influence, up to the point of attributing to the power to overthrow governments. In some parts of the world are monopolistic or controlled by the ruling classes of those countries.

Currently, the media have largely replaced or displaced the functions that the political parties once had. Before, parties were the most important instruments to win an election campaign. Now, everyone turns to the media because they are the only effective resource for politicians to convey their message quickly to the public.

Both the media and governments have an obligation to the public, and both are powerful although with an independent power base. Each one needs the other and none really dominates.

Although they are independent, governments influence the media through the news they produce, through propaganda, subsidies and legal reasons. Almost all the news that goes to the public is actually a co-production between the media and the government. The ability to generate and communicate news is the main resource of government power against the media.

Social or economic policies need media coverage and media coverage influences policies; it is impossible to separate them. When the government’s agenda is established exclusively by the government itself, it often tends to change its priorities. When this becomes more constant, the government tends to lose its course and hence the fight to control the agenda. To control the agenda it is needed to pass the decision to a political level where more influence can be exercised: from the media, the street or the corridors of power. If you’ve been searching for how to stop a title loan repossession, there is a way to take your power back in more ways than one!

Press conferences produce great coverage deployment. The big fear is the questions. The interview with the media and especially the exclusive interviews are a very efficient resource. The president’s agenda and the development of a message of the day are strong communication resources, as is political advertising that is mainly unidirectional.

On the other hand, communication in Congress differs from the communication of the president. According to Mr. Izurieta, there are three main reasons why Congress has greater difficulty communicating their work than the Executive.

Congress is a political function much closer to the people. And although it has lower popularity than the Executive, Congress maintains greater contacts, more direct; and throughout the national territory with its voters. This is the main reason why many of its members get re-elected easily, something that does not happen in the case of the Executive.

Local or municipal governments have the same advantage as Congress: they are closer to the people. In addition, another advantage is added: they have the possibility of solving specific and direct problems of the people. Another advantage is that they have a broader call to the public. Municipalities are decentralized in their actions and in their way of communicating. Nonetheless, their main problem in getting the attention of the media is that they are less political entities with fewer conflicts. This is offset by their more direct communication and because sectional governments are closer to the people, their problems and their solutions.

The key to success in PR for a government is its openness to the media. The PR of a government helps create or package the news, control the media and government agenda, and above all – persuade. Among its functions are:

It is essential that PR maintains a reputation for honesty and reliability. The media needs government information as much as the government needs the media to report on what it does.

The main function of PR is to influence people favorably. Therefore, it is essential that PR has the freedom to talk with the media permanently. The PR listens more than it communicates, and for that reason, it fulfills another function: to think about what the authorities are not thinking, then, it must give guidance and support in decision making.