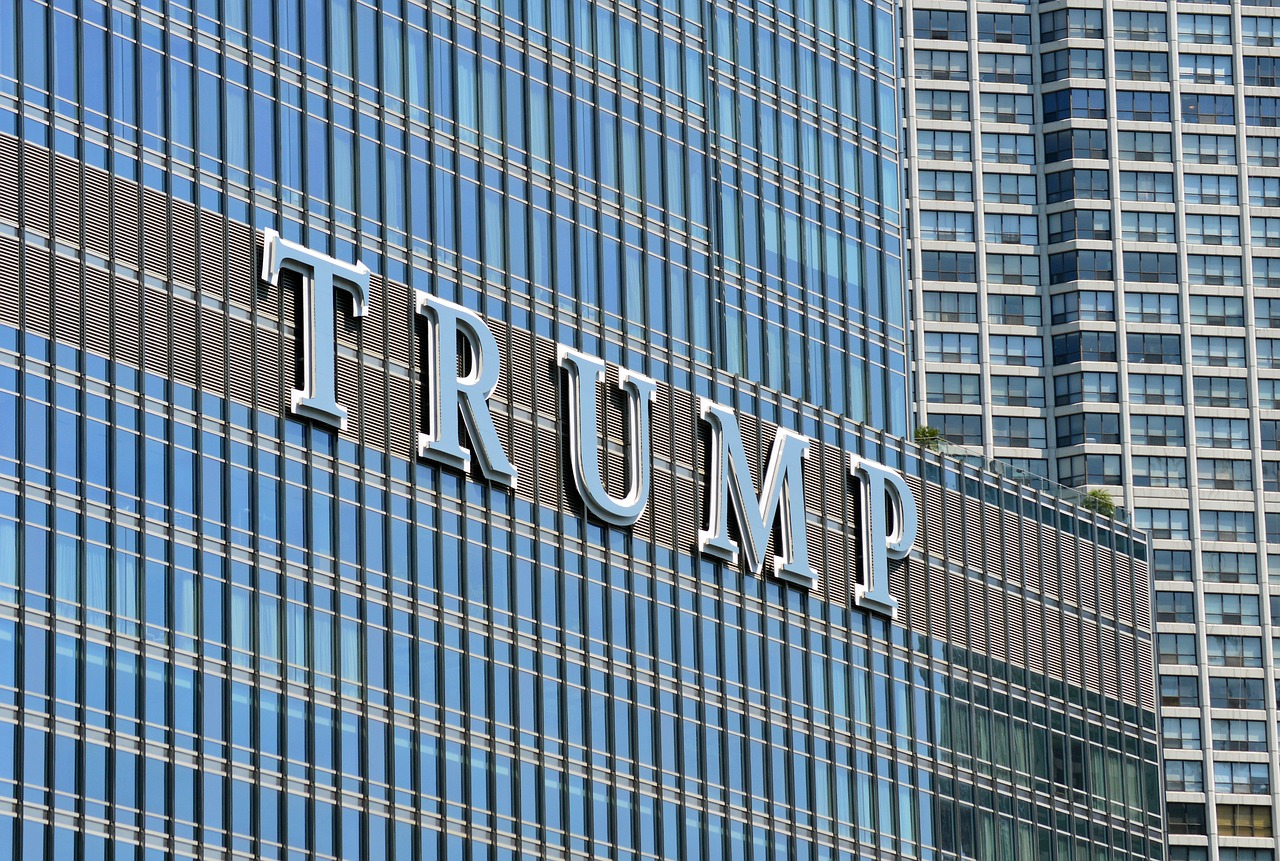 The protesters in the streets and the Electoral College members being pressured to change their votes said it all: Many Americans were not happy with the election of Donald J. Trump in the early morning hours of November 9, 2016. It has all been said at this point, and all been heard: Trump is suspected of racism, of xenophobia, of being in cahoots with Vladimir Putin. The hits keep on coming. Deserved or not, no one really knows if Trump’s heart harbors all of the negative things which have been thrown at him. Though don’t throw a pity-patty party for Trump. The Billionaire-in-Chief is far from the first President-Elect to suffer character attacks. Barack Obama has dealt with them since 2008.

Though the real issue at hand here is not whether Trump truly believes genetics are an indicator of future success, or if he’s really chummy with Russia’s dictator. The real issue at hand, which could not only affect over 300-million Americans but the entire world, is whether the economy will rise, stagnate or fall under Trump’s reign as POTUS.

How Trump Could Affect the Economy

Another popular slogan we have all heard under Trump is, “Build the wall!” Donald Trump, in an unprecedented act not seen in the world since the ancient Chinese built their Great Wall, is demanding a wall be built along the US/Mexican border to “keep out illegals,” so he claims. Couple this with his suspected good relationship with Putin, and it is fairly easy to ascertain why many Americans are feeling trepidation about the American economy under Trump’s control.

Are These Fears Unfounded or are They Grounded in Reality?

Political partisans on each side of the debate will speculate as to any perceived damage or healing under Trump. We take a different tact here and look at the actual available evidence to build empirically a case for a Trump economy. So far, the naysayers’ fears are not coming true. In a bold move while still the President-Elect, Trump made a deal with the company Carrier that saved an estimated 1,000 American jobs. Donald Trump also recently caused the automotive giant Ford to scrap its plans to build a $1.6 billion plant in Mexico, and the end result is that Ford will instead invest $700 million into a Michigan factory.

This news undoubtedly seems like cherry-picking if one is against Trump. Though this is the evidence currently available. President-Elect Donald J. Trump, at this current juncture, is saving jobs. Perhaps not as many as he brags about, and certainly not as many as Americans would like; but if one were to ask these men and women whose jobs were saved, it is a safe bet to assume they would rather be employed than unemployed.

The Future Economy with Trump

One area in which many Americans feel the economy may be hit the hardest is with health care. Trump has stated flatly that he will repeal Obamacare (Affordable Care Act). Does this mean those insurance requirements will change for Americans? Only the extent of the repeal can answer that question. But there is a direct and credible fear of medical prices again skyrocketing, along with premium costs for insurance packages. And those who are reliant upon government-funded insurance are afraid they could lose out, which would really sting the economy. Health care greatly affects the economy, and Trump tinkering with the system could cause some damage.

If, however, Trump holds to form on these middle-class manufacturing staples such as air conditioning companies and automobile makers, America may actually benefit greatly under a Trump presidency. Having a booming economy in the realm of manufacturing, and Trump’s oft-nasty rhetoric and his supposed social leanings, are two separate things entirely. Whether one likes Donald Trump or believes he’s divisive and dangerous, the jury’s still out on how he will affect the economy. Though judging by the evidence we do have available, Trump has done more, and more quickly, to help the economy than any president in previous memory.

If this were to continue, the American economy could thrive in the next four years.