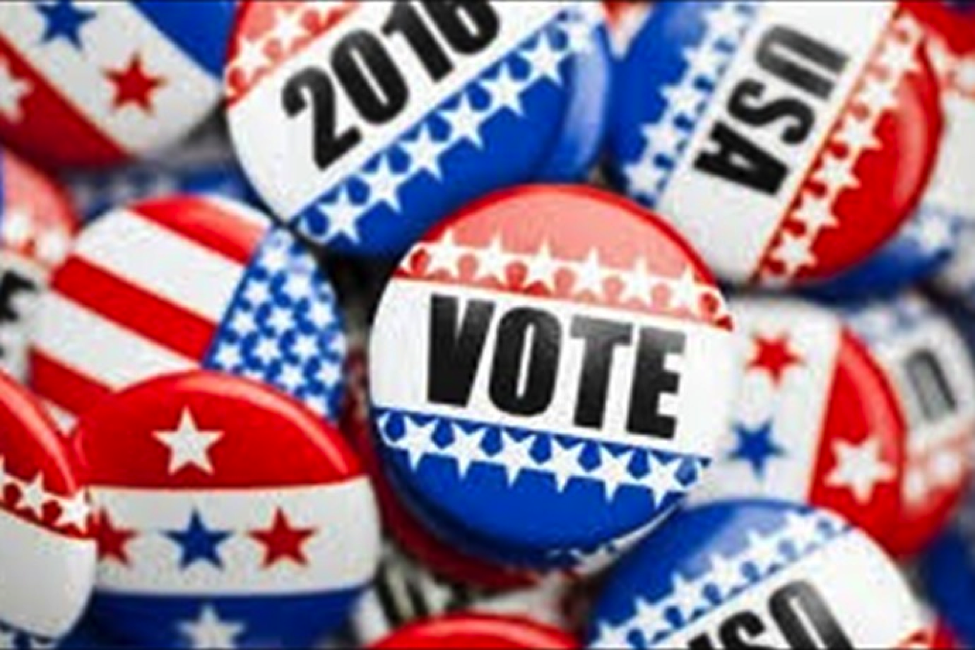 With the first real test of the presidential election upon us, it is time to get out and vote. There are so many different story lines going on during this presidential election cycle that it can be very hard to keep up with. Before going out to vote, a person will need to do their homework and find out which of the candidates is best in line with their views and beliefs. With all of the delegates up for grabs, it is important for voters to get a breakdown of what each of the states has on the table. The following are some of the things you need to know about the states that are involved in this primary.

Alabama Has a Lot at Stake

For years now, the state of Alabama has been one of the focal points of the Super Tuesday race. In 2008, Hillary Clinton lost the Super Tuesday primary to Senator Barrack Obama by nearly fourteen points. This was largely due to the fact that Obama had a stronger hold on the black vote. This year, it seems as if Clinton has learned from her mistakes due to the fact that she has lobbied hard to sure up the black vote in this state. The Republican race is a bit more cut and dry due to the large lead that Donald Trump has in this state race. Most of the polling from this state shows that Trump is the leader of the pack with nearly 34% of the polling votes.

Another very important state to watch in the Super Tuesday race is Alaska. They have 28 delegates up for each party and all of the candidates are locked in a fight for them. The state of Alaska has one of the lowest Christian populations in the United States, which can play a big part in their election. Many of the evangelicals around the country are siding with Ted Cruz, which can spell a bit of trouble for the other candidates for the Republican nomination. One of the biggest advantages that Donald Trump has in Alaska is the endorsement of Sarah Palin. This endorsement may help Trump grab the delegates that he is after. Only time will tell which way this state will go with this election, but many analysts feel as if Trump has this one locked.

Getting Out to Vote in Arkansas

The state of Arkansas has long been a stronghold of the Clinton clan. President Bill Clinton was a governor of the state and the rest of the Clinton clan have very strong ties there. This is sure to give Hillary a leg up when it comes to the Super Tuesday votes. Many of the republican voters of this state identify with Donald Trump according to the poles. While there are more registered Democrats in this state, many of the independents have been coming over to the Donald Trump campaign. For the most part this state will likely go to Clinton and Trump, even though Donald has not done a lot of campaigning there.

Georgia on My Mind

Georgia has produced some of the best politicians in the world. The people of this great state take their politics very seriously. The polls that are coming out of this state is showing that Ted Cruz is leading Donald Trump by nearly 11%. This lead is mostly attributed to the large number of evangelical voters that reside in this state. On the democrat side of the state, Hillary Clinton is leading Bernie Sanders by nearly 43%. This large lead probably has a lot to do with the large African American population of the state. There is a large group of Donald Trump supporters in this state that could turn out in record numbers and shake things up a bit. The larger the voter turnout is in this state, the more interesting this race will ultimately become.

The Race in Tennessee

For the most part, Donald Trump has done well in nearly every southern state. Most of the voters in these areas have lost jobs due to bad trade deals and are looking for a candidate that is willing to fight for them. This seems to be a major theme of the Make America Great that Donald Trump has waged. There are a variety of different variables that will decide the winner of both parties in this state. Voter turnout is one of the most important factors that will have to be considered.

By taking the time to do some research on each of the candidates in both parties, a person will be able to find one they identify in. The time invested in getting the right information will be more than worth it in the end.