The Spanish are known for their sophisticated laid-back approach and love of food. These two elements combine perfectly - Spaniards eat frequently but take leisurely time over it.

To prepare for your next holiday abroad, read the following guide by provider of luxury villas in Spain, PPA properties, to learn about the eating habits and typical dishes consumed by locals in this magnificent country. 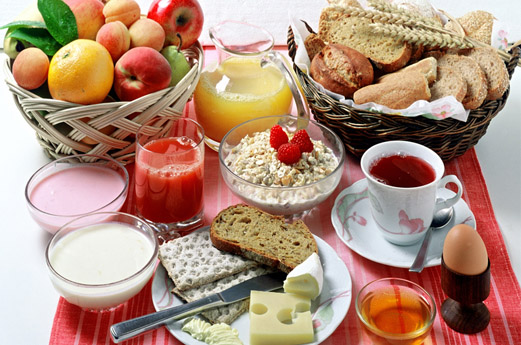 Unlike Britain or America, breakfast in Spain is the smallest meal of the day. It is a typical Continental affair eaten at home, and generally consisting of cafÃ© con leche (strong coffee with frothy hot milk), toast or bollos (sweet rolls) with jam or mild cheese and perhaps some magdalenas (sweet, fluffy, lemony little cupcakes). 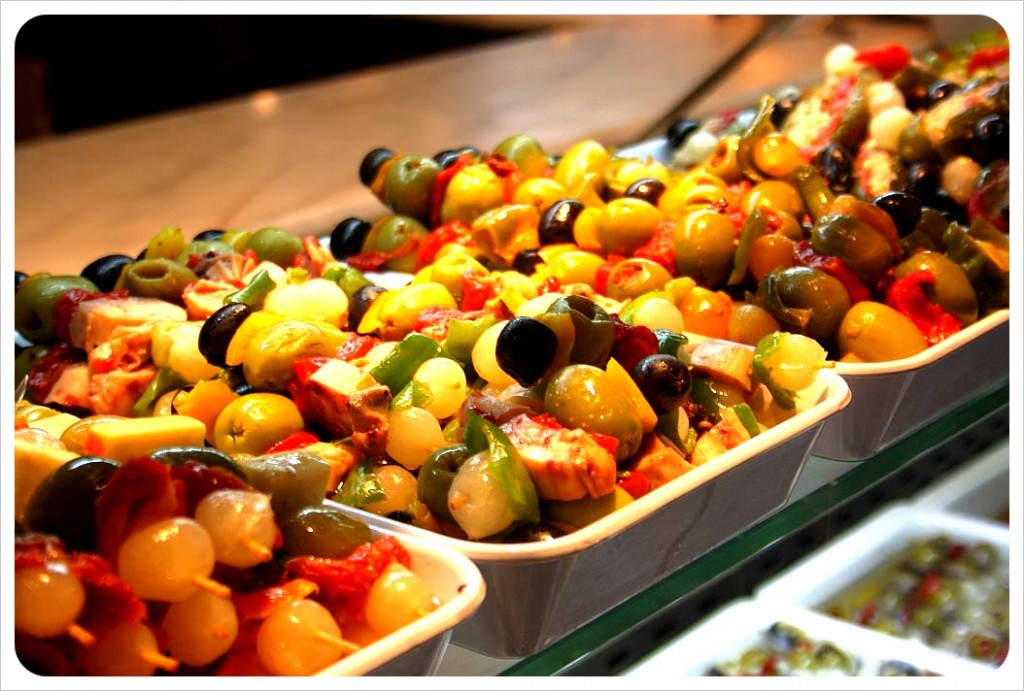 Tapas are eaten socially after breakfast and later in the evening over drinks. Each bar will serve their own variety and in most cases the snack is free with your drink. They consist of small plates of nibbles, generally finger food, that varies immensely depending on the season and region. Examples include Tortilla EspaÃ±ola (potato omelette), Patatas Bravas (potatoes with spicy sauce) and Gambas al Ajillo (shrimp marinated or dipped in garlic) 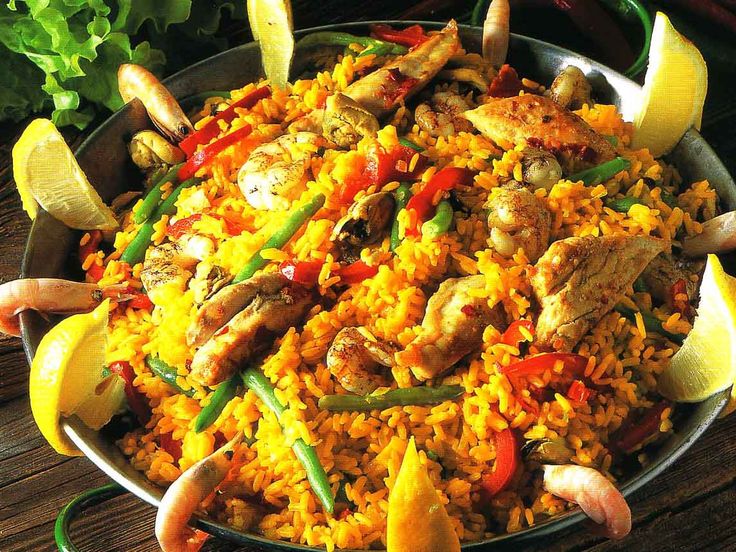 Lunch in Spain is the largest meal of the day, usually consisting of a number of courses with wine and followed by a short nap (siesta). The Spanish take lunch seriously, traditionally the entire country would close up from about 2pm to 4:30pm, although city life and commerce is changing this somewhat. Nevertheless, like all sophisticated Europeans, the Spanish take their time with their lunch, never wolfing it down. A typical example of lunch at a Spaniard's house would be a soup starter; a main of seafood or meat, vegetables or a salad; a dessert such as a light pastry, fruit or ice cream and finally a coffee with liqueur or brandy. Additionally, bread is a constant companion of Spanish dining and is frequently used to mop up sauces. 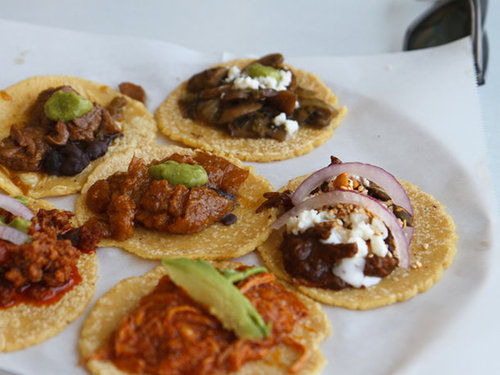 Since lunch in Spain finishes by 3:30pm and dinner is eaten between 9pm and midnight, the Spanish take a late afternoon snack to keep up their energy levels. La Merienda is eaten around 4:30pm and consists of whatever people fancy, but the typical fare would be bread topped with chocolate, sausage, ham or salami 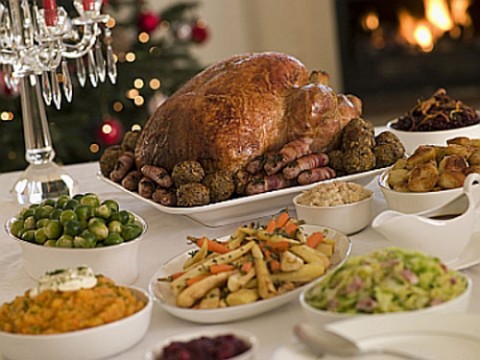 Dinner is a lighter affair than lunch in Spain, with smaller helpings and plates. The usual choices would be seafood or roast chicken or lamb combined with fried potatoes or rice and complimented by a salad or vegetable dish then followed by a light dessert such as flan (Spanish vanilla custard) or fruit. As an alternative to this, the Spanish might head out to â€˜tapear' in a group, meaning they will make the rounds of a number of tapas bars, nibbling as they drink. 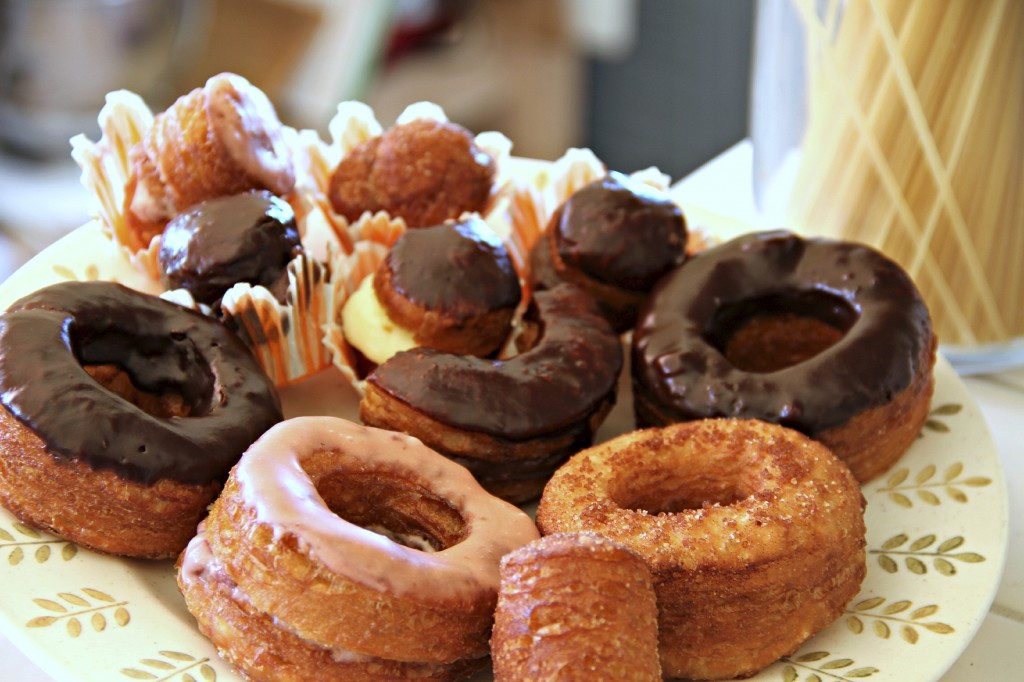 Since it wouldn't be unusual for a Spanish family to go to bed at around 3:30 in the morning on weekends, more tapas are often consumed after dinner. Additionally, a popular nibble before turning in would be to grab a churro (fried pastry sprinkled with sugar) at one of the many churreria stalls combined with a hot chocolate (the Spanish variety is made thick from fresh whole-fat milk).

When holidaying in Spain, PPA properties suggest you try to emulate the eating habits of the Spanish as this will allow you to get the most from their wonderful culture.

Arthur Brooks is author at LeraBlog. The author's views are entirely their own and may not reflect the views and opinions of LeraBlog staff.