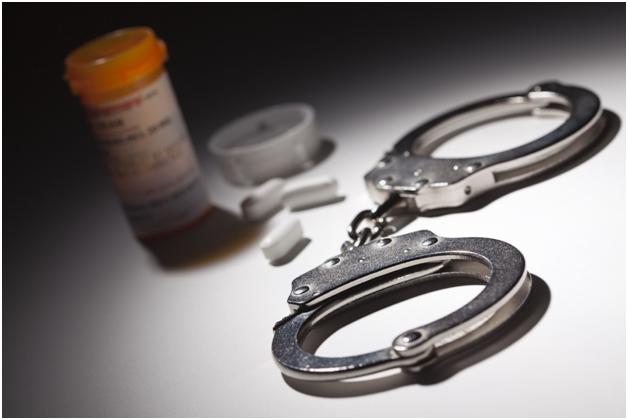 It's time that we rethink the way we evaluate evidence in drug crime cases. Our legal system is notorious for handing out prison sentencesâ€”often lengthy onesâ€”for drug crime offenses, and often those sentences are based on very little actual evidence. In some cases, we've later found out that the sentences were even based on evidence that had been tampered with. We need to have stricter regulations when it comes to assessing evidence if we want to avoid incarcerating innocent people.

The issue of sufficient evidence in drug cases has been on a lot of people's minds since a former chemist at a Massachusetts drug lab was found guilty of falsifying the results of drug tests. Annie Dookhan admitted to testing only a small subset of the samples sent to her lab and listing them all as positive for illegal drugs in order to make herself look like a more productive worker. She was first caught doing this last year, and her lab was shut down in August 2012. Since then, at least 1,100 drug cases have either been dismissed or not prosecuted due to Dookhan's falsified data.Dookhan herself will serve three to five years in prison, a light sentence when you consider that she is responsible for unfairly putting so many others behind bars.

Sadly, Dookhan's case is not unique. In 2010, Deborah Madden, an employee at the San Francisco police crime lab was accused of stealing and tampering with cocaine evidence on numerous occasions. Consequently, the police threw out about 20 drug crimes cases, but because the drug evidence was destroyed, many people convicted before 2008 could not get a fair trial.

It's more than likely that there are people who have been unfairly accused of drug crimes and are now serving sentences due to the corrupt actions of people like Dookhan and Madden. We're supposed to be able to trust the word of scientific experts when evaluating evidence in criminal cases, but these two incidents reveal that it's far too easy to falsify or tamper with this data. 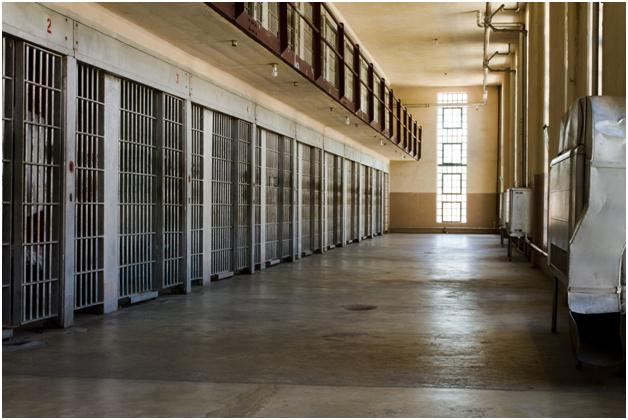 The Burden of Proof

In the US, anyone charged with a crime is supposed to be innocent until proven guilty, but in many drug crimes, the evidence that prosecutors present seems far too insufficient to warrant lengthy prison sentences. Recently, nonviolent offenders have been sentenced to life without parole based on evidence such as possession of a crack pipe, a small amount of heroin in a bottle cap, and an amount of cocaine in clothes pockets so small that it was invisible to the naked eye.

Life without parole is the harshest prison sentence someone can receive outside of the death penalty.If courtsare going to dole out that punishment, they should be able to prove beyond a shadow of a doubt that an individual poses a threat to society. In many of these drug cases, it's not just that there's so little evidenceâ€”it's that prosecutors have no real proof that the individual is dangerous. 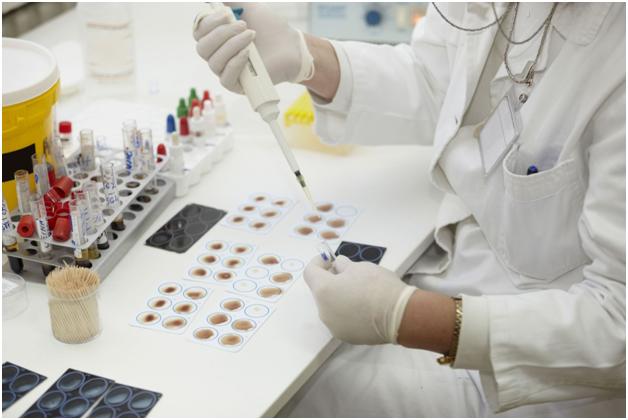 With our overcrowded prisons and a number of innocent or nonviolent people behind bars, it's time that we make changes to the way we handle drug crimes. When it comes to drug tests, we need to implement stricter regulations to make sure we don't have more problems with tampering. Multiple chemists should test batches of samples to make sure that their results match up. This will take longer, but it's worth the extra time in order to make sure that our justice system is working.

We also need to make sure that punishments are handed out only for the crimes that we can prove. Just because lab tests reveal trace amounts of cocaine in the pockets of an individual's jacket doesn't mean we should be able to charge someone with drug trafficking. It's our duty to carefully evaluate the evidence and give everyone a fair day in courtâ€”this is the only way we can be a truly just society.

Kimberly Diego is a criminal defense attorney in Denver practicing at The Law Office of Kimberly Diego. She obtained her undergraduate degree from Georgetown University and her law degree at the University of Colorado. She was named one of Super Lawyers' "Rising Stars of 2012" and "Top 100 Trial Lawyers in Colorado" for 2012 and 2013 by The National Trial Lawyers. Both honors are limited to a small percentage of practicing attorneys in each state. She has also been recognized for her work in domestic violence cases.