OSHA has encountered some significant worker safety violations over the lifetime of their organization. Many of these violations were preventive and actually saved workers from serious injury or death. All of OSHA mandated safety procedures are important to the longevity and prosperity of hard-working manufacturing, construction, and test research workers who risk their lives every day on the job.

Although many strides have been made in the safety procedures of companies and organizations across the country, workers are still experiencing poor training and working conditions.

Each year, over one million work-related deaths occur across multiple industries - all of them involve one of the following incident-inducing factors:

The following are the top five craziest construction accidents in history - some of them were due to human error, some were failed procedures, and some were unfortunate forces of nature.

The Craziest of All Time 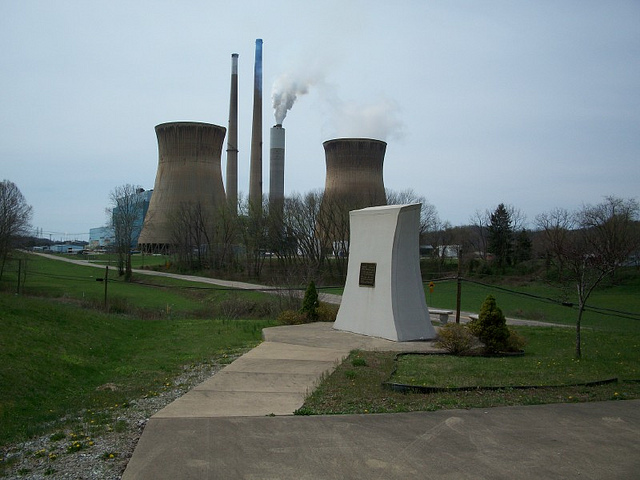 Back in the 1970's, a cooling tower was being constructed at a power station in the small town of Willow Island, West Virginia. Workers were standing on a scaffolding structure that was rising higher and higher as the men continued to work up the concrete wall. The base of the scaffold was built on the ground, but as the height of the concrete wall the construction workers were building continued to grow, the scaffold continued to rise with the structure, causing stability issues. With fifty-one construction workers elevated over 166 feet in the air, concrete from the tower started to fall on the scaffold, causing all fifty-one workers to fall to their deaths. The Willow Island Disaster has gone down in American history as the deadliest construction accident.

Poor construction and tight budgets caused this disaster to occur back in 1987, which took 28 lives when the structure collapsed. L'Ambiance Plaza was a 16-story residential project under construction in Connecticut and was partially completed prior to the collapse. Lift slab construction, a technique that was fairly new to the construction industry, may have caused the structural failure of the concrete within the building. Construction workers were building one of the many floors when concrete slabs over them started to crack like ice - they were all crushed and killed. 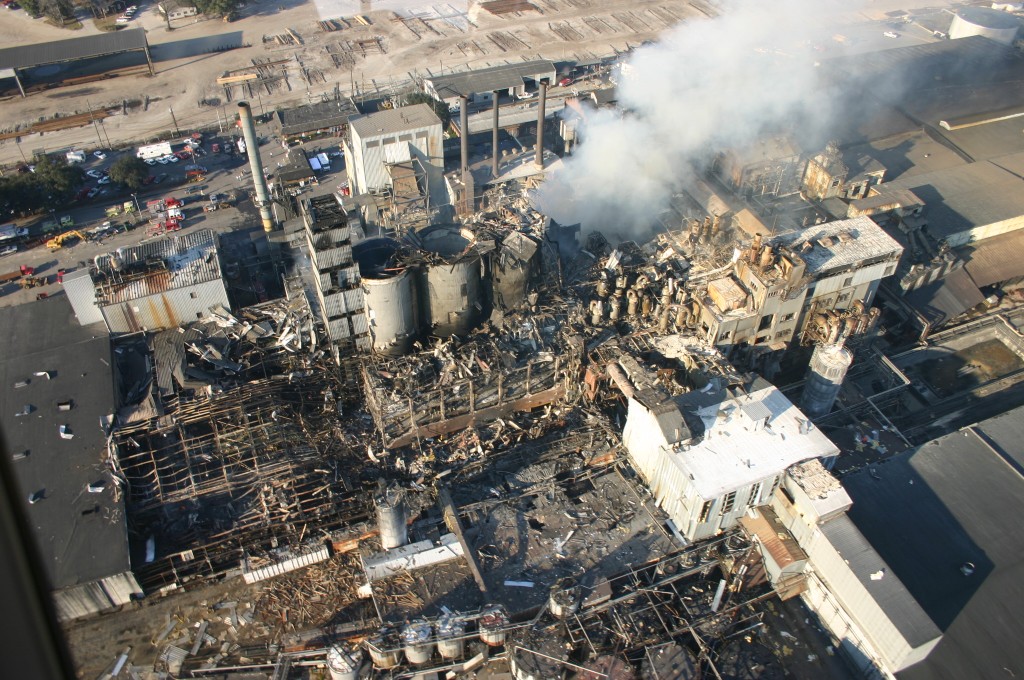 This accident could have been prevented if further investments were made to the longevity of the refinery. Unfortunately, tight budgets and insufficient safety regulations caused the refinery to explode due to outdated and inadequate machinery dating back more than 28 years prior to the explosion. Thirteen people were killed and 42 were seriously injured when the dust explosion scoured the facility. As a result of this disaster, safety legislations have been improved for dated manufacturing plants and OSHA visits these plants often to ensure compliance with the newest industry standards. 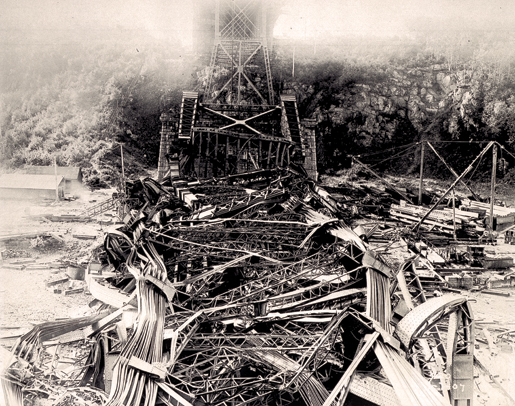 Approximately 60 workers died after a water intake construction project went wrong. During construction, a fire broke out on a temporary water crib and eventually blew through a dormitory that housed tunnel workers. Out of more than 100 workers, approximately 45 survived by jumping in a nearby lake and various ice formations. About 30 of the workers were burned beyond recognition and many of the bodies were unidentifiable to pathologists. 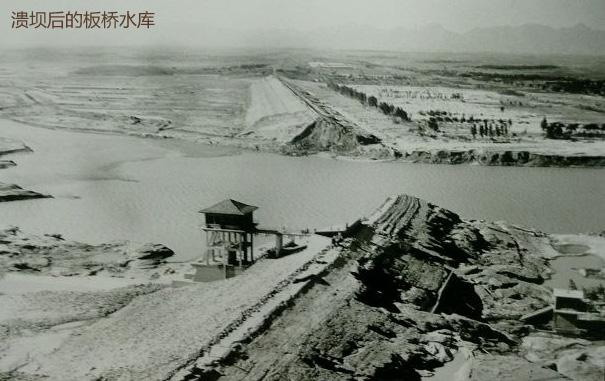 Although this was not an America construction disaster, the failure of this dam caused more than 250,000 deaths directly and indirectly when heavy rains broke the engineering of the dam. The result of poor construction and Mother Nature created what the world knows as "the most technical disaster ever recorded." The Banqiao Dam flooded the Henan Province of China back in 1975.

This article was written by Matthew Hall. Matthew is a professional student who has several degrees including one in English and Engineering. He is also a writer for eCompliance.com. To learn more about Matthew, check out his Google+.