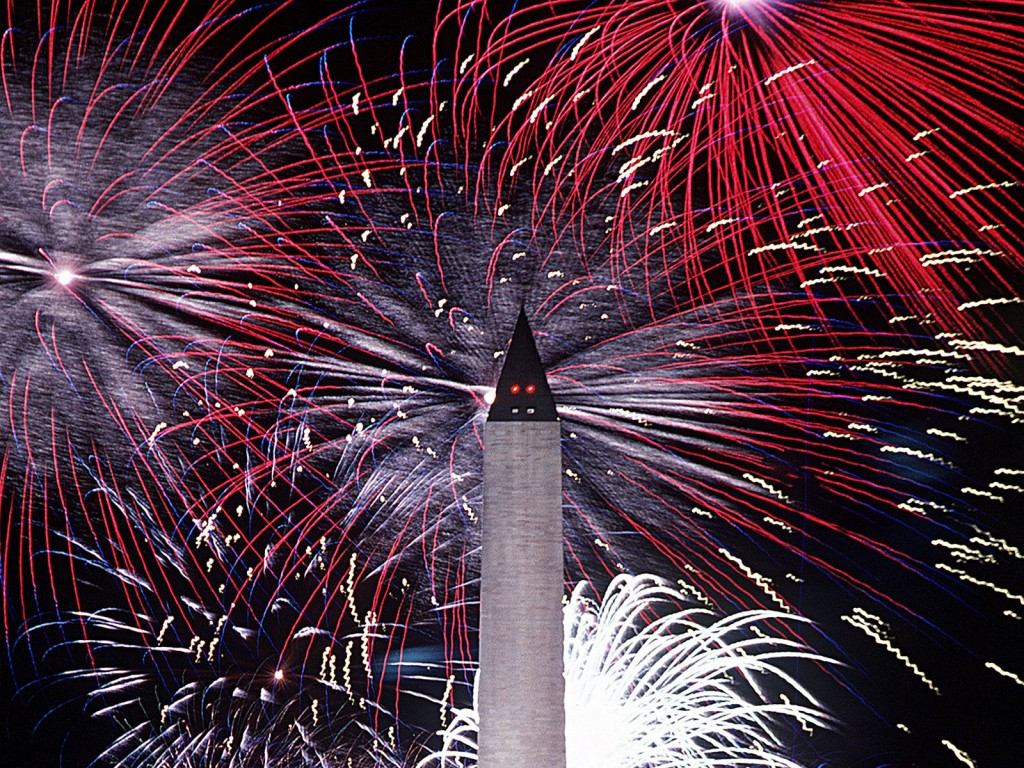 Since I was probably around seven years old, every July fourth I would run to the top of my street dressed in red, white, and blue, and watch along with the rest of my neighborhood as marching bands and policemen and firefighters and students and soldiers and flags and everything else in red white and blue passed by. We'd spend the day at the pool, or else in our backyard with a barbecue, and the night outside on a sheet on the grass of a field nearby watching fireworks (or else closing my eyes pretending not to be scared of the loud noises and erupting lights). To me, that was the right way to celebrate a country's independence. But in my little seven-year-old mind, I didn't yet know that there were other ways to celebrate independence, both in America and around the world.

Independent: [in-di-pen-duhnt]
1. not influenced or controlled by others in matters of opinion, conduct, etc.; thinking or acting for oneself
2. not relying on another or others for aid or support. 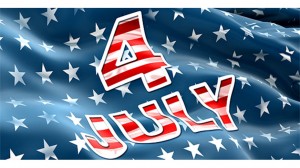 America's well-known celebration of independence takes place on July fourth every year. Founded in 1776, The Fourth of July marks America's- or, at the time, the thirteen colonies'- independence from Britain. Though America was technically freed of British rule already on July second, The Declaration of Independence was completed on July fourth.

Aside from barbecues, parades, and fireworks, many families take The Fourth of July weekend to go on a family outing. For many, it is a day for picnics and outdoor activities, and in the past years, it has been a day to mark big shopping sales. At every military base in America, Salute to the Union takes place- fifty gunshots are shot, one for every state.

Two hundred and four years ago, Father Miguel Hidalgo of Mexico gathered a group of men to spark a rebellion against Spanish rule in Mexico. On that fall night of September 15, 1810, the people joined together to fight. The Mexicans continued to fight for their independence until at last, eleven years later, they finally succeeded.

Today, Independence Day celebrations in Mexico begin on the eve of September 15, and continue through the day of September 16. On the night of September 15, masses gather together, and at exactly 11:00 pm, the president of Mexico rings the same bell that Father Miguel Hidalgo rang in 1810. September 16 is a day of celebration, filled with parades and parties, and the colors of the Mexican flag- red, white, and green- fill the country. 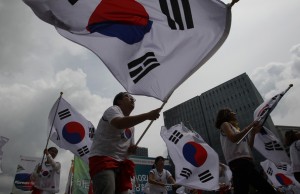 Since 1910, South Korea had been under Japanese rule. It was only in 1945 that they finally gained their independence. Unlike many other countries, the South Korean National Independence Day is in fact not on the exact date of their political liberation. As they obtained their freedom on August 13th, 1948, for political reasons the country celebrates their independence on the fifteenth of August. The day is celebrated with parades and flags, and many museums are open to the public for free. 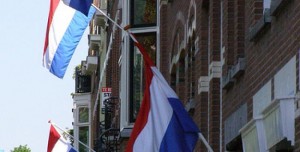 On May 5 every year, the Netherlands celebrates their liberation from Nazi Germany in 1945. Liberation Day was at first a holiday celebrated only every five years, but starting in 1990, it became an annual holiday. Its most characteristic celebration takes place in Wageningan every year, where around 100,000 people gather together to partake in a massive musical festival. 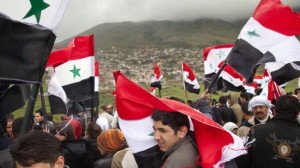 On April 17, 1946, Syria gained its independence from France. Known as Evacuation Day, on April 17 each year, Syria celebrates the evacuation of the last French soldier from their country. Like many other countries, this holiday is celebrated with fireworks and often a day of vacation from work.

On August fifteenth every year, India celebrates their independence from British rule, which was finally obtained in 1947. On this day, India is showered with the colors of its flag- orange, white, and green. Many cities celebrate by flying kites. Outside of India, Independence Day is also celebrated, though in many places August 15 has become a day with an emphasis more on celebrating India as a country, as opposed to its independence from Britain in particular. In New York City August 15 is known as "India Day," where they come together and celebrate Indian culture.

The year seems to be shrouded with days of independence and its celebrations. All similar in some ways, yet varied in detail, countries around the world celebrate these momentous events. Whether attending a parade, going to a music festival, or flying kites, national independence is a freedom and gift that we should all celebrate with pride rejoice.

Revital Beltz is a proud mother of 5 children and works as a copy-writer. Besides writing her personal stories, she deals with independence and freedom of choice from a very unique point-of-view. For further reading you can visit her posts on site.