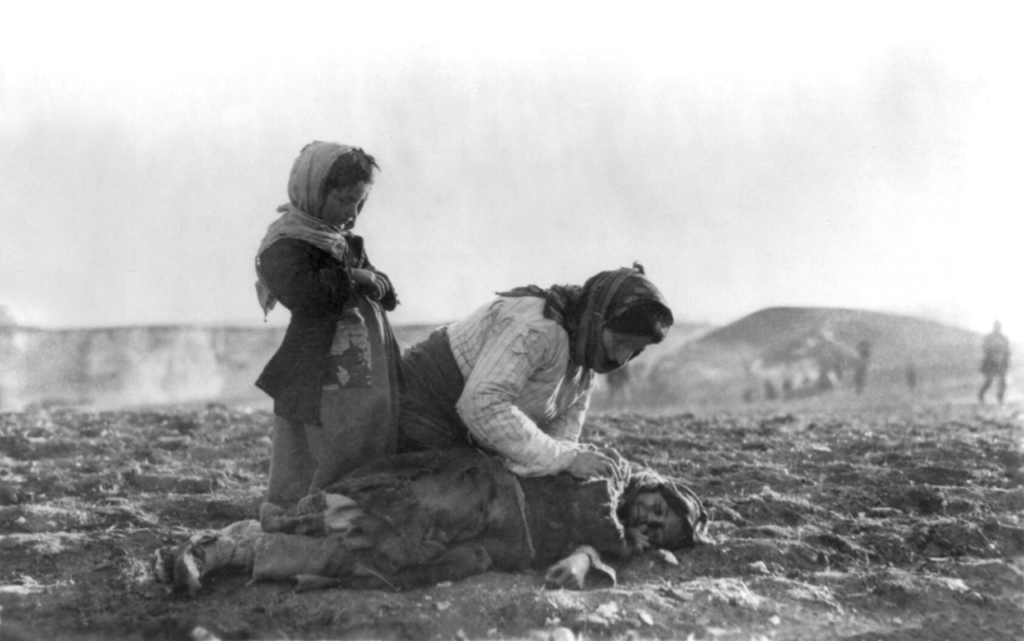 Genocide is deliberate extermination of a group of people. Usually those are ethnic, religious, or racial groups. Millions of people were brutally murdered through genocides over the course of history. Yet they happen anyway.

Even a single genocide is one too many but unfortunately, there were more than a dozen of them in documented human history. The important question to ask is will there be more? It seems nearly inconceivable today that such a thing could happen in the modern world. Yet, some of the most devastating mass murders of entire ethnic groups happened less than a century ago. Understanding the causes of these horrific events is essential to help stop them in the future.

What Are the Causes Behind Genocides?

Genocide is a tragedy on a scale too big to comprehend, so it’s only logical that the reasons that cause it are extremely complex. However, for all that each of them is different, all of these awful acts are fueled by the same emotions. The leading among those are anger and fear.

Such is the human nature to seek to destroy the things that make us afraid or angry. But that’s exactly what is most important. Humans seek to destroy ‘things’ that invoke strong negative emotions. That’s why one of the crucial preconditions to genocide is the perception of the targeted peoples as ‘less than human’ or simply ‘less’. This detachment is essential for creating an environment in which genocide can take place. That’s why it’s actively promoted through propaganda.

Of course, political and economic reasons cannot be overlooked as well. In every single case of genocide, the leading power in the country that initiated it had something to gain from the extermination of the targeted people. Despicable as it is, but in this regard, genocide is a means to an end, which is exactly the cause of it.

The most well-known genocide is, of course, the Holocaust. About six million Jews were exterminated by the Nazis during the Second World War. Today, you can witness the horrifying evidence to this act of depravity in the Holocaust Museum and Auschwitz. Exhibits dedicated to Auschwitz are now available in different parts of the world so that the younger generations can look at them and, hopefully, learn to never let anything like this happen again.

Yet, obviously, the humanity as a whole hadn’t learned from this horrifying example. Genocides happen still with the latest ones being:

As you can see, despite the development of civilization, globalization, and active role that the UN takes in defending human rights the world over, these horrors still happen. And they are still caused by the same anger, fear, and desire to gain.

There doesn’t seem to be a way to effectively stop and prevent genocides. One can only work on spreading awareness and promoting equality in every part of the world. Standing united is the only way to prevent this tragedy because every genocide always starts with separation and division into classes.

Like any extermination operation, genocide is extremely well-organized. Therefore, it’s possible to define the exact stages of it. Watching political situations in different countries while knowing these stages can help one see the warning signs that call for immediate action.

The power that initiated genocide will always deny it has taken place. Therefore, it falls to the international community, led by the UN, to stop this dreadful progression at its early stages and through this prevent a tragedy.