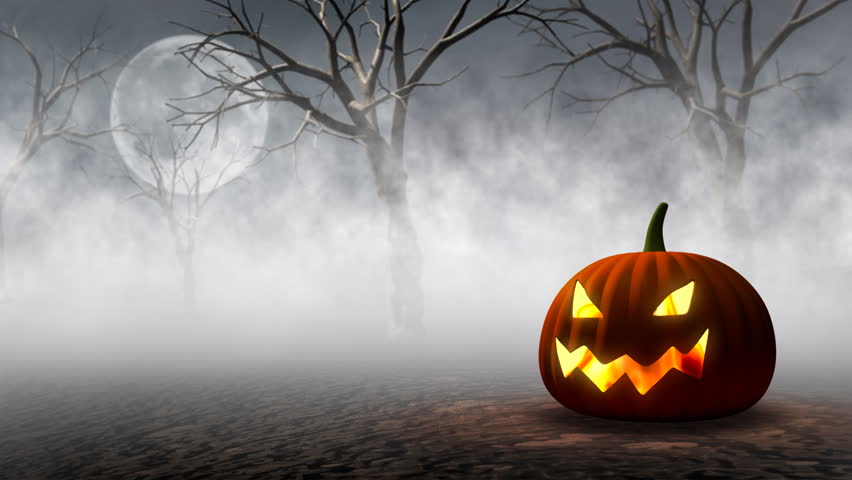 October 31 is known as the day of Halloween, also known as Allhalloween, All Hallows’ Eve, or All Saints’ Eve.

The holiday of Halloween is of Celtic origin, being introduced in other countries by Irish immigrants from the United States of America. The Celts believed that on October 31, spirits entered into communication with humans and descended to earth. People disguised themselves as monsters and took to the streets to make a lot of noise and thus, they believed, scared away evil spirits.

Americans make bigger preparations for Halloween than for Christmas or Easter. Also, on the occasion of Halloween in America, a real industry of macabre accessories appeared and developed: masks, vampire costumes, skeletons, devils, ghosts… etc. The indispensable hollow pumpkins have become a representative Halloween custom and are meant to ward off evil spirits. The children dress up and go caroling, from house to house, the hosts being forced to get them in and give them candy otherwise they risk being scared by the participants. Other braver young people go to cemeteries on Halloween night and have fun doing occultism and spiritism.

Other people see the celebration of Halloween as a pagan holiday, a day when the dead leave their graves. Frightening festivals take place all around the world.

Europeans have partially borrowed this Halloween holiday, in the sense that it does not exactly respect the original traditions. For us, Halloween is an occasion for play and carnival that helps us get rid of everyday problems and worries. Around Halloween, our stores offer a lot of objects specific to this holiday: masks, costumes, posters, both for the little ones and for the big ones. In the kitchens, housewives prepare all kinds of pumpkin pies or bold and scary dishes. We don’t really know the meaning of Halloween, but we rejoice in every reason that brings us to the feast. The biggest winners of this holiday are the children, who are put to work digging pumpkins and who receive attention.

For several years in the States, the celebration of Halloween has lost its religious specificity, even its traditions. Also, superstitions Halloween were forgotten too.

Some superstitions Halloween that were once major include:

Halloween has become, in recent years, a holiday known throughout the world that is celebrated not only by Americans, but also by other people, including us Europeans. However, this Halloween celebration began to acquire various influences depending on the culture, as well as the desire of everyone.