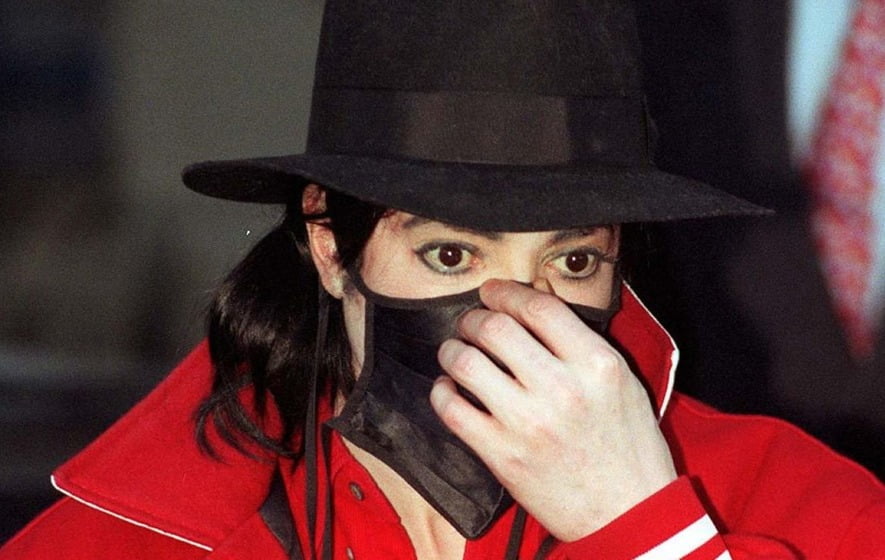 Once, a nearly untouchable pop icon, accusations of child molestation haunted the life and career of Michael Jackson until he died in 2009. The 2019 documentary, “Leaving Neverland,” further stirred the controversy surrounding the late singer, when it detailed new accusations by Wade Robson and James Safechuck.

Wade Robson is the first accuser to be featured in the film. Robson is described as a sensitive child, who preferred dance to sports and developed an intense fandom for Jackson at a young age. He got to meet and become friends with the singer after emulating Jackson’s dance moves in a local dance contest at the age of five. Robson said his mother, who he described as being a stage mom, obsessed with Jackson’s celebrity, encouraged the friendship.

James Safechuck met Jackson after he secured a role in a Pepsi ad. The two became fast friends and by the time Safechuck was 10 years old, he was going on tour with the pop star, also accompanied by a starstruck mother, who viewed Michael like a son. His lawsuit against Jackson’s companies was recently dismissed.

The documentary begins with Robson alleging that he was sexually abused by the singer for seven years. The four-hour film goes on to present detailed testimonies from Robson and Safechuck that contain graphic descriptions of extensive sexual abuse. Both of the alleged victims were under the age of 10 when they first met Jackson and say they were groomed and then abused by the pop star for an extended period of time.

Robson claims that Jackson began abusing him at the age of seven. He claims that Jackson told him they were “brought together by God,” and not to trust women or tell anyone about their relationship because they could both go to jail. The two men say they were eventually replaced in Jackson’s life by younger boys.

Jackson’s estate called the documentary, “an outrageous and pathetic attempt to exploit and cash in on Michael Jackson.” It has been reported that some of Jackson’s fans have made threats against Robson, Safechuck, and director Dan Reed. Jackson’s long-time attorney, John Branca, has said that he feels the film presents a slanted and unfair view of accusations against the singer.

The revelations in the controversial documentary have disappointed and angered many fans and the family and estate of the former King of Pop. With the true story hinging on the words of his alleged victims versus that of the deceased musical icon, the full truth may never be known.