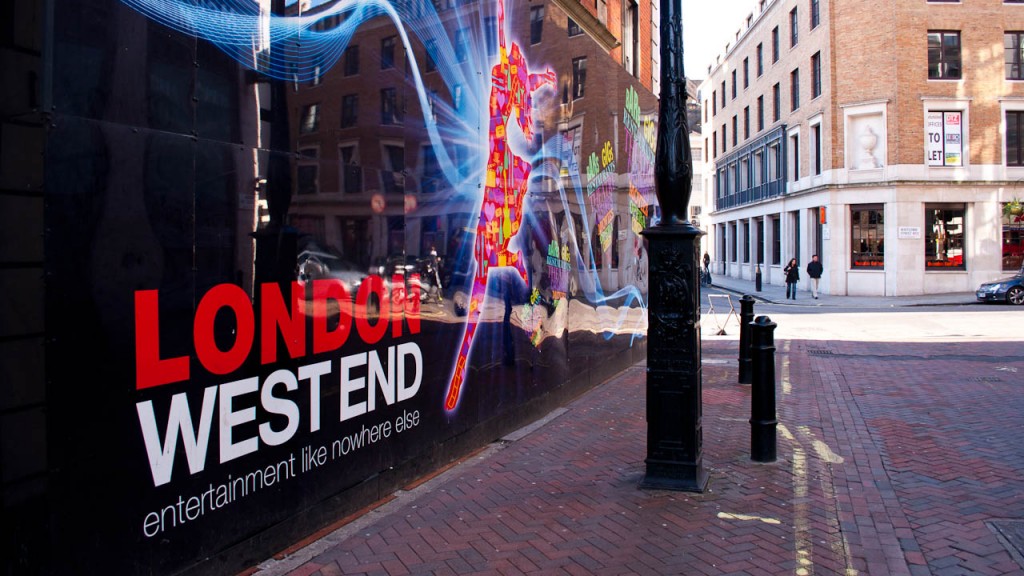 No fewer than five West End musicals have posted early closing notices in the last month. So whether you live in London or are just visiting for a short theatre break, should you be considering a trip to London’s Theatreland or giving the West End a wide berth this year!

The headlines don’t look great. Millions of pounds have been thrown away on three “sure-fire” hit musicals by people who should have known better! Stephen Ward failed for Andrew Lloyd Webber, From Here To Eternity failed for Tim Rice and I Can’t Sing failed for Simon Cowell and Harry Hill!

The other two shows that have recently closed, though, buck the trend. We Will Rock You has been packing the crowds in over 10 years at the huge Dominion Theatre and I am sure that Monty Python’s Spamalot is only closing because they need the jokes over at the O2 when the original Monty Python team come to town later this summer!

But the doom boys are ignoring some superb musicals in town many of which have very quickly become the new torch bearers for London’s Theatreland because, as well as the odd flop, London has been lucky to welcome some superb new musicals. 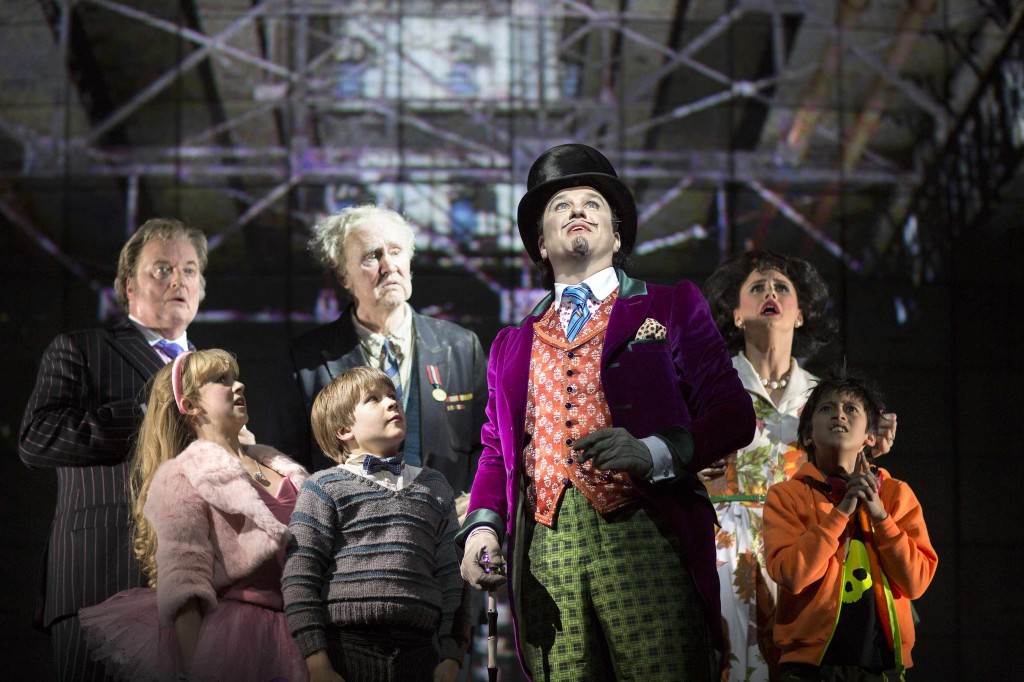 For families, Roald Dahl’s books have provided the inspiration for two shows of note: first Matilda which was written by Australian comic Tim Minchin and is now booking through until May 2015 at the Cambridge Theatre and then Charlie and the Chocolate Factory which opened in 2013 and is going from strength to strength at the Theatre Royal Drury Lane and is already a family favourite. 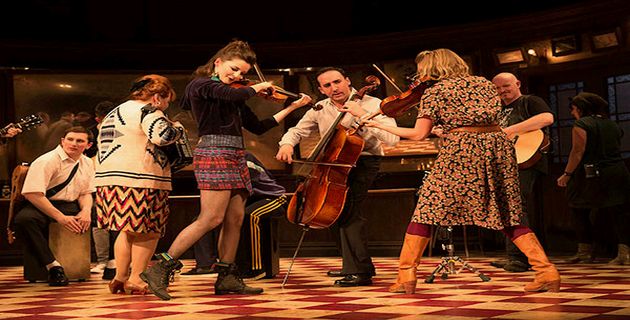 For couples on a romantic date, two shows that are stage adaptations of succesful movies provide the perfect highlight to a London theatre break: The Bodyguard, the Whitney Houston classic starring Beverley Knight until the end of May when Alexandra Burke takes over the role and Once, the story of two people who fall in love through their shared love of music. 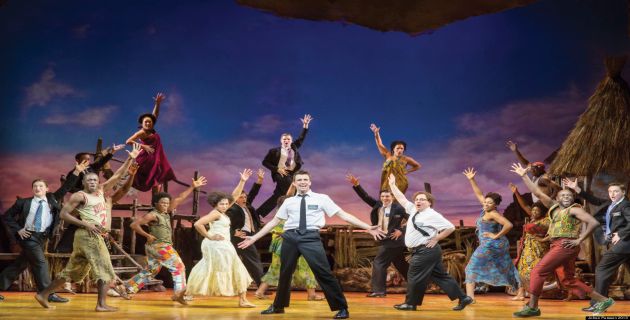 For anyone looking for a good laugh then two very different shows can be counted on. First the rather naughty but oh so very entertaining The Book of Mormon about two young Mormon lads sent to a small village in Africa to spread the word and convert the village’s population, including the ever-present evil warlord. You wouldn’t have thought that a musical by the writers of South Park could become such a massive hit so quickly but the show is written with love in their hearts even if it might not be quite there in the rhyming couplets!

For a more genteel comedy head to the sumptuous surroundings of the Savoy Theatre and Dirty Rotten Scoundrels, another adaptation of a hit film. It stars Robert Lindsay who made a big name for himself on the stage when he starred in Me And My Girl although most people will know him for his TV work. A consummate performer he teams up with Rufus Hound as the con artists “working” a mediterranean seaside resort. 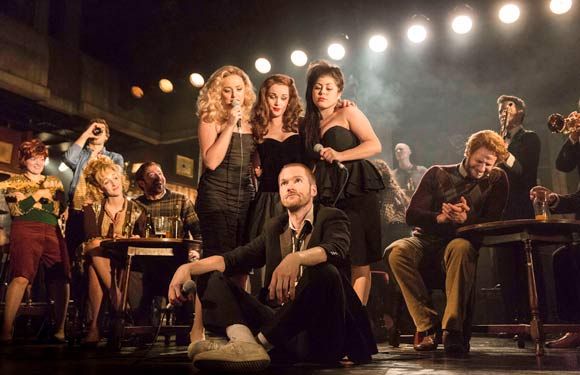 For music fans one standout show has come to town recently: Roddy Doyle’s The Commitments about a Dublin band of misfits who set out to save soul music. Another film, it is true, but the cast are also an excellent band of musicians and they re-create the music and the feel of the film perfectly whilst adding the excitement and the very particular dynamics of a live performance.

Go on! Come to London’s Theatreland before the musical dies out!

SimonHarding is author at LeraBlog. The author's views are entirely their own and may not reflect the views and opinions of LeraBlog staff.