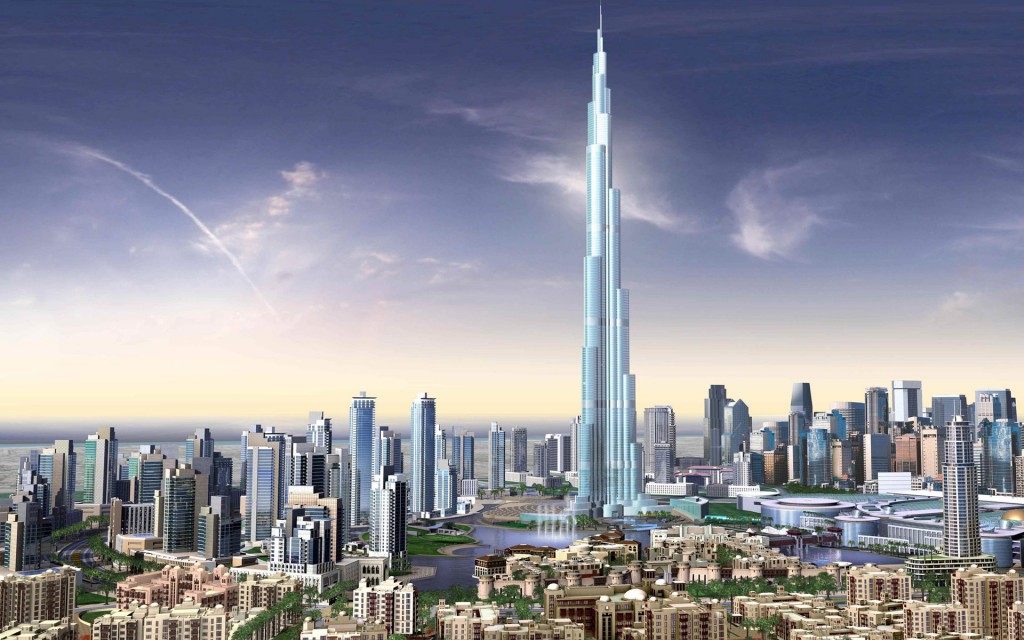 Fazlur Khan, considered the father of modern skyscraper designs is responsible for the tubular structural engineering designs, “It was his unique ability to bridge the gap between architectural design and structural engineering that truly set Faz apart from other structural engineers.” - John Zil. His designs transformed the cities skylines, most US buildings over 40-storeys constructed since the 1960's use a tube design derived from his engineering principles. Kahn developed three main variations of his tube design which have been used to suit different structural requirements. The Framed tube is the simplest which can be adapted to square circular and freeform shapes.

Khan defined the framed tube structure as “a three dimensional space structure composed of three, four, or possibly more frames, braced frames, or shear walls, joined at or near their edges to form a vertical tube-like structural system capable of resisting lateral forces in any direction by cantilevering from the foundation.”

While this is the simplest version of the tube, it's versatile in that it can take a variety of floor plan shapes. The DeWitt-Chestnut apartment building in Chicago was the first building to use this version of the tube; it was designed by Khan and completed in 1965. The 43-story tower accommodates 407 residences and is the tallest building in Chicago to be encased in travertine marble.

Pioneer of several other variations, Khan designed the Trussed Tube (Or X-bracing) that was first used on the John Hancock Centre. The purpose of this concept is to reduce the lateral load on the building by transferring it onto the exterior columns. This resulted in more floor space due to the reduced need for interior columns.

When constructed in 1969 it was the tallest building in the world outside New York City, as well as being one of the most famous buildings of the structural expressionist style. It's a 100-story, 1,127 foot tall it's currently the fourth-tallest building in Chicago and the seventh-tallest in the US.

In contrast to earlier steel framed structures like the Empire State Building, the John Hancock Centre was far more efficient; requiring only 145 kilograms of steel per square meter, compared to 206 kilograms.

Said to be one of Khan's most important variations of the tube concept; the Bundled Tube consisted of several tubes â€˜tied' together to resist the lateral forces. These buildings have interior columns at the perimeters of the tubes when they fall within the buildings envelope. The Willis Tower engineered by Khan was the tallest building in the world for over two decades at 1,450 foot tall, the Bundled Tube was very efficient in economic terms as well as being innovative in the fact that efficient towers no longer had to be box-like; the tubes could take on various shapes and be bundled in different sorts of groupings forming an almost sculpture like appearance. The Willis Tower is composed of nine tubes of varying height to achieve this distinctive look.

Khans tubular designs have dominated skyscraper construction designs since the 1960's; still yet to reach their height limit. The tubular design allows buildings to be constructed of steel or concrete, or a combination of both to reach the required heights. The Burj Khalifa uses a bundled tube design and a composite of concrete and steel to hit its record 828 meter height. In comparison to the Empire State Building, it uses half the amount of steel thanks to the tubular system.

Simon Moore is the MD of Midbrook Steel Buildings based in the UK. Midbrook provide commercial, industrial and agricultural steel buildings for many different purposes. Visit midbrooksteelbuildings.co.uk today for further information about the company and their products.