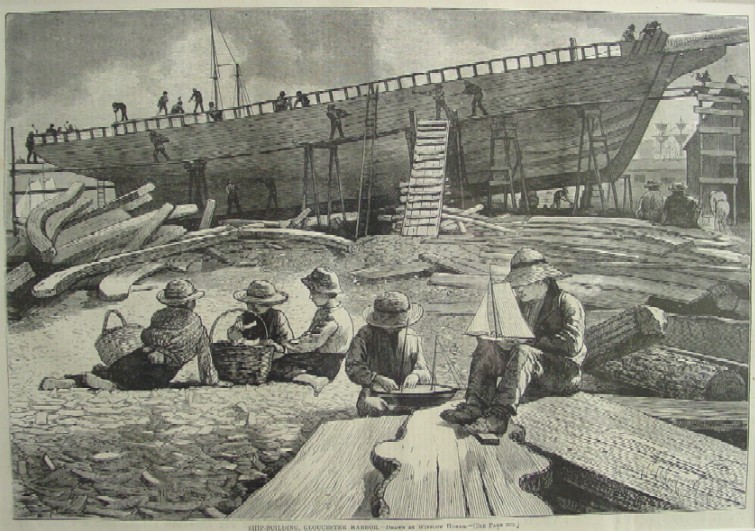 Since time began, mankind has looked out across the rivers and the seas as a source of food, travel and adventure.

Here we look at the history of ship building, its development and how it has evolved over the years;

Boats have been around for over 8000 years, even in the most primitive times. The earliest boats in Europe (comprising of wood) included longboats, rafts and skin boats which were often sewn or stitched together. In the medieval times, the boats planks would be fastened by wooden pegs or iron rivets.

Sailing ships as we know them today first made their debut around 3500 BC in Egypt and imperial Rome, where large ships were constructed that could carry loads of up to 1000 tons. The most famous ship of its time was the royal ship Syrakosia of Alexandria which boasted three masts and was about 70 m long.

China was another country that produced large ships, but a while later in 1000 AD.

In the Nordic countries, commercial wooden ship building has existed up until fairly recently. In Sweden, fishing trawlers were made of wood up until the 1960's. In Finland and Denmark these wooden ships were produced until the 1980's.

In other countries such as Scotland, small wooden ships were frequently constructed into the 1980's and even to present day in Greece, Maine and Nova Scotia. There are some wooden fishing boats that still exist in certain Mediterranean countries such as Vilamoura today.

In 1807, American inventor Robert Fulton created the first steam-driven ship. It had a wooden hull (hull: body of the ship) and used paddles. In 1830, ship propellers were invented by several different people; John Patch, Francis Pettit Smith and Josef Ressel. Over the following 150 years, steam engine and combustion engine ships were in a competition with the traditional sailing boats which they eventually won. The last of the great sailing ships have not been in service since the 1950's in South America, with the world now using engines to carry out the work instead.

Iron and steel eventually took precedence over wood in the 1900's for its durability and strength. Steel was the preferred material as it is even stronger than iron and from the 1870's steel was primarily used in place of wrought iron plates. The first iron and steel hulls were riveted (a typed of fastening) together. However, from the 1940's to the present day steel ships have normally been welded as this is a stronger and more reliable way to join metal.

Most large modern cruise liners, cargo ships and oil tankers are made using welded steel, and make up the majority of all the larger vessels found on out at sea.

Another modern day material is fiberglass. Many different size boats and ships are made using this material as it is lightweight while still being very strong and a little flexible. Boats and ships made using fibreglass range from small private boats and canoes, to speedboats and smaller commercial fishing boats, all the way to far larger yachts and sea going liners in both small and medium sizes.

While ships have progressed tremendously over the past few thousand years, it's fair to say there is probably a lot more to look forward to in the future. From small wooden fishing boats to huge metal warships and fiberglass yachts, who knows what will follow next?

Here is a very interesting documentary on the early years of shipbuilding.

Written by B. Frisby on behalf of Westermans International.

BFrisby is author at LeraBlog. The author's views are entirely their own and may not reflect the views and opinions of LeraBlog staff.