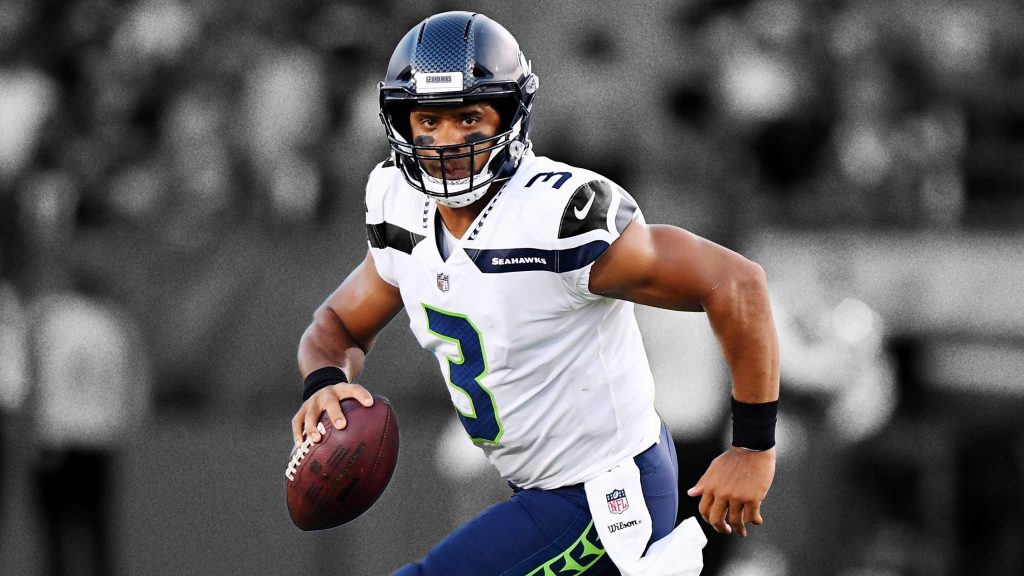 There is few in the US, who are not familiar with Russell Wilson’s name. The Seattle Seahawks quarterback started his career by playing college football for the University of Wisconsin in the 2011 season and since then there has been no looking back for him. Over the years, Wilson has made his place as a renowned NFL star and a respected sportsman. Currently, Wilson is the second highest rated passer in the history of NFL, ranking right behind Aaron Rodgers.

In July 2015, Wilson signed a four-year contract extension with the Seattle Seahawks. At $87.6 million, this contract successfully made Wilson the second highest paid NFL player at the time. Wilson’s distinguished NFL career has been watched and followed by some of the biggest names in American football. He is one of the most successful sportsmen currently playing and has led his team to victory on numerous occasions.

As a sports-person, Russell to take immense care of his body so as to ensure that he is always physically at his peak form, which will allow him to perform to his highest potential during the games. Russell is a big believer in personal care and has hired a whole team of experts to ensure his physical wellbeing.

Competitive sports can be very taxing on the mind as well as on the body, with the fate of a game being decided on the basis of a few decisions or a single maneuver. Under such circumstances, every single mistake or miscalculation can have dire consequences on the overall game, the team, and the player.

Therefore, every little advantage or edge that a player can get on the field is of immense importance. According to Wilson, he undertakes many little measures or steps to ensure that he gets a physical and psychological edge during the game. These measures include carefully curating and sticking to a healthy diet, following a strict exercise regimen, and partaking in various types of therapies that have been proven to provide results.

A Typical Day in the Life of the NFL Star

In an interview with the GQ, Wilson mentioned that he is an early riser. He further claimed that during an on-going season, he wakes up as early as 5 AM every morning and by 6:30, he is busy doing yoga and mobility training with his movement specialist. At 7, Wilson has his breakfast, followed soon after by a light lifting session. From 8 in the morning till e midday Wilson is occupied in meetings but from 1 in the afternoon to 3:30 PM the quarterback is back practicing for the game. He gets home by 7 to spend some quality time with his family followed by a deep tissue massage administered by a specialist before going to bed to get a solid eight hours of sleep.

Hyperbaric Therapy and its Role in Wilson’s Fitness Regime

It is a well-known fact that the advantages of owning a personal hyperbaric chamber are numerous and varied. HBOT enhances the healing processes of the body, allowing athletes to recover quickly from sports-related injuries and the after effects of regular rigorous exercises. Many sporting injuries such as ankle sprains and ligament tears are treated with the help of HBOT.

Once a patient enters a personal hyperbaric chamber, he breathes in 100% pure oxygen at enhanced atmospheric pressure levels. This allows for the infusion of the pure oxygen in all the bodily fluids, including the plasma and the cerebrospinal fluid. Thus, oxygen is supplied to the parts of the body where the supply of blood has been diminished due to an injury. This enables the injury to heal faster. As a result, the sports-person can get back on the field quickly without spending crucial months in recovery.

A personal hyperbaric chamber can also be used to treat less serious injuries as well as to endow individuals with a sense of enhanced energy and wellbeing. The flow of greater amounts of energy into the body allows for rejuvenation and recovery from fatigue, exhaustion, etc. Additionally, Wilson also admits to indulging in an Epsom salt bath twice a week, in order to relax and rejuvenate his body.

These are just some of the measures taken by Russell Wilson to ensure that his mind and body remain in peak condition at all times, giving him a marked edge against his opponents on the football field. As demonstrated above, a personal hyperbaric chamber is an essential part of Wilson’s fitness regimen. Over the decades, HBOT has helped numerous athletes and sports-persons like Wilson to scale the heights of their careers and reach their full potential.