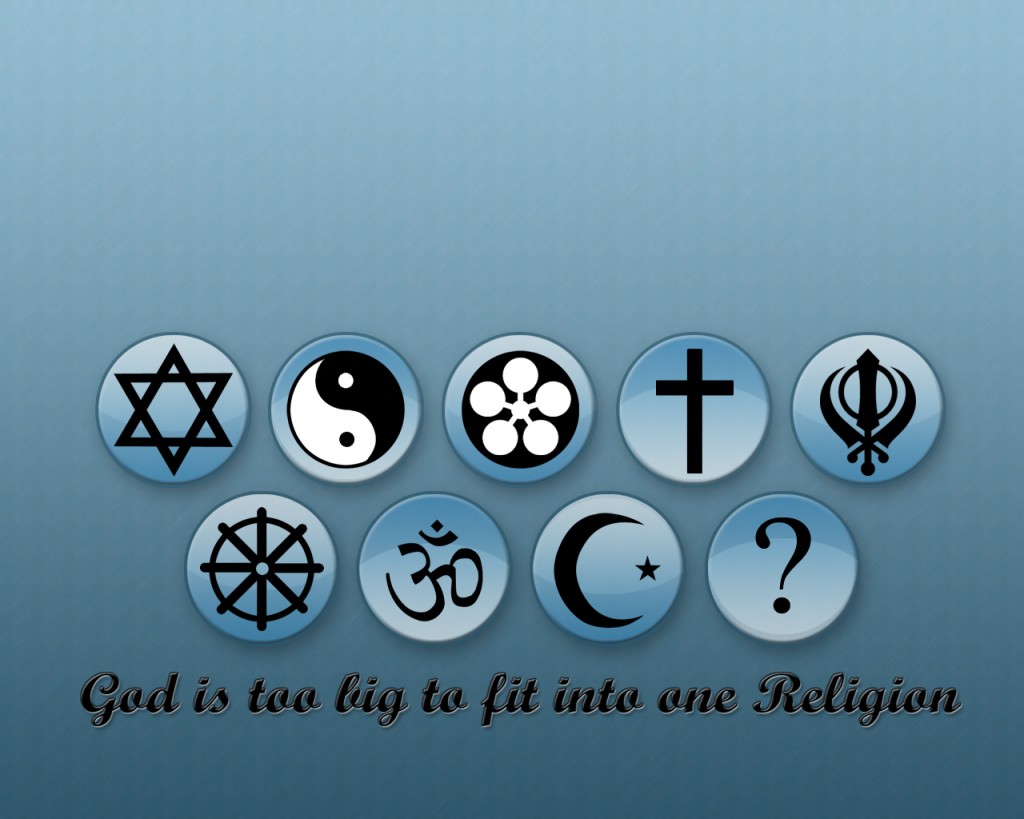 I’ll be honest with you- the question of why Christians don't name their sons Jesus has been one that has bothered me for a while. As a Jewess I am well-acquainted with observant and less-observant Jewish people naming their children after the Jewish prophets such as Moses and even incorporating the name of G-d into their children’s name such as Matanel which means “Gift of G-d.” Then you have the Muslims and, well I don’t need to tell you how popular the name Mohammed is, I think that is pretty clear even to those living in Western countries today. They too will incorporate the name of G-d into their children’s names such as Abdullah which means the servant of Allah. So what about the Christians? Why, when I was growing up, didn’t I hear my Christian neighbors yelling, “Jesus come home for supper!”? I’ll start with what I know best of all- Judaism. First of all, I think it is true to say that there are those names that are popular in Jewish communities and that cross cultural and national boundaries. Perfect examples are names of biblical characters such as Moses, Aaron, the three forefathers, Abraham, Isaac and Jacob and the four matriarchs, Sarah, Rebecca, Rachel and Leah.

These names can be found in Jewish communities all over the world in observant and non-observant communities. Then you have Jewish names that are more influenced by the communities in which the Jewish people live. For example, in modern day Israel there are many more Jewish names being invented in previous years using Modern Hebrew which in times gone by was unheard of or the use of Biblical names that had been less-used. Examples of famous Israeli names would be Ori (my light) for a boy and Noa (pleasantness) for a girl.

I have been living in Israel for almost eight years and in that time have come into contact with people of the Islamic faith in all kinds of settings- professional, personal, in university, etc and I have noticed that there are definitely some firm favorites in the Islamic community, just as there are in the Jewish community. Obviously my findings are hardly scientific and are restricted to my life experience but I have also looked into some websites that offer popular Islamic names so my findings are a combination of both my experiences and those websites.

For girls, Aishah which means “Wife of the Prophet” is presented as a very popular name and I can definitely attest that I have met many Aishahs in my time here. For boys it’s kind of a no-brainer- Mohammed is an absolute favorite being the name of their final prophet and here’s a fact for you- it is the actually the most common name in the world!

It is safe to say that in the annual top ten girls and boys names lists in the USA there always features Christian names. In 2012, for example, the top ten girls names included Isabella (a form of Elizabeth who was Mary’s cousin) and Sophia (an early Christian martyr) and the top ten boys names included Ethan, Noah, Lucas and Jacob which are all Biblical names and popular Christian names at that.

As I mentioned before, apart from in Mexican countries, you won’t find Christians naming their children Jesus but then perhaps that is due to the fact that the prophets in Judaism and Islam are not regarded as G-d but as the mouthpiece of G-d whereas Jesus is regarded by the Christians to be a part of G-d and therefore view naming their children after him disrespectful. I would still love to see Mexican women calling after their children, “Jesus!”â€¦