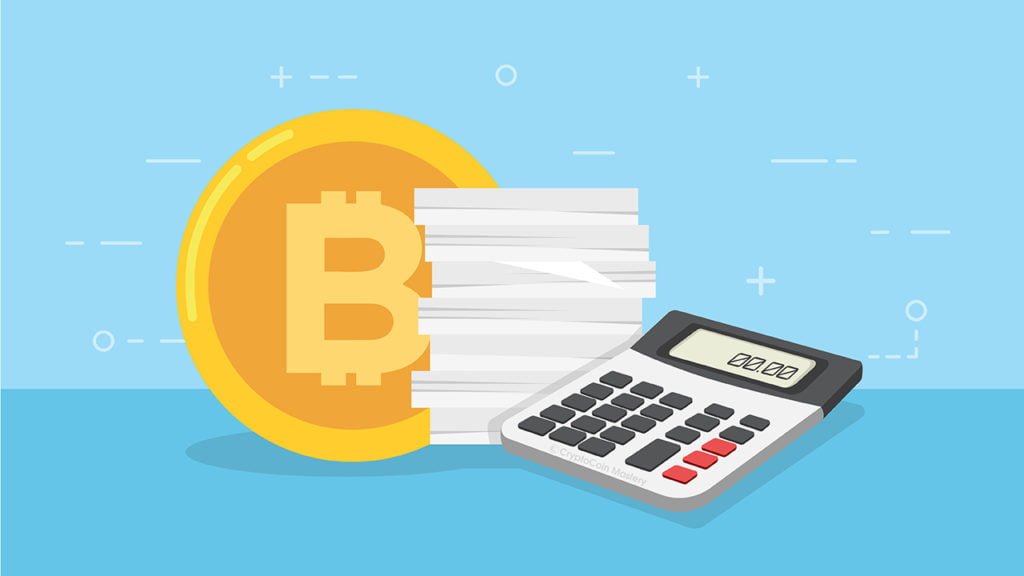 Cryptocurrencies jumped onto the scene in 2009 and have gained much momentum in the last few years. Over the last decade, cryptocurrencies that were built on a peer-to-peer network that exists on blockchain have spiked and crashed and spiked again, making them one of the most volatile – and exciting – mediums for financial transactions on any au crypto exchange.

Bitcoin is the OG of crypto, and by now, everyone has heard of it. However, thousands of other cryptocurrencies have been developed over the last ten years. Which cryptocurrencies should you keep your eye on?

Ethereum provides a decentralized suite of financial products that can be accessed by anyone from anywhere in the world. It does not discriminate based on nationality, ethnicity or faith. It allows people from anywhere on the globe to have access to bank accounts, loans, insurances and investment opportunities.

Additionally, Litecoin has a growing number of merchants that accept it for transactions, allowing it to be a valid alternative currency in many places.

Dogecoin got quite a bit of attention in 2021 when prices spiked, jumping it up the crypto valuation list. Dogecoin has the distinction of being accepted as a form of payment by some major companies, like Kronos, the Dallas Mavericks, and SpaceX (yes, that SpaceX).

Binance Coin is the third-largest cryptocurrency by market cap, fueled by its role as the payment method for the fees associated with trading on the Binance exchange. It is one of the most widely used exchanges in the world based on trading volumes, adding to the value of Binance Coin.

Tether is a “stablecoin.” Stablecoins attempt to reduce volatility by tying their market value to either a currency or another external referent, and by doing so, hope to reduce the rapid market fluctuations that plague other cryptos. In Tether’s case, they have tied their value to the US dollar. While the stability of the pricing makes it more attractive to more prudent investors, Tether is also used as a vehicle to convert other forms of crypto back to US dollars in a timely fashion in order to take advantage of market volatility.

Monero is open-source crypto that was completely donation-based and community-driven. While being secure and private, Monero’s most noteworthy trait is that it is untraceable.

Developed with exceptional security mechanisms, Monero has a bit of an unsavory reputation and has been linked to criminal activity worldwide. The privacy aspect of Monero also makes it a helpful vehicle for dissidents of oppressive regimes to operate under the radar during protest activities.