Humans have been using boats - or makeshift boats, at least — ever since they learned that water travel would up their chances of survival.

For communities that lived near bodies of water, boats allowed them to move from one piece of land to the next, while gathering fish. Those who lived on rough terrain would rather travel by boat than risk hiking up perilous mountains, or take their chances in the heat of a desert. But we're no longer trapped in the Middle Ages or any earlier for that matter. Boats have come a long way since the first man hollowed out a tree and hopped in it.

We're up to stealth ships and solar-powered-yachts now, but to understand how far we've come, we've got to look back.

How did it all start? 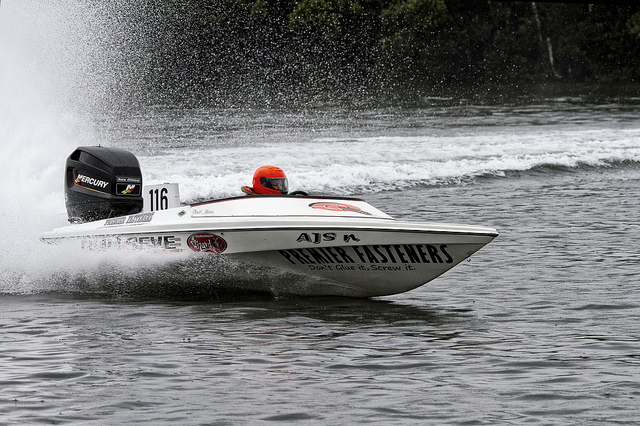 Ancient civilizations like the Egyptians and Mesopotamians used boats to travel through major rivers like Tigris, the Nile, or Euphrates. Those who travelled through the Nile even had a particular system for travelling south; they'd put the sail up when travelling south, to make use of the wind, and row when going north.

As time went on, the Egyptians developed larger boats to be used in trade routes made across the Mediterranean Sea. One of the earliest forms of these boats was found buried beside a pyramid at Giza. It measured 44 meters long by 6 meters wide, and was made from planks of cedar. 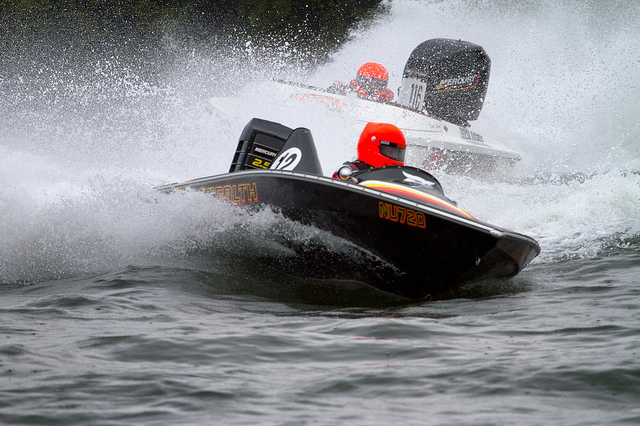 Phoenicians were known as expert seafarers of the ancient world. Their fleet consisted of two types of ships: one a squat rounded sailing vessel for transporting people and goods, the other a longer boat with a sharp battering ram at the bow, which would be used in war. The Phoenicians knew that this method was highly effective - it served as the main battle tactic during Greek and Roman periods, too — and thus ringed metal belts around their vessels to protect them from similar attacks.

Phoenicians also used oarsmen in these warships, to give themselves the necessary boost of speed.

Thanks to the weaknesses in these structure, the use of boat oars gave way to the bireme; a warship where there were two banks of oarsmen, one on top of the other. The trireme, where a third bank is added, was used by the Greeks against the Persians in the fifth century BC.

This war marked the first time a naval power determined the outcome.