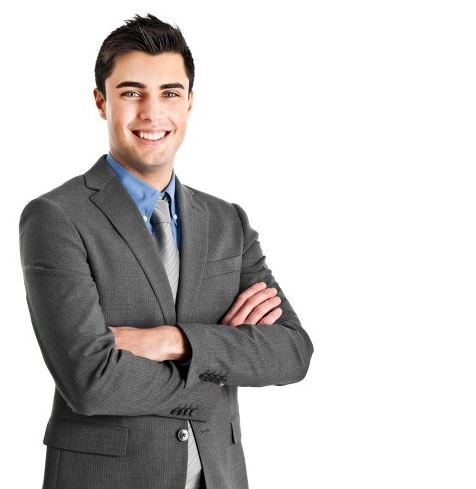 There is an old joke that occasionally does the rounds again on social media, where someone is told to dress for the job they want, rather than the job they have, and then ends up sitting in a disciplinary meeting dressed as Batman. Of course, the real meaning of that advice is that you should always dress to impress at work, and that looking like you are already in a powerful position will mean people see you as authoritative and ready to take on bigger challenges.

Psychology wise, this does seem to hold true, with appearance actually playing a large part in how successful and powerful we perceive people to be. However, in modern business, things are a little more complicated.

Why Workplaces Are Becoming More Casual, Even for Leaders

In a lot of modern industries, particularly things like media, advertising and technology, there has been an almost universal trend towards dressing down in the workplace - not just for non client facing staff, who it could be argued should always have been allowed to dress for comfort, but even for senior executives and those meeting with important clients and stakeholders. An example of this most people will recognise was Steve Jobs, who made the black polo neck and jeans part of his personal brand. The main reason for this is that in modern business, sometimes leaders don’t actually want to come across as authoritative ‘bosses’, but want to appear to be tapped in to what is in fashion, and look comfortable, confident and relaxed.

This can make it quite difficult to decide what to wear if you are going for an interview at a company with this kind of feel. While every bit of interview advice you’ve had from your teens up told you to dress as smartly as possible, is that really going to make you appealing to a manager who is cross examining you in a football shirt and jeans?

While you almost certainly don’t want to turn up to this kind of interview in your finest suit from www.formaltailor.com, whether you wear business dress or not should actually be decided by what makes you feel most confident. Some people make wearing smart clothes a part of their professional persona (there are even people who wear suits on company mandated dress down days just because they feel weird being at work in anything else), and if you are one of them, dress sharply and be yourself. If, however, you’ve always felt a bit like a teenager wearing their dad’s clothes in a business suit, wear the kind of thing you would actually wear to work if you had a job at the company - whatever that may be. Do, however, get an opinion from your agent if you are going through a recruiter - they’ll have a better idea of what the interviewer expects and how other successful candidates have approached interviews there.

Don’t be daunted if a company’s image goes against everything you have ever thought to be true about dressing for an interview. Just do some research, and then decide what to wear based on how you yourself think you can best show off your professional style.