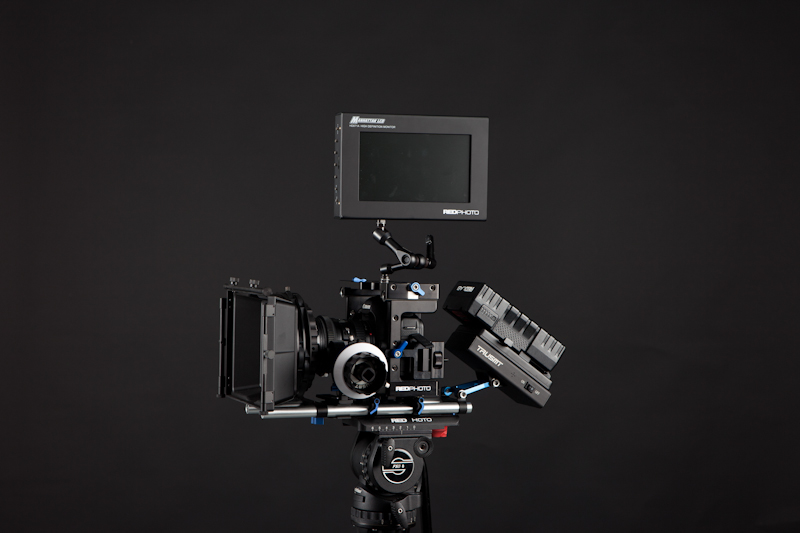 Some people appear to be naturals behind the lens – others will struggle whatever the conditions. One situation which often causes problems for everyone though, even the professionals to some extent, is action shots. Whether you’re snapping at a sports event, or looking to secure that shot of the kids touching the sky, there’s a lot that can go wrong.

We were recently looking at some of the work of Anouk Govil and noticed that she seemingly has the natural ability to shoot an action shot, and has all of the evidence to prove it. It inspired us to look further into the subject and following our research, we have compiled the following actionable (pardon the pun) tips to secure those shots.

It’s not all down to you – your equipment matters

We’re not talking about having the best camera out there; although we’d be lying if we said that you can get away with great action shots with a disposable.

Instead, we’re going to concentrate on something that a lot of people forget about; the memory card. While all of the emphasis might be on the camera (and rightly so, in some ways), it’s also worth mentioning how much impact the memory has on action shots. The first thing we should do if we want to get quality results is to put all possible settings of our camera in manual mode. Both in the top mode dial if applicable, the focus tab of our lens, as well as the exposure compensation and other settings we find in the menu. Remember that some cameras like the Canon also have some options such as “Peripheral illumination correction” or “Highlight optimizer” that must be disabled if we do not want to have unpleasant surprises. This will assure us a total control over our images and will avoid unwanted effects.

A good, fast memory card will make your camera perform at much quicker speeds. Unsurprisingly, this is huge when it comes to action shots – speed matters.

From a more practical point of view, you need to be approaching these shots from an angle which is as low as possible.

Let’s pull out a perfect example of why this is important. If you turn towards any professional business photography, featuring a CEO or powerful individual, they will almost always be looking down towards the lens. It just makes them appear bigger than they really are, and adds a bit more power to their appearance.

To get the most out of your shot and add the dramatic-factor, this should be a tip you always follow.

JPEG is the way forward

It might not be everyone’s favorite file format, but in the case of action shots there’s no doubt that the JPEG is the best way forward. Once again, we’re going to emphasize the importance of getting up to speed and as JPEG is something that compresses file sizes so substantially, it’s an absolute no-brainer to turn to this. You’ll get more frames per second and ultimately, that’s what matters. Most cameras offer us two different resolutions, 1920 × 1080, also known as FullHD and 1270 × 720. The latter usually gives us the option 50p, this means that it will record 50 frames per second, unlike the first that will only do 25. The first will use in most situations, while the second only when we need that extra Frames, which offer us the possibility of making slow cameras.

Use both of your eyes

In everyday life, it might sound like a ridiculous piece of advice. In photography, as most of us know, using two eyes isn’t a common occurrence. Most of us will shut one of our eyes but in the case of the action shot, it doesn’t necessarily yield the best results. You’ll find it much harder to track movement and as this is the exact thing that you are attempting to focus on, you just can’t afford to miss it.