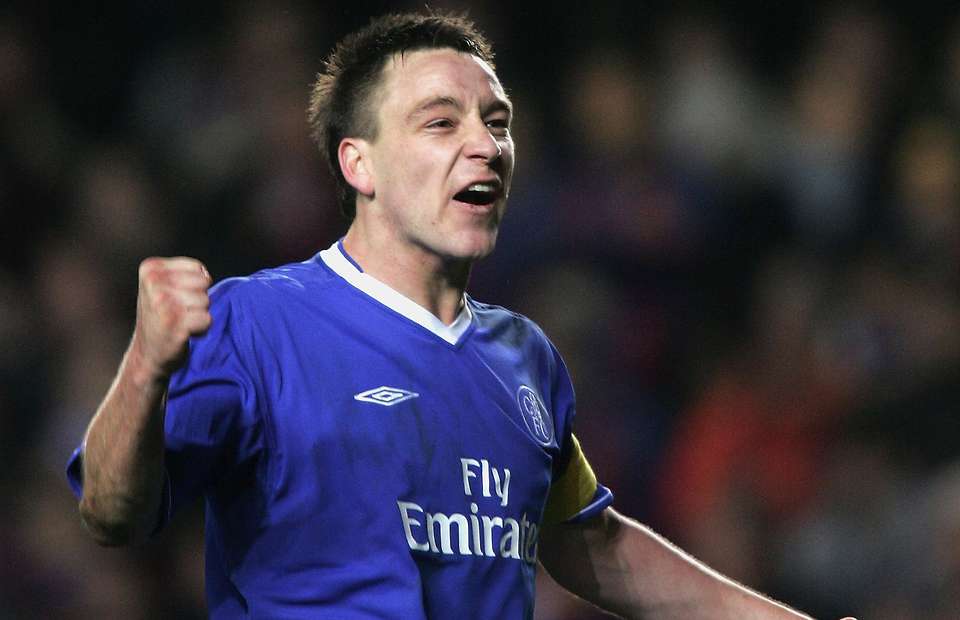 Online betting went to a completely different level within the decade and nothing emphasizes this reality like the partnership between Chelsea’s former captain, John George Terry, and Asia’s largest online betting agency, BK8.com. It’s 2019 and this year will go down in history as the one where BK8 acquired its first brand ambassador. The partnership between John Terry and BK8 is meant to reinforce the relationship between football fans and their favorite sport in Asia.

John Terry’s reputation as a football player identified him as an intuitive, strong, insightful, and tenacious player. He was not just Chelsea’s captain but his record of accomplishments supports his role in the football club since he will be remembered as Chelsea’s most successful captain. Terry loves football and his passion for the sport is evident to date because even after retiring as a football player at the age of 37, he still assumed a role as the assistant head coach of Aston Villa.

BK8 is an online platform in Asia that gives the fans of football in the region a place to not only find out how their favorite teams and clubs are doing but also to have even more fun in the process by winning some cash and bonuses. The Asian online betting giant has shown a true commitment to football considering that it gives its clients access to Game brands, Asia’s top Sportsbook, Lotteries, and Casinos. Furthermore, its reputation highlights that the company provides topnotch quality throughout its vast array of products and services. This drive for success, achievement, value, and dedication to football is what made Terry consent to collaborate and become the brand ambassador of BK8. Moreover, the fact that BK8 went out of its way to get itself involved with one the most revered football legends to promote its products is a sign of the seriousness of the company and its degree of dedication to football.

Together, John Terry and BK8 will not only enhance the influence of football across Asia but also the rest of the world. That’s the main idea anyway as anywhere the face of Terry will pop-up, it will spark interest in football fans; hence, encouraging them to get even more involved with the sport. Football fans are perhaps the most loyal fans of anything in the world. No other sport is watched and celebrated like football. It is a religion of its own. Online betting involves various sports and games but most people associate it with football when it comes to sports; few can name other sports involved.

John Terry is an inspiration and a role model not only to football fans all over the world but also to aspiring football players. His legacy is bright and clear enough to indicate to aspiring football players what they stand to gain with hard work and dedication. To many, football may be just another sport, but on close evaluation, one will realize that there is more than meets the eye when it comes to attaining the success of the likes of Terry.

John Terry led the Chelsea Football Club through 5 Premier League Titles, 4 FA Cups, 3 League Cups, a UEFA Champions League title and a UEFA Europa League title. He is the only English player to make the all-star squad for the 2006 FIFA World Cup. Only 5 players have ever made more than 500 appearances for Chelsea, and, you guessed it, he is one of them. And if that is not enough, he is Chelsea’s all-time highest scoring defender.

As part of BK8, John Terry’s face will arouse curiosity to those who are familiar with the online platform in any way, manner or form. The football fans who don’t yet know about him will want to know him, and once they do, they will have nothing but admiration and respect for him. This respect will yield more credibility and reliability for BK8.

Evidently, it was a smart move for John Terry to work together with BK8 to support its goals and missions in the football and online betting world. As the designated agent of major gambling brands, BK8 offers all sorts of casino games as well as sports betting to its clients and prospects. Now, the world can only sit back, and watch as the magic happens.