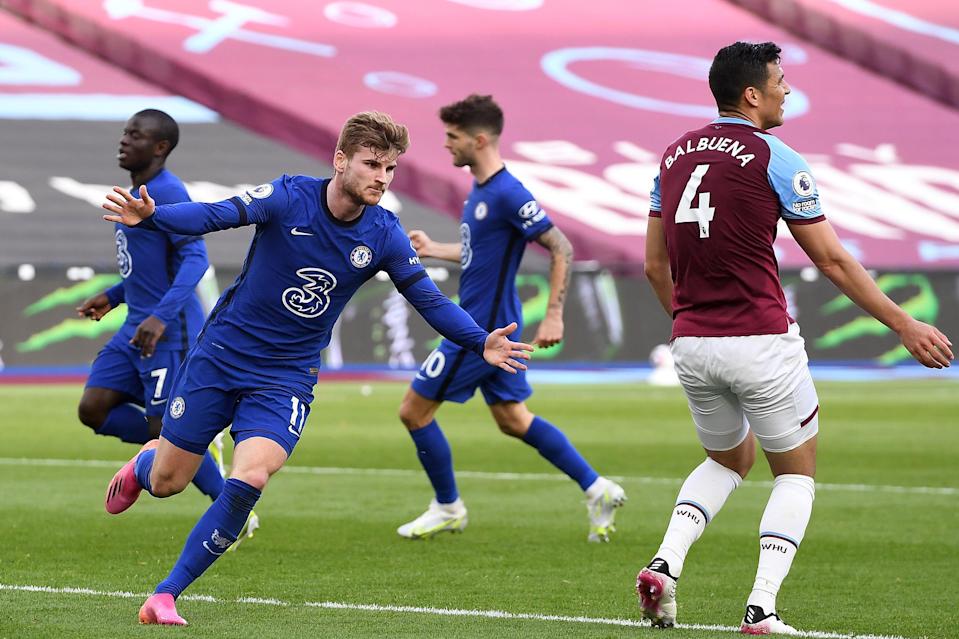 Nobody seriously expected Chelsea to get very far in this season’s UEFA Champions League. They only qualified for the tournament with a late run of good results in last year’s Premier League and were still viewed as a team in development. Rather than improving at the beginning of this season, the London-based club started moving backwards. They were struggling in their domestic league, and Frank Lampard, a Chelsea legend who’s also the club’s all-time top goalscorer, paid the price with his job in January.

In his place came former Borussia Dortmund and Paris Saint Germain manager Thomas Tuchel, who’d recently lost his job in France because of his failure to win the Champions League and a poor start to the domestic season. Tuchel was viewed as ‘unproven’ by the football media, and there was no expectation that he’d achieve anything significant between January and the end of this season. Chelsea fans would have accepted a period of dull stability ahead of a push for better things next season. Instead, they stand on the brink of doing something spectacular.

Chelsea’s players have come alive under Tuchel. They’ve lost only once since Lampard was fired and have risen through the ranks in the Premier League to re-enter the Champions League qualification places. It looks highly likely that they’ll be in the competition next year come what way. It’s been a remarkable turnaround in a short space of time, and although their brief flirtation with the doomed European Super League threatened to take some of the shine off their achievements, they at least had the good grace to be one of the first teams to pull out of it. That’s already been forgotten. Chelsea and Tuchel now have the chance to do what once seemed impossible by winning the Champions League outright. For the German coach, it would be the sweetest of all victories considering what happened to him in France.

At the time of writing, it’s even possible that Tuchel’s Chelsea will face Paris Saint Germain, now managed by former Tottenham Hotspur coach Mauricio Pochettino, in the final. That will depend on how PSG fare against high-flying Manchester City. Per Guardiola’s side is probably the odds-on favourites to lift the famous trophy, but anything can happen in the Champions League. What happens between City and PSG is out of Tuchel’s control. What happens between Chelsea and Real Madrid in their semi-final battle is very much within Tuchel’s sphere of influence, though, and he took a big step toward victory last Tuesday night.

It could be said that away goals are less important this season than they have been in prior seasons in the Champions League because fans aren’t there. One of the biggest advantages of playing fixtures at home is that your fans are there to encourage you, and that doesn’t apply this season. Away goals still count against your opponents, though, and the fact remains that Chelsea scored one in Madrid courtesy of American winger Christian Pulisic. In truth, Chelsea could and should have scored more. The Blues created far more chances than their famous opponents, with Timo Werner guilty of a particularly galling miss from four yards out. That was far from the first time this season that Werner has misfired in front of goal, but it could have been worse. Madrid equalised with a fantastic goal by talismanic striker Karim Benzema but couldn’t find a winning goal. It’s 1-1 going into the second leg in London, and the odds now favour Chelsea. If they can prevent Real Madrid from scoring, they’ll go to the final.

If Chelsea does make it to the final, it will be the first time since 2012. On that occasion, they lifted the trophy for the first and only time in their history. An evenly-contested game against Bayern Munich ended 1-1 even after extra time, so it all came down to penalties. Fittingly it was Didier Drogba, who was thought to be making his final appearance for the club at the time, who scored the decisive penalty. Deposed Chelsea manager Frank Lampard was the captain on that day and lifted the trophy high above his head. His successor in the dugout now has a golden chance to do the same thing nine years later.

You might hear it said that Chelsea would not be favourites even if they overcome Madrid. On paper, both PSG and Manchester City have better players and more experience. Either side would be ranked as favourites in a final against Chelsea. Football isn’t played on paper, though. One of the reasons that so many people love this sport is that on its day, it can be just as unpredictable as the reels of an online casino game. The idea of a smaller club upsetting a bigger one in an important game is the entire basis for the “Football: Champions Cup” game that’s proved to be a success at UK casino sister sites and websites like it. The odds are there to be overcome, and records are there to be beaten. Part of the reason that people are willing to spend so much money on casinos is that on their lucky day, they might win the big one. There could be a lucky day like that coming for Chelsea in May. If they can pull it off, it will be one of the most remarkable short-term turnarounds any coach and team has ever achieved.

We realise that the tone of this article might look ridiculous in a few short days. Real Madrid might overcome Chelsea in the second leg at Stamford Bridge, and it would be the Spanish side progressing to the final instead. We’re prepared to live with that. Right now, Chelsea looks like a team that’s returning to its best. It’s only been a few years since they won the Premier League under Antonio Conte, but for the club’s fans, those glory days seem like a lifetime ago. If Chelsea wins the Champions League this season, it would be the biggest shock since Porto won it under Jose Mourinho in 2004 and a moment that would live long in the memory. City and PSG fans are desperate to see their club win the trophy for the first time, and Madrid’s thirst for Champions League success can never be quenched, but it’s a Chelsea victory that would make for the better story.