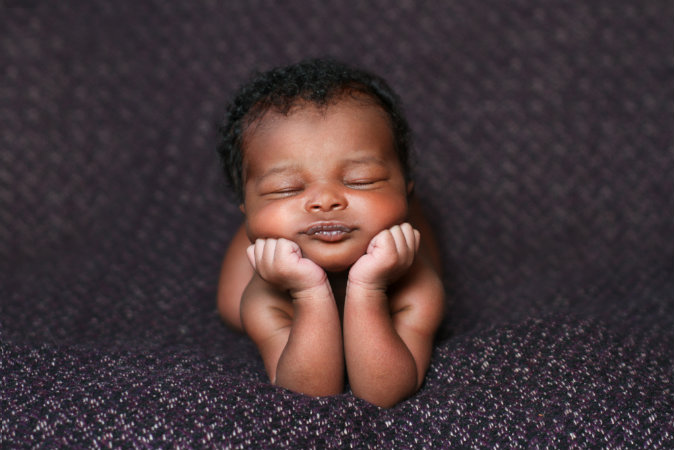 Reincarnation is one of the most debated concepts that have been questioned over and over again. A lot of ancient religions like Buddhism, Judaism, Hinduism, have strongly propagated the idea of reincarnation. According to the theory of reincarnation, soul is infinite and this is what constitutes the "self" of a person while the body is a perishable medium. The self of a person must not be determined by his body as it is not dependent on it. When the body perishes the soul migrates into another body.

According to those who strongly believe in reincarnation, if one is having thoughts or emotions with no connection to past life nor under the influence of alcohol or drug- these thoughts are most possibly the reflections of his earlier past life experiences.

Several studies have been conducted over time regarding previous-life recognition among children. Among the researchers who have worked tirelessly to reveal the reincarnation facts, one of the most notable is Dr. Ian Stevenson. Dr. Stevenson was an esteemed professor of Psychiatry as well as the Director of the department of Personality Studies at University of Virginia. Since the final quarter of 1960s, Dr. Stevenson has taken to extensive research and documented several cases of reincarnation from Britain, US, India, Africa, Far & Near East & elsewhere where little children have shocked the parents by accurate details of their existence in previous life.

Some among these children were able to recognize their former homes, pets, neighborhoods, assets like cars & still-living relatives and friends. They have been able to recall events from the past lives- which at times included incidents of violent deaths. At times, their birthmarks in this life match up with the wounds which, as per their claim, were the wounds leading to death in the past life.

A 3 year kid from Golan Heights created quite a swirl when he declared about his murder in earlier life. He was born with a long crimson birthmark on the head which according to many was the indicator of death wound in the past life. As he learnt to talk, he began telling his parents that he was murdered with an axe in the earlier life. He led the police to his murderer who was his neighbor in the previous birth & even showed the spot where his body was buried. The police actually found a body at his designated place with the axe wound- and he even correctly notified about the place where the weapon was buried.

Yes, it's true that science has not been able to prove the existence of reincarnation yet the research works in early-life regression technique or therapy has shown interesting results. At times, one has to overcome skepticism and trust the personal experiences & feelings. That is what Albert Einstein did while he discovered the world changing Relativity Theory. He believed in his feelings, dug out the supporting evidence & wiped out a scientific certainty spanning across 3 centuries and more.