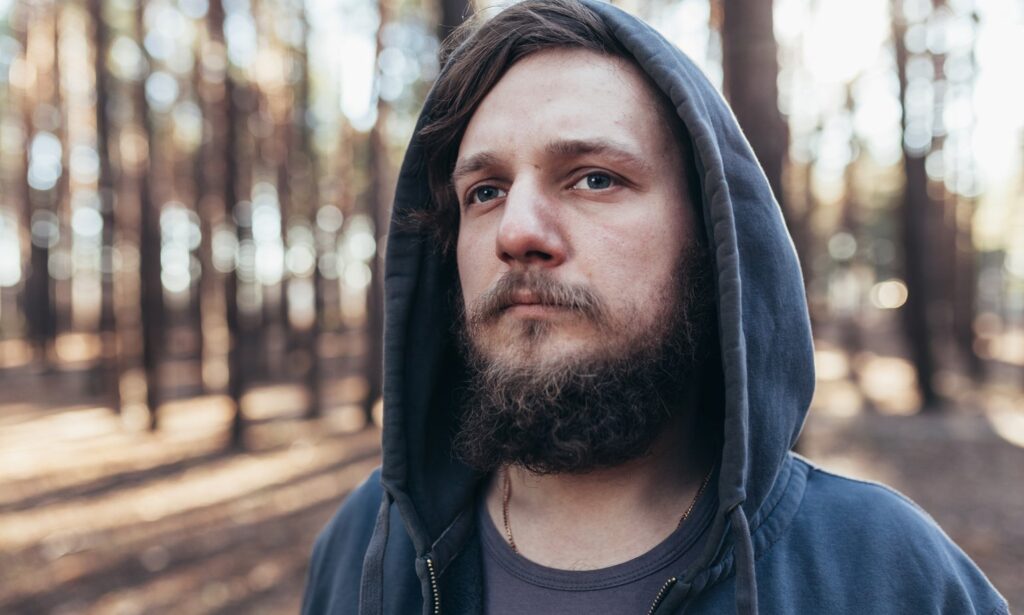 Injuries and impairments resulting from bicycle accidents are not as infrequent as one may assume. Between 2000 to 2010, the amount of people who commuted by bicycle increased by a dramatic 60 percent from the previous ten years. That is an approximate jump from 488,000 to 786,000 new bikes on the road in the United States.

According to the National Highway Traffic Safety Administration (NHTSA), traffic accidents involving bicyclists rose steadily from 2009 to the current day. With more bike riders populating the roads than ever before, the rise in bicycle accidents represents an even more startling statistic. Many of these accidents lead to the cyclist’s eventual death, as they do not have the same kind of protection the individual in the driver’s seat of a car does.

Every year, bicyclists’ deaths account for around two percent of the vehicle crash death rate. The U.S. Department of Transportation reports 843 bicyclists died in crashes with vehicles in 2019. The year prior, there were just under 900 deaths, and an added 47,000 bike riders suffered severe injury.

There are a wide array of reasons a bicyclist could be struck by an unsuspecting vehicle, but accidents resulting from negligent driving can lead to financial recompense. In line with California’s personal injury laws, irresponsible drivers will be held accountable for their crimes. The California Vehicle Code defines the details of what responsibilities are assigned to a bicyclist and motor vehicle when they share the same road.

The Code says bike users share the same rights and privileges the driver of a car does. If a bicyclist is moving at the same speed as traffic, they have free reign to ride whichever roadway, excluding highways and freeways, they choose. However, just as drivers face the consequences of harming other drivers, bike riders have the same right to obtain legal justice for damage done to them.

The types of injuries for bicyclists caused by traffic accidents vary depending on the severity of the crash and its location. Some injuries can be minor and, at first, indiscernible, while others can be life-changing. It is always possible for the bicyclist to experience life-long damages as a result of the accident and may require substantial medical attention.

Often, injuries from bike accidents occur in the upper or lower extremities. This means that the wounds are visible to the naked eye. The most common injuries are small-scale in terms of severity, but they can still produce a hefty medical bill.

Muscle sprains, broken bones, lacerations and head contusions are just a few of the types of trauma that qualified for immediate medical attention by doctors and surgeons. Though these types of injuries are never ideal, they are less extreme  than what could come from a more serious accident. Due to the vulnerability bicyclists face in contrast to the driver behind their vehicle’s metallic protection, they are subject to more distinct and lasting variants of impairment.

A blow to the brain is undoubtedly the most serious injury a struck bicyclist can experience. Helmets are a standard protective measure to prevent any life-altering damage. Still, California law states that the use of a helmet is only necessary for riders 17-and-under.

Speech deficiencies, frequent or recurring seizures, long-term headaches, reduced coordination and numbness to body parts are each debilitating mental conditions that spawn from damage to the brain. While wearing a helmet will not guarantee shielding from these ailments, it will perhaps lessen their intensity. Additionally, there is no guarantee these injuries will ever be cured, regardless of physical therapy or surgery.

In early 2021, California heightened bike safety measures to combat the growing number of bicycle accident deaths. For example, a bicyclist cannot operate their bike under the influence of drugs or alcohol without facing legal penalties, and anyone traveling slower than the flow of traffic must move to an instituted bike lane.

It remains to be seen if any of these measures will alter the number of deaths by the end of the year. Regardless, compensation for an accident can lead to financial backing for medical bills, the lost income from time off work and the pain and suffering experienced during daily life.