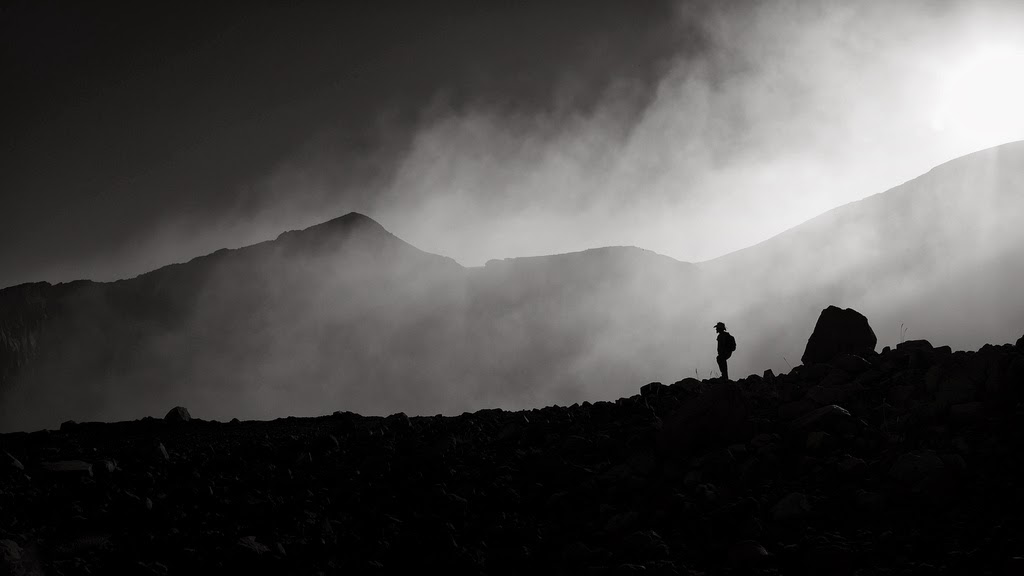 Negative space can give photographs a completely different atmosphere when compared with other photographs of the same subject. Absence of content seldom means absence of interest. Negative space actually adds interest since it can place strong emphasis on the subject evoking emotions with efficacy. Negative space does not just add clarity to photographs but leaves behind a nice area that can be filled with boxes and texts without taking the object from focus.

There are chiefly three different compositional elements in a photograph.

This is the border that is around the rest of the image.

This is usually the item on which the camera focusses.

This is located between the frame and the positive space.

While composing an image, people chiefly concentrate on the positive space. The negative space here gets little thought. In case it receives any consideration, it is an afterthought. This approach may cause second rate images. If utilized properly, it can serve two different functions.

Negative space aids in defining positive space by furnishing additional details. For example, a picture may show part of a bridge. However, there can be a few details suggesting where the bridge is based. Show whether it is in a crowded park or a forest. This is hard to determine from the close-up shots. If a bit of landscape is shown, it is possible to create some negative space thereby defining the positive space. This aids in improving the image.

Though utilization of negative space can strengthen an image substantially, you must avoid one thing. Never allow the negative space to overwhelm the positive space since that will deteriorate the image.

Both the positive as well as the negative space must be taken into consideration while figuring out the best ways to compose a picture. Both these spaces are of equal value and needs to be treated in that way. This aids in improving the quality of images captured. 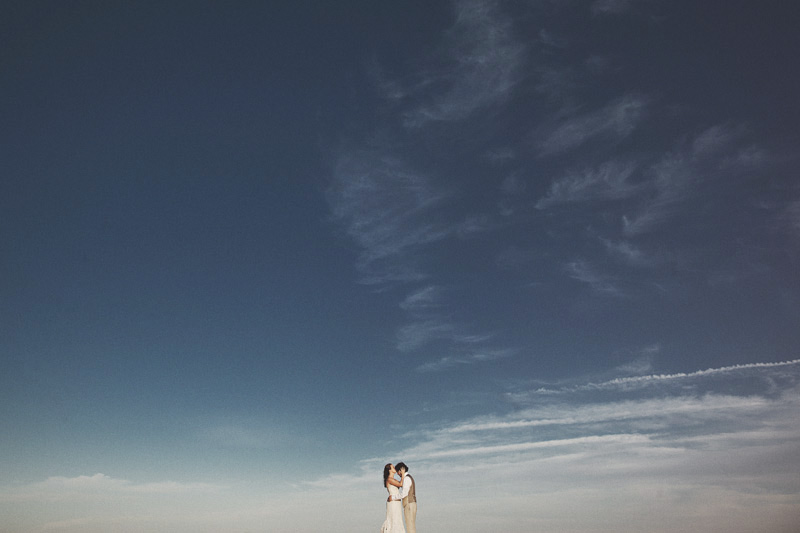 How can You Use Negative Space in Pictures?

Brains have pre-conceived ideas on the way objects appear in terms of shape, size, texture, color and so on. These preconceptions distort the very way a scene is viewed. This leads to photos that looks good in our mind but are not so in reality.

The key to overcome this problem is by ignoring the objects in the scene and concentrate on the gaps that are between or around. This forces the viewers to pay more attention on the composition, helping to see sizes and shapes with significantly more accuracy.

While framing a picture, make sure to adjust the positive and the negative space in the shot till it is well balanced. Be generous with the space you leave behind. Remember you need not cram something interesting in every inch of the frame.

You can do something. Go through the old pictures in Photoshop and experiment with the different crops. Check out how this affects the overall feel of the shot. This is one of the best ways to learn negative space usage. It's amazing to note how small changes in the composition can make a difference in the efficiency of a picture.

Mastering negative space usage takes time. We are so used to focus on the main subject in a given scene that it seems strange to treat it. However, doing this will force you to consider each element in the scene with more consideration, leading to stronger compositions.

Negative space is defined as the area around the chief subject of your photograph.

Robert Capa has pointed out, "If your photographs aren't good enough, you're not close enough."

Though this works in most cases, at times it does not. In most cases, this is good advice. It's possible to improve portraits by getting closer to the subject. This is possible both physically as well as by using a long lens. But there are also cases when the environment around your model can contribute. At times, the subject needs some space to breathe. You can create an interesting image through inclusion of negative space.

Please remember that there is nothing right or wrong here. You just need to find a suitable way to make a picture work.

Negative space is an extremely powerful element of photograph or has the potential to be one. Learning the ways of proper usage will not just help to find new ways to compose a picture but also ways to learn and tell the story of subjects.