So you had the great idea to buy you a reliable radar detector, install it, and avoid being pulled over again for exceeding the speed limit. That was a smart move, especially if your job or life, in general, requires you to spend a lot of time on the road. 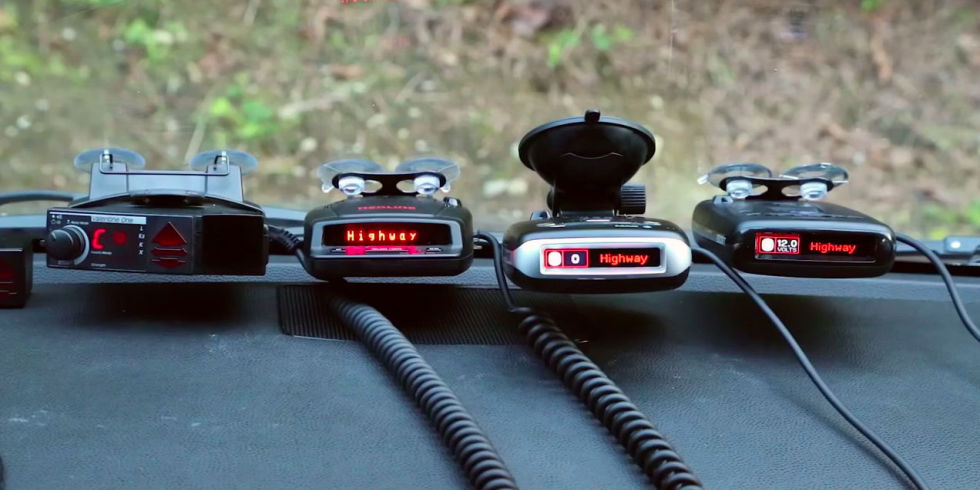 That said, are you sure you are getting the best out your radar detector? It doesn’t matter how good or highly recommended your radar detector model is if you haven’t properly installed or set it up. And you’re bound to not benefit from it if you don’t know enough to use it the right way.

To get the best out of your radar detector, you simply need to implement the following tips;

2. Stay alert while driving: No doubt radar detectors have been engineered to notify you once you are at risk of being caught by a police’s radar gun. But if you aren’t paying attention and don’t have your wits about you, you might end up reacting too slowly or too suddenly to the radar detector’s notification.

Imagine driving alone at night while lost in thought, and your radar detector suddenly breaks the serene silence with its alert. If you are skittish, you could end up braking too sharply and causing vehicles behind you to collide. It’s good and safe practice to drive at all times with your full attention.

3. Keep your radar detector shaded: Most technologies can be damaged by excessive heat. On a hot day, the temperature in your car can rise up to 150 degrees or more. Such a high temperature over time can wreak havoc on your detector. So keep your car parked in the shade to protect your detector. You can play it safer by unmounting your detector once you are parked and store it in your glove compartment or under your seat where it’s less hot.

4. Make an effort to learn the alerts and signals emitted by your detector: Most people tend to ignore their radar detector when it emits a weak signal. Big mistake because the low signal can be caused by an officer ahead pointing a radar gun in a different direction.

A low signal isn’t always a false signal so you need to know what all signals and alerts imply. The closer the perceived radar gun, the higher the signal strength.

5. Use the appropriate mode for better results: Your options are City Mode or Highway Mode. Using the wrong mode for a wrong scenario can lead to poor performance of your detector. For instance, if you are on the highway but using City Mode, the detector’s sensitivity will be lowered. This will cause your detector to give false alerts as it picks up every available signal (irrelevant and relevant) within its range. Some detector models come with an automatic mode but switching manually between modes yields better results.

6. And most important, always react appropriately and immediately: Once your radar detector warns you off an approaching radar gun, immediately take your foot off the accelerator and ease down on the brakes. Be considerate of other road users and don’t sharply slam down on the brakes. When applying brakes, also be sure to take into consideration the state of the road and how the weather might have affected it.

When you react in time to a detector’s warning, you have better chances of beating a watchful radar gun, even one that’s an instant-on.

Now that you are better educated on how to get the best use out of your radar detector, let’s see if your installed detector has all the pertinent bells and whistles.

Features a quality radar detector should have.

Gadget Review recently reviewed some of the best radar detectors on the market. The stars of their list were; the Escort iX Long Range, Escort Max360, Beltronics GT-7, and the Escort Passport 9500ci Enhanced.

These high-quality detectors all had the following features in common;