Professional wrestling has always welcomed gigantic performers into its ring. The audience also loves gigantic performers because large men portray an air of intimidation that smaller men do not. In fact, the wrestling world is so obsessed with size that it often over-bills wrestlers’ height and weight statistics to make them seem like larger than life characters. Unfortunately, though, size does not necessarily translate to one being a good in-ring performer. On the contrary, for some wrestlers, their size was the main thing that kept them from performing at full potential!

Here is a list of pro wrestling’s five tallest and well-known wrestlers, and a brief history of their careers:

1. Kane-Although not the biggest in the list, Kane was initially billed at 6 foot 8 inches tall. Compared to a normal sized human being, that is very big! However, Kane has confessed to wearing platforms to make him look taller, so his real height will always remain a mystery. 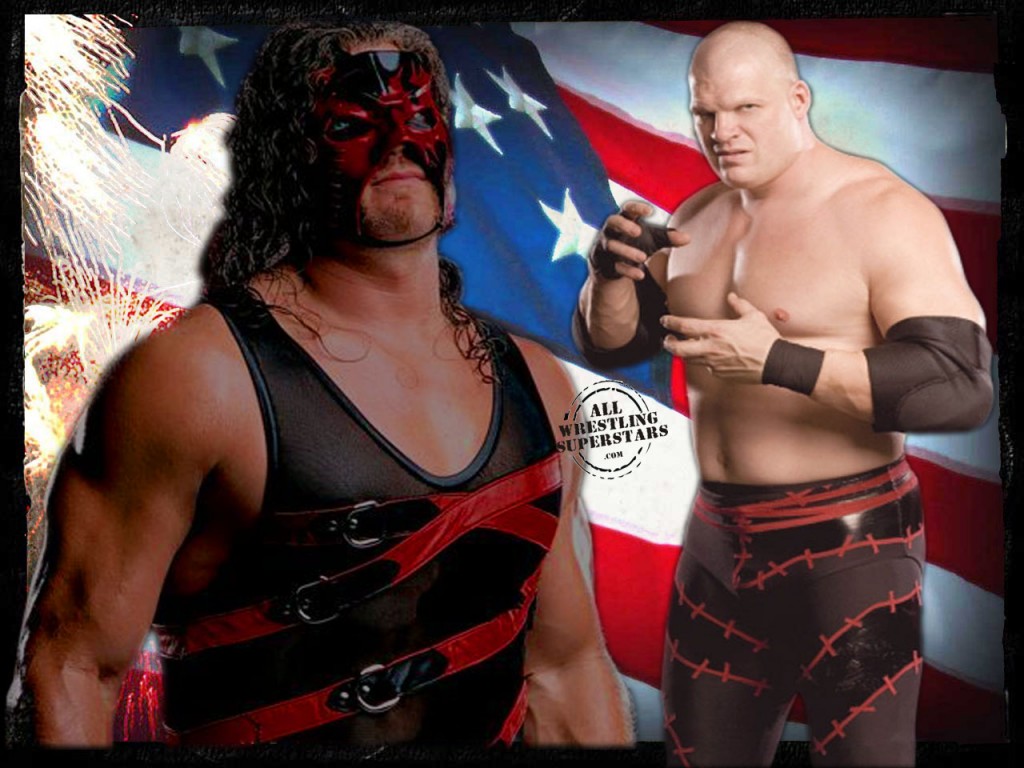 Nevertheless, when it comes to performance, Kane is a solid wrestler. He is fast, strong and agile, and most importantly stable, unlike other big wrestlers who seem wobbly on their feet. Kane has been in the business for 20 years, and has won the world championship three times as the Big Red Machine.

2. The Undertaker-Billed at 6 feet 10 inches tall, there is no need to introduce the Dead Man! Not only has he been cutting good promos all his life, he is also a wonderful wrestler. His move sets are quite unique to a man his size, especially his high-flying moves, that look all the more spectacular due to his stature. 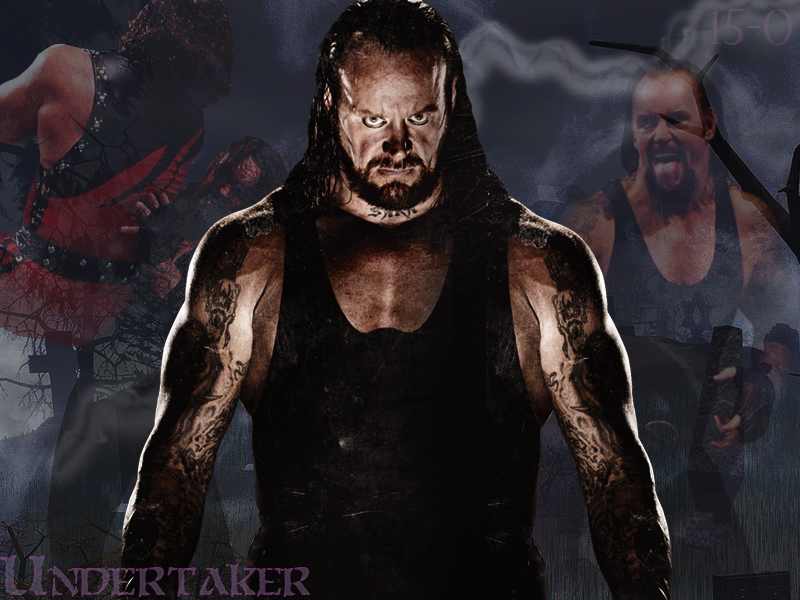 The professional wrestling world will always remember The Undertaker for his theatrics, his WrestleMania streak, and his undying loyalty to Vince McMahon and his company during the Monday Night Wars.

3. Big Show-Billed at 7 feet 2 inches, Big Show is a tall man. He is also quite heavy, and that makes him look much larger than other wrestlers in this list. Again, despite his size Big Show was quite athletic, especially during his early days. Some of his greatest matches are just spectacular to watch, more so when he went against opponents who were just as strong as he was. 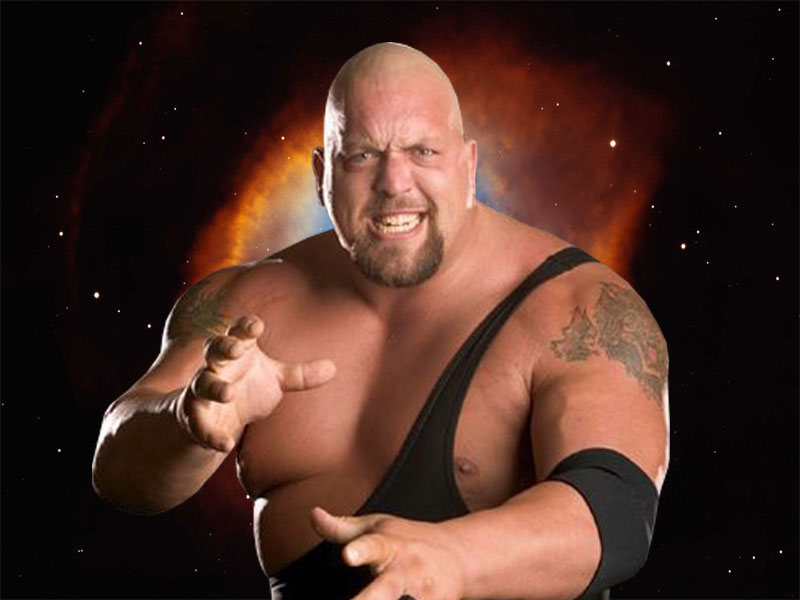 4. The Great Khali-When he debuted, The Great Khali was initially billed at 7 feet 3 inches, however it was later reduced to 7 feet 1 inch. Unlike other giants, Khali did not receive much fame, as his in-ring ability was very limited. Soon, people started “You can’t wrestle” chants, which probably put the final nail in the coffin, as Khali later performed as a comedic character instead of an actual wrestler. 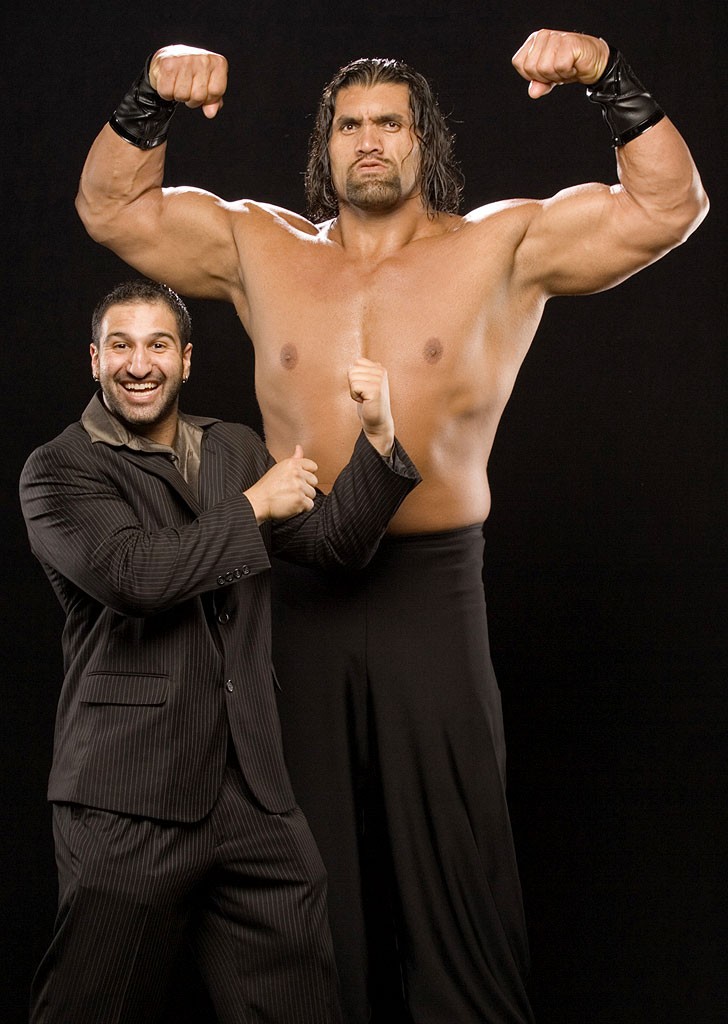 5. Giant Gonzalez-Giant Gonzalez was probably the tallest man to ever step foot in a wrestling ring at WrestleMania. He stood a staggering 7 feet 7 inches tall! However, his in-ring ability was extremely limited, and his horrible attire completely ruined his image for the audience. Despite that though, he did have a match with The Undertaker at WrestleMania 3, which is noteworthy. He had to quit wrestling in 1995 due to his progressively failing health, and later had to use a wheelchair. He passed away on 2010, at the age of 44. 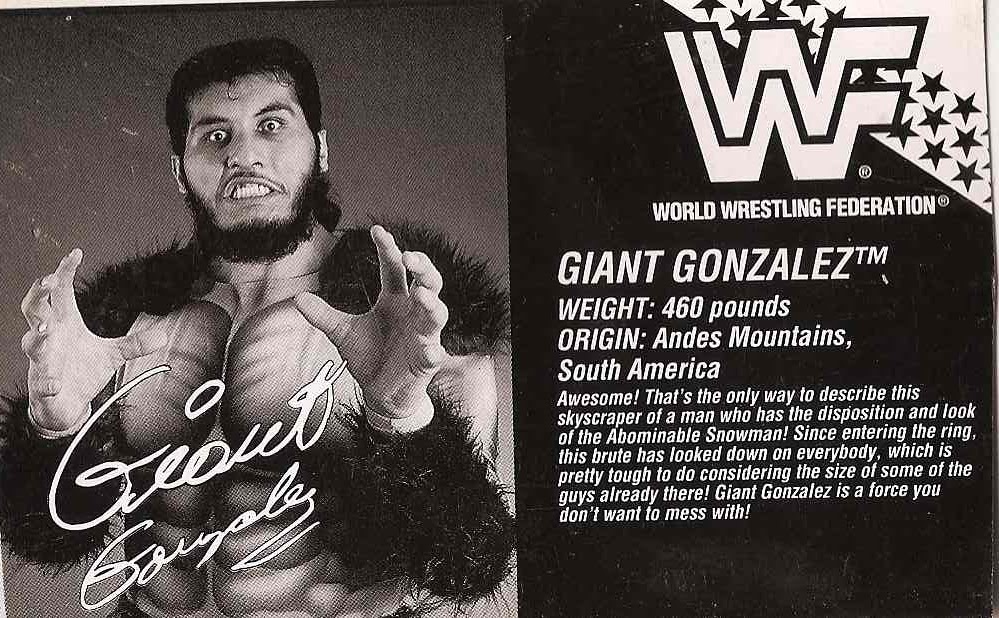 abbottwilson is author at LeraBlog. The author's views are entirely their own and may not reflect the views and opinions of LeraBlog staff.