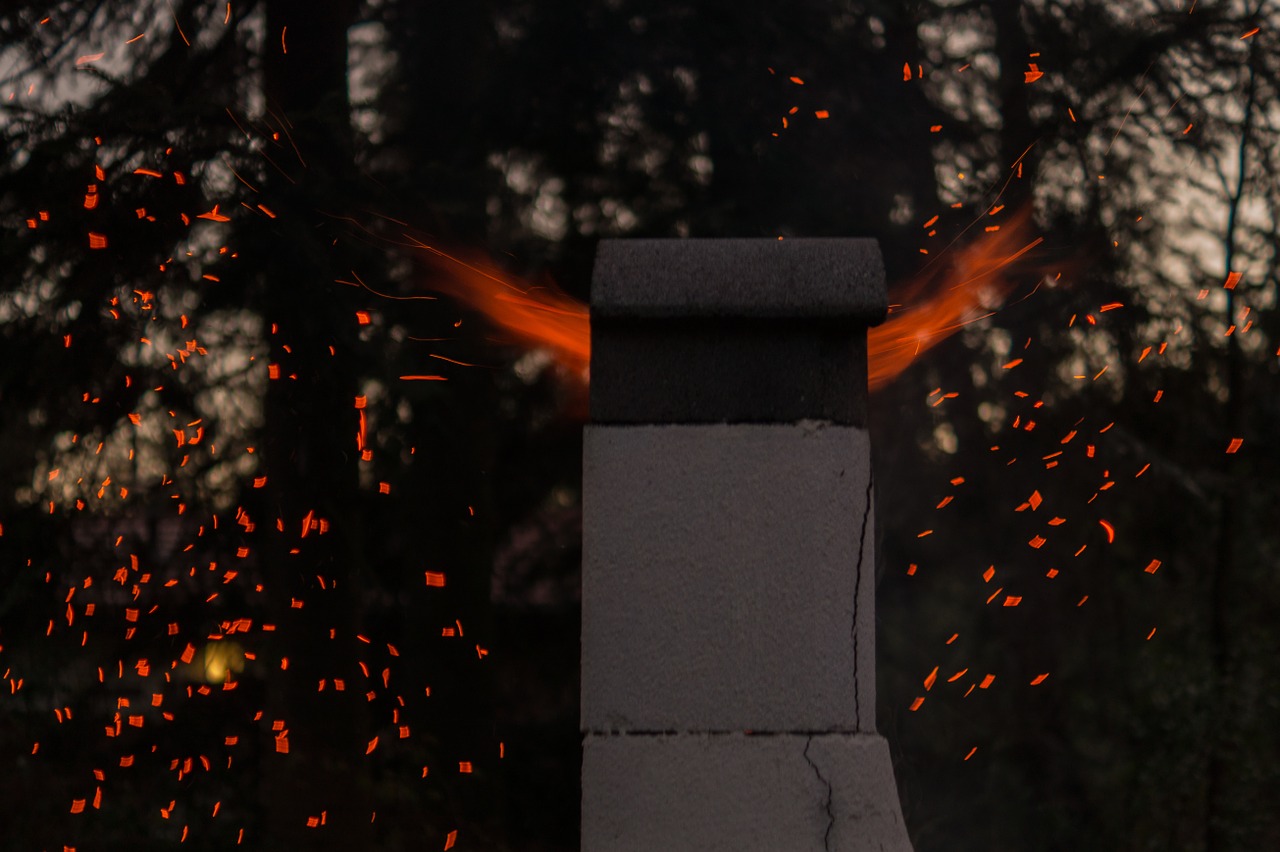 Do you want to encounter a devastating chimney fire?

Offcourse not. Nobody in this world wishes to see their homes burning into ashes due to the chimney fire. People take care and maintain the chimneys and the furnaces so that no kind of disrupt breaks out the fire.

But unfortunately, every year the catastrophic accident of chimney fires come into our ear. TV channels show the bright flames swallowing everything by their greedy mouths. Not only materials but also precious human and animal lives also suffer brutally from the fires.

As per the statistics, in the US, there are 25,000+ chimney fires each year that damage more than 125 million dollars. The chimney fires turn into house fires through spreading and results in severe injuries and deaths. The main reason is creosote buildup. The problems with chimney structures and linings allowing the high temperature to spark and ignite fires result in burning everything adjacent to the chimney and fireplace. 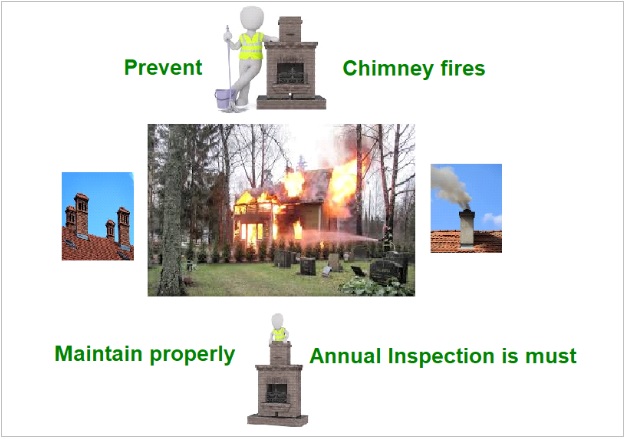 It’s crucial for you to know the process of recognizing the chimney fire especially if the one that doesn’t burst or make a loud sound. Most of the times, the dwellers came to learn that they are the victims of chimney fires after the potential damage has been already done. Again, the occurrence of chimney fire comes into the front after the chimney inspector informs about the ongoing incident or the post happening.

Try to identify the alarming signs of the occurring chimney fire

If the explosion is loud and roaring, the sounds can be heard by the neighbors and the flames can be viewed from a distance. You know the mishap and can instantly call the fire brigades and emergency services. These kinds of fires sound like roaring plane or running train. Along with it, massive smoke comes out accompanying dirt and grimes.

The horrific factor arises when you are not aware of the blazes happening inside the chimney. The slow-burning fires within the walls are silent in nature, and people don’t get the notion of the harm-causing by them. Severe structural damage results from the slow-burning fires as they burn desperately high temperatures.

In case of the masonry chimneys, the destruction from the unwanted fire shapes up in the form of cracked chimney walls, broke tile pieces, collapsed chimney liners, etc. Most of the times, during the first chimney fire, the liner tiles will crack, and the mortars will be superseded leaving a way for the next light to reach the roof and other flammable items.

Next, in case of the prefabricated chimneys that generally pass the regulated guidelines, fire can still burst. These chimneys are sturdy and built of metal. Disfigured or collapsed lining seams are the outcomes of the potential chimney fire. So, the whole lining should be exchanged for the next use of the same fireplace.

What is your job in case of a chimney fire?

If things go out of control, don’t try anything on your own. Wait for the fire brigades and let them do the needful. Remember that if the fire occurred once, it will likely to happen again. Stay away from relighting a fire after the first incident of damaging wildfires. Call an inspector; make him/her check, repair or reinstall, then carry on with your fire activities.

Give particular attention to the burning materials. Burn only those materials that are meant for burning. Seasoned and dry woods, dry kindling, and newspapers are the sources. Don’t put things like treated logs, plastics, card-boxes, scented papers, glossy materials, trashes, etc., that creates a lot of creosote and stick to the oven.

In spite of instructed care taken for chimney fire nullification, the chimney fire can still take place. It’s better to appoint authentic and certified chimney sweep to clean it at a regular interval along with the annual inspection yearly. It’s healthier to be safe than sorry.