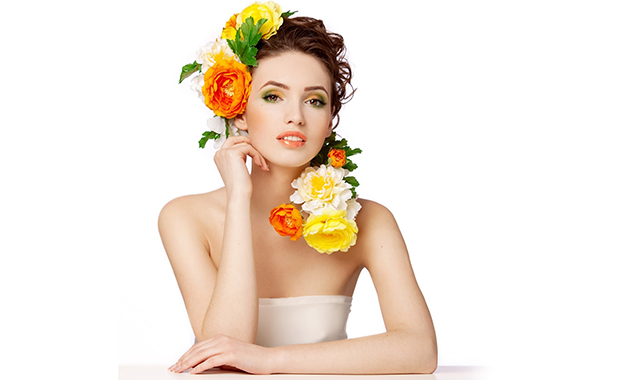 Life throws tough decisions at you, and it is one of those facts of life. When you ask why, everyone will tell that life is hard and that this is simply normal. It is up to us to overcome all the obstacles we run into during the long road called life. This is just the way it is, and we have to deal with it. We can get help from time to time, or we can go on and deal with it alone. It matters not how you do it, as long as you do it. The obstacles are there for us to deal with them, and nothing else can be done with them besides that. I'm sure that it would be much easier to have other ways for this, to avoid them maybe, or anything that won't include us actually doing something. Oh yes, that would certainly be great and easy, but it is not the case. And don't have any hopes that it will be like that. It won't; it will be hard, and this is something they don't tell you when you are a child or a teenager, and you learn it as you grow up. You find that there are no more games, but problems with which to play with. 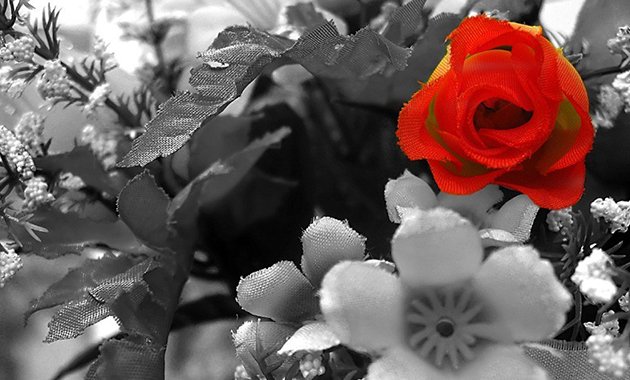 Nothing is black and white in life

Thankfully, these obstacles, a.k.a. decisions, are not always that hard. There are always decisions in life, countless decisions to make, and plenty are actually very easy. Plenty are very hard as well, but these are much less in numbers. Yes, there are good things in life, there always are. But nothing is ever as simple and with only two sides like this. Sometimes, there are decisions which will kill you (not literally of course), torture you, but these decisions rarely have any major consequences. These are of that kind, the kind that we create in our heads. We make them problematic, when they are actually quite simple. Nothing is black and white…

The point is not there actually

I wanted to tell you about one of those decisions, those which are not so black and white. I didn’t want to give you life lessons, which I did kind of give you, but those are not the point here. The point is much simpler and not as "grand" as what I told you already. Flowers are the point; actually, getting the right flowers as a present for your partner - the right arrangement. This is one of those decisions which are actually simpler than we make them be. Now do you see what I wanted?

Moving on to the actual thing

"Oh my God, what am I going to do, which ones will she like, how should at all look, how do I give them, oh no…" - oh my, it sounds like this is a real problem. And it isn't, that's the point. Why? Because it is only a present, your partner will not kill you if you don't get a good one, they won't even get mad. It is all because presents are not that important, the thought is. 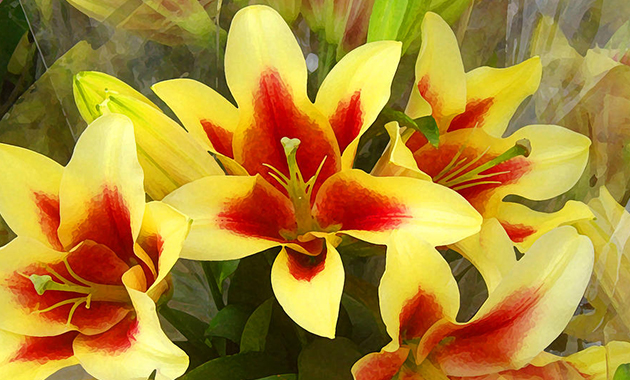 You can still think about it a bit, or get help…

Now, first of all, roses definitely come to your mind when you think of flowers, right? Maybe that isn't such a good choice, precisely for that reason. Everyone thinks of those, because roses are everywhere. There are other flowers as well! But no one thinks of that. Why don't you think about some lilies maybe? Or orchids? Or gerberas even? There are many more, there aren't just roses.

But, when you decide what you want, you could still go further! You could mix them up, make a combination of sorts; make each flower mean something about the two of you or just your partner… That may be a bit complicated, but it is still a nice suggestion! Think about it at least.

I think that it would be best to make an arrangement. Put several of them, different kinds or not, they don't have to mean anything, and it would be enough to make it look pretty. Make a bouquet, or put them in a nice box - it's your decision. They are flowers after all, all are pretty, and you only need to be a bit original or at least give it some thought. You see, it is not a hard decision after all.