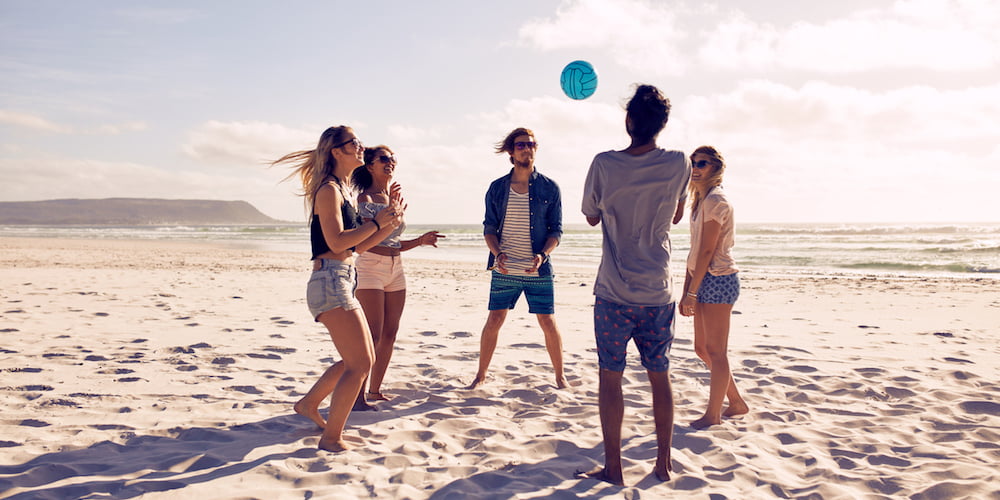 Evil is fascinating, and it fascinates me how my perception of Evil has changed over the years. A word like “Evil” has connotations to it and brings up imagery from what we culturally consider to be wrong. The media we consume is rife with “Evil”, larger than life villains, being thwarted in their dastardly schemes by the forces of Good.

This kind of good versus evil struggle against the Saurons, Voldemorts, and the Darth Vaders of fiction reflects the Christian influence that underlies Western culture. Lucifer vs. God, original sin, and the internal struggle against right and wrong have been modernized for less theological / Christian audiences.

Since the 90s, however, more and more villains have been written to be more “sympathetic” and / or “relatable”. When done incompetently, this just means that the villain is given a sad backstory that in no way justifies their actions. The compelling “sympathetic” villains often have a logical explanation for their actions- a moral justification that supersedes traditional right and wrong in an “ends justify the means sort of thinking”. These villains, like Thanos, Magneto, and Palpatine (depending on what you consider canon), while not above killing to get their way, will tell you at length why they are completely in the right. Most people do not view themselves as Evil but instead as the heroes of their own story. Hitler truly believed he was creating a utopia for the German people. Thus, we as an audience have grown accustomed to listening to these larger than life characters preach their worldview and discuss the nuance of their position over popcorn.

However, I think that as an unintended consequence of this, we have culturally become used to attempting to see all sides of an issue, and waffling, rather than taking a moral stand against Evil and holding to it. Now, I am NOT saying that movies and games cause or desensitize us to violence or that they shouldn’t be consumed and enjoyed. You’ll have to pry my books, movies, no deposit codes Fair Go, and video games from my cold dead hands if you want ’em. But politics (and your moral worldview that influences it) are upstream from culture, and the two are linked whether we want them to be or not.

So, what do I mean when I think that people seem to waffle on issues?

We live in a world where, ideally, everyone just leaves each other alone and gets on about their business. Live and let live. I may not like you or what you do, but you have the freedom and the right to live the way you want. And that’s great! It means that all of us can find a place, a niche, in a society where our interests and skills, and personalities are valued.

However, I think it encourages non-confrontation against the things that we can’t abide by. I want to be clear; There’s a difference between being a nosy Karen and not backing down when faced with wrongdoing. There are times and places when being loud, being confrontational are not only virtues but moral imperatives if you claim to have any morals at all.

I was inspired to write about all this because of a couple conversations with a friend that I had a few weeks ago that have been nagging me in the back of my mind. I forget how we got started on this conversation, but he asked me what my position on Abortion was. I told him quite bluntly that I thought it was murder. Now, while I love thinking and writing about these topics, I’m not a great debater- and trying to talk politics (especially on a divisive issue like Abortion) in a second language is really hard.

I think for the both of us being amateurs, we both made our positions fairly well, despite the fact that I think every point he made were just box-standard leftwing bullet points. I (tried) to argue that if life arguably starts at conception, then a fetus is a baby, and you cannot kill it. He argued that if that were my position, then I would have to be against birth control (which was fair enough. I had never really thought about how the morning after pills worked). He also argued that it was unreasonable to expect that teenagers won’t have sex and that having a child at such ages when they aren’t ready to be parents is both bad for the parent and the child.

At the time, I didn’t really have an answer, although the counter-argument seems obvious now- weeks later. I was left wondering if teenagers are going to have sex, what do you do if they aren’t financially or emotionally ready for a child? Even if they use protection, accidents happen.

This is what I mean by waffling.

I’m trying to find nuance in a position where a stand needs to be taken. If a fetus is a life (and I think the arguments against this position don’t hold water), then you cannot kill it simply because it is inconvenient to you. If you cannot resist your hormones, then you have to take responsibility for your actions. What happens after the birth is a different, although equally important, argument. A fetus has its own heart. It’s own fingers and toes. If a criminal shoots a pregnant woman, he is charged with double murder- and rightfully so. Therefore, Abortion is morally wrong.

After the child is born, and you still aren’t willing to take some goddam responsibility, then there are options. Adoption, for one thing. If you want to argue that the state needs to provide assistance, then that’s an argument to be had, sure. But you cannot commit murder for your own convenience. That line of thinking leads to the dark path of eugenics. If you’re morally okay with Abortion because the child has (or even might have) a condition like Down syndrome (perhaps because of the mental and financial challenge of taking care of such a child), then why stop there? Why not the elderly with Alzheimer’s? Why not the retarded? People with gimp legs?

On a completely unrelated note, did you know that Sweden just legalized suicide pods?

A War over Land- but not really

With my same friend, and within a couple days of the previous conversation, we ended up having an argument about a different but equally divisive topic: The Israel-Palestine conflict. Specifically, we argued about what should be done about Gaza.

Earlier this year, Hamas (the democratically elected terrorist organization) fired over four thousand rockets at the State of Israel within a couple of days. These rockets were aimed arbitrarily and mostly at civilian targets. Thankfully, the Iron Dome was able to stop most of them, but even Israel’s elite defense technology can get overwhelmed. My friend’s high school was hit, but thankfully no one was hurt.

My position on the matter was Hamas, and by extension, Gaza, had to go. Israel should go in, clear out the terrorists, and retake the land that the morons in the government gave away in 2005.

My friend’s position was that we cannot do that because we risk alienating ourselves from our allies. If the IDF were to enter Gaza, Israel would face boycotts and embargos from the west. Companies looking to save face would pull out of the country, and Israel would be left to fend for itself- a situation that my friend is terrified of. He doesn’t believe Israel can survive without Western help, and thus the status quo is better than the alternative.

I hard disagreed with him. First and foremost, I don’t think that would happen. Russia entered Crimea without any penalties. China is openly committing genocide, and no one seems to care. Slavery is still an institution in a number of African and Muslim countries- and I don’t think any of them have been embargoed over it.

“But,” My friend countered, “Israel is different. Israel is held to a higher standard than everyone else.”

True. Israel is held to an unfair standard compared to anyone else. What other country on the planet would suffer thousands of rockets without declaring open war? If Mexico fired four thousand rockets into Texas, by tomorrow, there wouldn’t be a Mexico.

Second, even if my friend is correct- and Israel is abandoned by its friends and allies, I believe Israel would survive. It survived in 1948, 1967, 1973, and several other times, with only the US acting as a cheerleader on the sidelines… depending on who was president at the time. The Jewish people have survived two thousand years of oppression, and we aren’t going away any time soon.

The thing is, I understand my friend’s position. It comes from a position of fear- legitimate fears, to be fair. War and ideological conflict are not easy things to face, and everyone sane should fear war. On the other hand, Hamas declared war on Jews (not just Israel, but all Jews) a long, long time ago and haven’t stopped waging their end of the war. Israel lives in an intolerable situation, and it has to be faced head-on rather than ignored because of the fear of what other, uninvolved people might do.

A stand needs to be made. Light needs to be shined on Evil wherever it is found, and Good has to point at it and say, “This is evil!”

And then promptly destroy it. Preferably with lots of explosions.