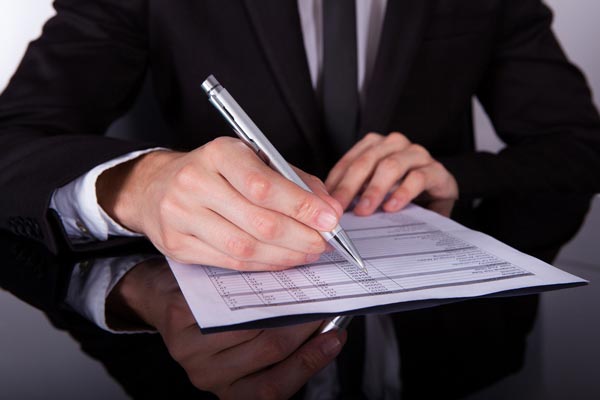 In their efforts to create an efficient system for better and faster processing, Canada will be creating a new digital platform that will allow them to process immigration applications much quicker. The Covid-19 pandemic highlighted the need for having a faster new system and hence the federal government will making a necessary shift.

In their recent budget announcement of 2021, the federal government of Canada has pledged to spend $428.9 million over a period of the next five years to improve their existing case management system. The all-new platform with the recent updates is going to be released in 2023, which will help the government improve the application processing significantly and will allow them to support the applicants more.

Immigration Minister Macron Mendicino’s spokesperson, Alexander Cohen said that a much wider shift towards the digital platforms in the folds currently and the updating of the new system is just a part of digital transformation across the government and its departments.

In his words, the new platform is created to handle the increased number of cases efficiently and it will also ensure that the immigration system is able to handle more load. With the new system, the government will also be reducing the use of paper applications that will make the process much more simple for the applicants.

According to a researcher at the University of Calgary School, Robert Falconer, over the last six years, there has been a constant decline in the processing rate of permanent residency applications. Falconer also pointed out a statistic from the government analysis that states that the number of finalized applications was 34% less than the number of permanent residency applications received. The figure has been increased since 2019 when it was 21%.

Cohen also said that the federal government department has also launched an online application portal that will allow some of the applications to apply for their permanent residency digitally. In near future, the same portal will allow the processing of more applications but in today’s time, it will just be selecting the applications randomly in seven programs.

While pointing out a shortcoming in their immigration programs, Falconer said that almost half of their 120 immigration programs still require applicants to fill out the applications using the paper-based method. This method has proved to be inconvenient over time and the challenges brought by the COVID-19 pandemic have highlighted them even more.

The paper-based applications require the officers to pick up the applications personally bt traveling to the central receiving location or they will have to be mailed to them to their homes while also ensuring security.

Immigrating from Hong Kong To Canada

Under the latest economic immigration class programs launched by the Canadian government, the country will be allowing immigrants from Hong Kong to find residency in Canada and apart from this, these programs will also be helping international students to apply for permanent status.

To make sure that the economic immigration class programs run smoothly and efficiently, the government will have to remove the paper-based method completely as it can lead to a lot of confusion and complexity for the officers, said Falconer. It will also contribute to making the process a lot slower.

Falconer also said that The improvement of the integration between the provincial nomination system and the federal immigration system should be treated as a priority.

The Immigration Department’s former director of Citizenship and multiculturalism, Andrew Griffith also mentioned that the government has tried to simplify the process as much as they can by allowing the online transmission of documents. But he also believes that it can be pretty difficult to pull off something like implementing big IT projects in the government department as they tend to present a big challenge for them.

An Immigration lawyer, while concluding the whole thing said that the government will be leveraging technology to make their processing more and more efficient and will also be adding necessary advancements and skills to make their departments more functional and faster.