Moving abroad to live is many a British person’s dream. When the cold weather comes in and winter days are dark and depressing, it is all too easy to dream of life abroad. Yet should it really be just a dream?

If you have ever pondered moving abroad to live then you might want to take inspiration from the list of famous British expatriates who have decided to make a permanent move overseas. 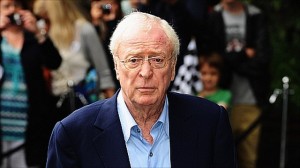 Sir Michael Caine left our British shores back in the 1970's bound for the United States of America. His decision to make the move was brought about by his disgust at the 83% tax rate which was about to be imposed on him. Even though this law never came to be he never returned. Nowadays he returns to the UK on a semi regular basis for various engagements and projects. He owns a house in Leatherhead, Surrey and also his main house in Miami Beach in Florida. 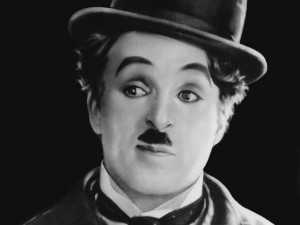 Charlie Chaplin was born in Walworth in London but left our shores in search of fame in the USA. He lived there between 1914 and 1953 and although he was a popular man with his movie going audience he did not fare so well with J. Edgar Hoover who considered him a communist. Due to this, when Chaplin returned to the UK in 1952 to premiere his latest film, Hoover revoked his US entry permit and Chaplin was unable to return. Chaplin did not stay in the UK however, he up sticks and moved to Switzerland to live in Vevey. 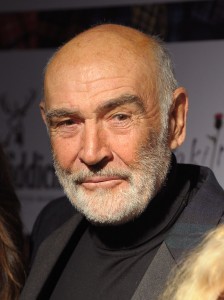 Sean Connery is considered by many to be the finest James Bond actor of all time and his decision to live overseas was made back in the 1970'S. At first he moved to Spain and then went on to live in the Bahamas where he still lives today. Why he made the move is subject to debate but it is believed he has said that he will only return to his native Scotland when it returns to independence. In a recent interview however, Connery stated reasons of fame and recognition for the reason he has not returned. 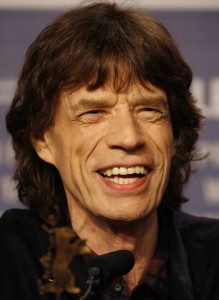 Mick Jagger the flamboyant lead singer of the Rolling Stones is one of the most famous faces of Rock n Roll in the world. All that money and fame makes a man a lot of money and Jagger quit the UK back in 1972 for tax purposes. He and the rest of the Rolling Stones moved to the South of France to avoid huge tax bills from the UK. Cheekily, they even named their album â€˜Exile on Main Street' as a reference to their status as tax exiles! 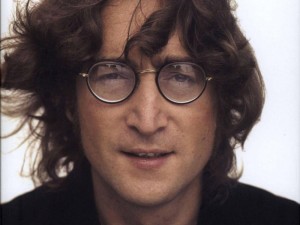 No list of ex pats could be complete without the wonderful John Lennon. As part of the world's most famous band, John and his wife Yoko Ono moved to the USA back in 1971. The move however was meant to be temporary, but the couple soon fell in love with New York and decided to stay. He remained a resident of New York until his assassination in 1980. His ashes lie scattered in Central Park.

An article published on behalf of Leila Hawthorne, packing her suitcase for and calling her milkman, as she is moving to France.