Metal detecting has become quite a popular hobby nowadays, not to mention that some people have even taken it to the next level and turned it into a great method to increase their monthly income and keep healthy at the same time. Whether you are an archaeologist or a simply amateur, in both cases you are hunting treasures. However, there are some key principles every treasure hunter swinging a metal detector left and right has to know in order to practise metal detecting responsibly and avoid doing any harm to the environment or historical legacy.

First, make sure you obey the laws

Before going out treasure hunting, it is recommended you get familiar (if you aren’t already) with the local, state and federal regulations regarding metal detecting in the area you intend to go searching. If you don’t find anything related to this on the Internet, or you find some information but it’s confusing, you should address the Archaeologist’s Office in your state or the department that deals with historical resources and preservations. Also, in case you want to go to an area that is federally owned, it is best you get in touch with the federal Advisory Council with respect to historic preservation.

If necessary, get permission 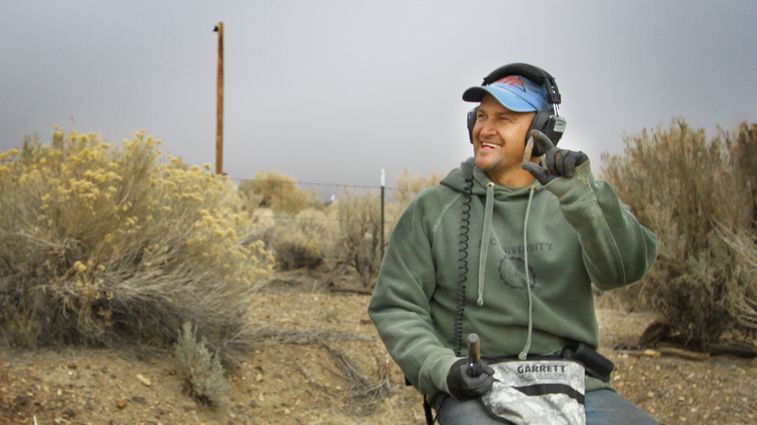 When you go to one of the offices mentioned above, make sure you get their acceptance and that you are allowed to metal detect in the specific area. It is preferably you get a written permission from them before you begin your search in the region. You just can’t go jumping over fences and enter someone else’s property without them to agree to this and without having the right permission.

Don’t deteriorate or change the site after you dug there

Once you get permission, you are allowed to go and metal detect on that particular land you were interested in initially. Nevertheless, this doesn’t mean that you can do whatever you want there. After finishing your search, go home like you have never been there. Leave the site in the exact same shape and state that you found it. This includes refilling all holes that you dug, avoiding deteriorating or destroying plant life and cleaning the place for any trash you may have made. And close that gate on your way out! 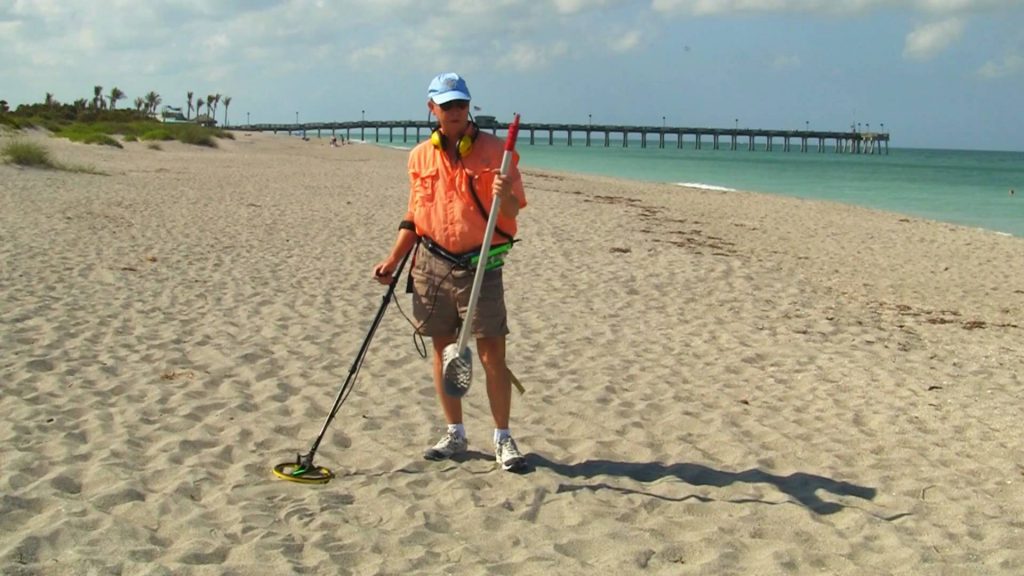 Amateurs that go on metal detecting usually want to get hands on that “big treasure” (whatever that involves) and to get themselves noticed by the entire country (or, why not, the entire world!). This pushes them to go on high-risk places such as archaeological sites, but what they don’t realise is that they can disturb the site that may be of great archaeological value and actually ruin the work of some archaeologists that spent several years on that project. It is recommended you choose sites such as the beach or parks, as these too are plentiful in valuable objects. In case you do find something that is bigger and more important than a lost watch, something that would get archaeologists’ attention, make sure you contact them as fast as possible and let them know about your discovery.

Don’t rush into selling your finds on eBay 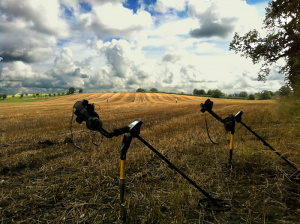 You may have been lucky and found some interesting coins or a rusted piece of crockery and when this happens, your first instinct is to check how much you would get on these objects on websites such as eBay. However, experts strongly recommend resisting the urge to sell them and get more information on those finds instead. You may have found some incredibly rare artifacts! Get an expert opinion first, before actually selling the object.

As you can see, going on metal detecting is not as easy as it seems if you want to do it the right way. It is important you obey the laws and respect other people’s properties. Also, keep in mind that if you want to actually make some money out of metal detecting, you will need a professional device that comes fully equipped with a lot of features and settings. There is a wide selection of advanced metal detectors available on the market, but before you spend money on one of them, make sure you read reviews and testimonials so that you learn what other people who have already used that particular device have to say about it. It will help you get a clearer idea on what choice would be best for you. As an experienced treasure hunter, features such as “sniff mode” or long-lasting battery life are a must. Also, you should opt for a metal detector that is waterproof, in order for you to be able to use it in shallow waters as well.

CynthiaMadison is author at LeraBlog. The author's views are entirely their own and may not reflect the views and opinions of LeraBlog staff.