Whilst many of us choose to copy our favorite celebs, emulating them can be expensive. However, there are some things they do for fun that we can do too! With that in mind, we take a look at the cutest celebrity photo booth snaps. Why not hire a photobooth for your next event and try and emulate some of these fantastic shots! 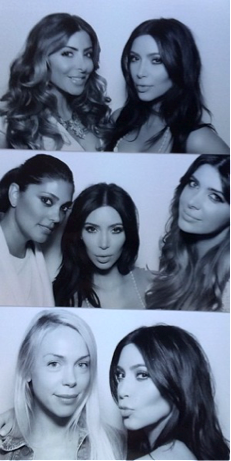 When Bride to be Kim Kardashian hosts her bridal shower, she does it in style! Throughout the day, Kim takes to the photo booth with friends and family for the most fabulous pre wedding snaps. Whilst preparing for her third marriage to Kane West, you can see that all of these photographs were inscribed with â€˜Kim Loves Kanye' with a heart drawn to represent her love to him. Awww! Her Paris themed bridal shower was the setting for a whole set of cute photographs alongside her girls in a photo booth hired by Kim to capture these moments forever. 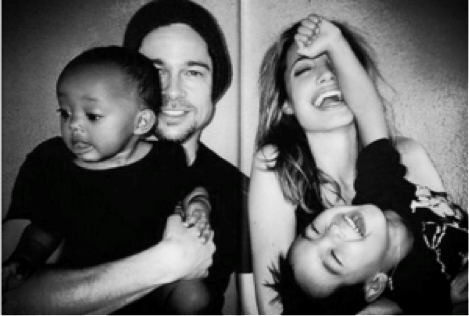 Celebrity couple Brangelina, the combined nickname for Brad Pitt and Angelina Jolie, must be at the top of the list of cutest celebrity families. It is no wonder they get to snap some of the most gorgeous pictures with their family. Brad speaks out regularly about how he feels, the love he has for his wife and the admiration they both feel for each other and the deep passion and drive that fuels them to look after their extremely cute brood of six children. Whilst they keep busy with acting and humanitarian work, these cute keepsake snaps are sure to put a smile on their faces. 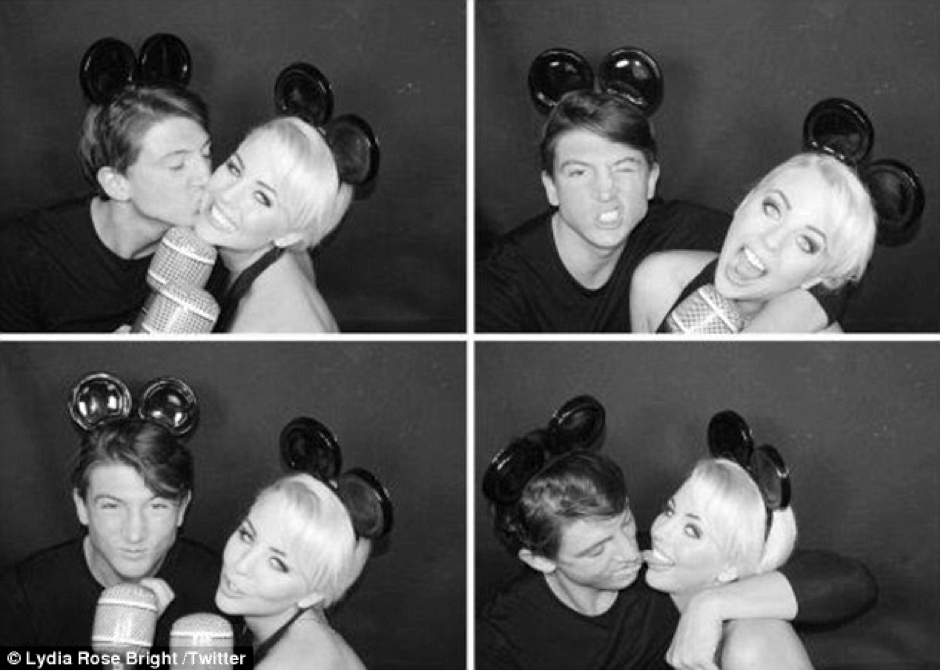 Lydia Bright celebrates her friend and fellow colleague's birthday in true TOWIE style in a fabulously sexy gown, looking fabulous alongside boyfriend Tom Kilbey in rather more casual attire. The event was to celebrate Lucy Mecklenburgh's 21st and their love for each other was captured in the style of a photo booth made just for them to pose in some of the cutest photo booth snaps Essex has seen. In a backless black gown alongside Tom in his jeans and black t-shirt, the black and white photos see the couple pose for some cute Mr and Mrs photographs, utilizing some Minnie and Mickey Mouse props which I am sure are dutifully bound to represent their youth in a future family photo album. 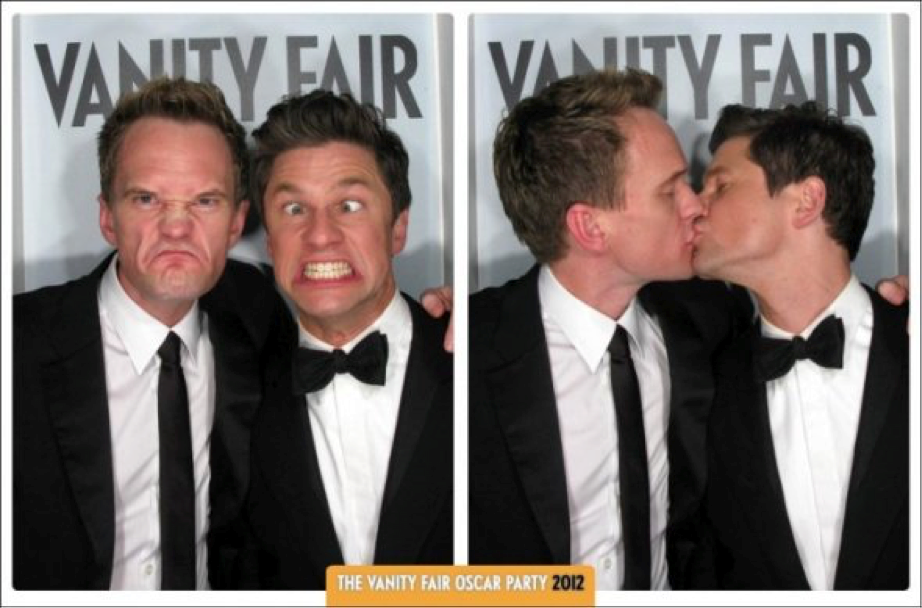 The 2012 Vanity Fair Photo booth Extravaganza was sure to pull out some party tricks with the use of props and wacky celebrity combinations. One of the cutest couples in the set has to be “How I Met Your Mother” star Neil Patrick Harris and his fiancÃ©, David Burtka. Pulling funny faces for the cameras and then giving their lens partner a smooch or a fabulous embrace was the theme of the evening with celebs young and old, married or divorced getting together for photo booth snaps. This celebrity couple sure showed the world how cute they can be. 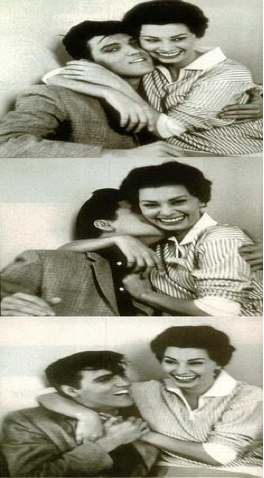 Celebrities often come together only once in a lifetime with their busy schedules and work across the globe, thi s was certainly true for Italian goddess Sophia Loren when she was lucky enough to cross paths with Elvis Presley in 1958. Whilst filming King Creole, Presley was accosted by Loren and given kisses and hugs by the actress, something he did not seem to mind at all. These photo booth style stills were taken to capture the moment forever and are certainly worthy of being in the cutest celebrity photo booth of all time.

As you can see, there's something to be said for photo booth experiences, and if you're looking for something special, whether to capture your undying love, or a few cheeky shots of your best friends, then it's certainly a good way to go! Do make sure you choose a reputable company like the Party Starters though, to ensure you get everything you want out of your photo booth experience!