As a music artist, songwriter, and business administration student, Mad Max Money Talk believes in preserving Creole music more than anything. The 35-year-old music artist works tirelessly to promote his songs in several genres such as Creole, Hip Hop, and Rap. The way he harmonizes the three genres sets him apart from other Haitian music artists. 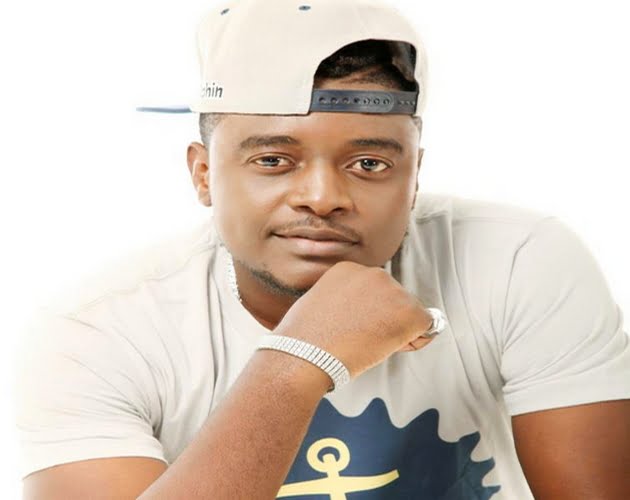 Mad Max Money Talk chose Creole and Hip Hop as his genre of choice and aims to be even better at it in the future. As a young student, Mad Max Money Talk always knew that he had a talent for singing. His family, friends, and fans pushed him to be a better music artist every day. His hit single ‘Haitian Music Industry’ launched on YouTube in early 2020. With thousands of followers across various streaming platforms, Mad Max Money Talk fans can find his music on YouTube, SoundCloud, iTunes, Deezer, and Spotify, along with his social media platforms.

The rich culture of Creole music and Haitian Hip Hop

Music found in African communities and Caribbean Islands is truly harmonious in terms of inclusivity and culture. These places are like a melting pot of soulful music from different backgrounds and origins.

Mad Max Money Talk is from a place where musical cultures from every part of the world, such as Caribbean, African, Polynesian, and even European, create a rich culture. He believes, but there is real richness in the islands that he comes from, so he focuses on Creole music and Haitian Hip Hop.

The cultural heritage and music range far beyond the island that he was born on; hence, he has taken the responsibility of elevating Haitian Creole music culture through his songs and music videos. Mad Max Money Talk was born in Port-au-Prince; this is also home to several other Haitian music artists.

Several African communities have music in French because their ancestors were part of the slaving and trade routes in the 18th century. The British and French colonization created a long-lasting influence on the island’s people, inevitably impacting the music. Hence, it becomes crucial to understand that the Creole language was a necessary form of national identity after independence in 1976. Mad Max Money Talk contributes towards protecting his home country’s national identity through making songs in Creole.

According to him, one of his primary music goals is to make the Creole language known worldwide. Haitian Creole music is upbeat, with minor suggestions about the country’s turbulent history. The music of the place where Mad Max Money Talk comes from was once associated with protests and sorrows. However, with the changing times, Haitian music now brings a more colorful vibe. Creole Hip Hop is colorful, rich, soulful, and dance-worthy for anyone who loves good music. Despite the origin, Creole music is enjoyable for anyone even if they do not understand the context in which it was born.

Almost all of his hit tracks, such as ‘The Club,’ ‘Trouble Boy,’ ‘Lavi San Lanmou,’ ‘Mad Mad,’ ‘Konkou Lanmou,’ and ‘Chanpyon,’  include Creole lyrics or Haitian music. Other than this, Mad Max has cemented his success through collaborating with other famous artists such as Kolonel, Steeve Khe, Belo, Costy Jay, Trouble Boy Hitmaker, Fantom, and Dutty, securing Creole music as a fundamental part of the Haitian music industry.

A Haitian Creole music artist with hopes for the future