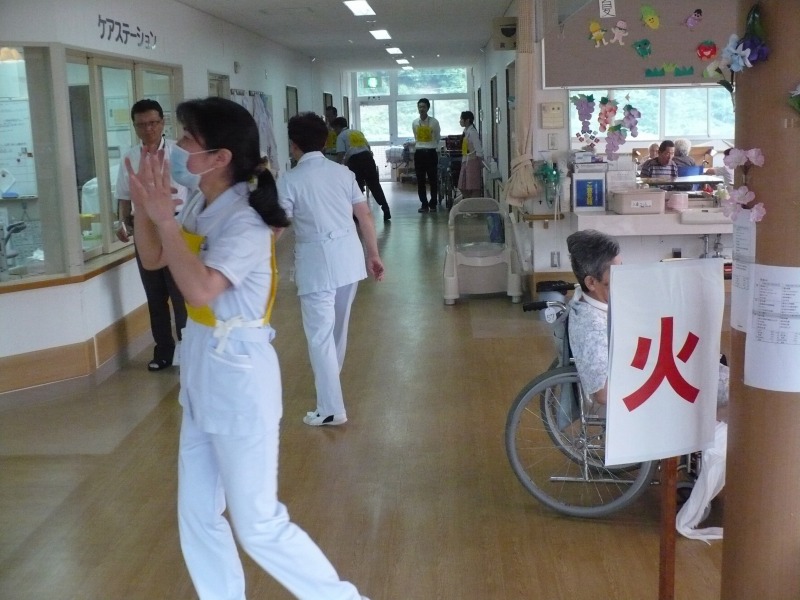 A survey done in the recent time has surfaced some findings, which are alarming to say the least. The majority of workplaces in the United States don't have any fire safety plan at work, and employees have absolutely no clue what to do in case of a fire eruption.

And that's not all. Many workplaces don't have necessary firefighting equipment, which aggravates the risks of a quickly spreading fire.

I request all employers and commercial building owners to take the said findings seriously and create a hierarchy of objectives in terms of priorities. Their first objective should be not to let a fire occur. If that objective fails, then the next objective should be battling out the fire. If they fail to turn the second objective into reality, they should quickly evacuate the building.

But safely getting out of a building, which has caught a menacing fire is not easy. Employees need training, so they could rise up to the moment. The term fire drill refers to a set of exercises given to them, so they could save themselves at the time of a fire related emergency.

A workplace safety framework can never be effective if it doesn't involve fire drill exercises. A recent case study demonstrates the significance of fire drill. A warehouse had a complete blackout except for the lights in the emergency exit paths. People trapped inside were given fire drill training earlier, which helped them proceed to the exits and get out of the facility.

You are strongly recommended to set up a committee before you arrange a fire drill. It's best to have a checklist, which includes NFPA's relevant clauses regarding building evacuation. The committee members should be representatives from each department of the organization.

The purpose of holding a fire drill is to prepare the employees for evacuation. The session starts with providing evacuation information to employees. They need to know all the evacuation paths in their workplaces. They can't expect all exit paths to be open. If one of them is blocked, they should be able to find another path, that too, in a moment's notice.

The team leaders create artificial scenarios. A fire has occurred in an office building, and the employees in it are scattered around, desperately looking for an exit. When they see notifications such as "Exit Blocked," pressure quickly starts to mount on their shoulders. The training procedure prepares them for situations such as this.

You don't have to arrange a fire drill every day. A fire safety expert would suggest that you keep a gap of two weeks between two consecutive drills in the early stages. After the completion of the training, the duration should be three months. Arranging a fire drill on a quarterly basis for trained employees, is sufficient.

Children are more vulnerable to fires than adults. Unlike a child, an adult can quickly decide what course of action would be suitable for him. In the United States, school fire incidents are not rare. Last month, a deadly fire occurred in a school in Fairfax, Virginia, and left five students and one teacher injured.

The school committee needs to conduct fire drills for safety. The school can schedule the drill in advance. Children often stay in a fun-filled mood when they participate in a fire drill. The educators need to explain to them why they should take it seriously.

Each school should have at least two fire escape routes open. School children need to be informed the exact locations of those routes, so they don't waste time. A fire can spread in seconds-wasting time is not a luxury that someone inside the building can afford.

The effectiveness of a fire drill depends on how it is being carried out. If the training is inaccurate, then the participants won't be able to get out of a building in an emergency situation. The receptivity of the participants is also a crucial factor in determining how effective the fire drill is..