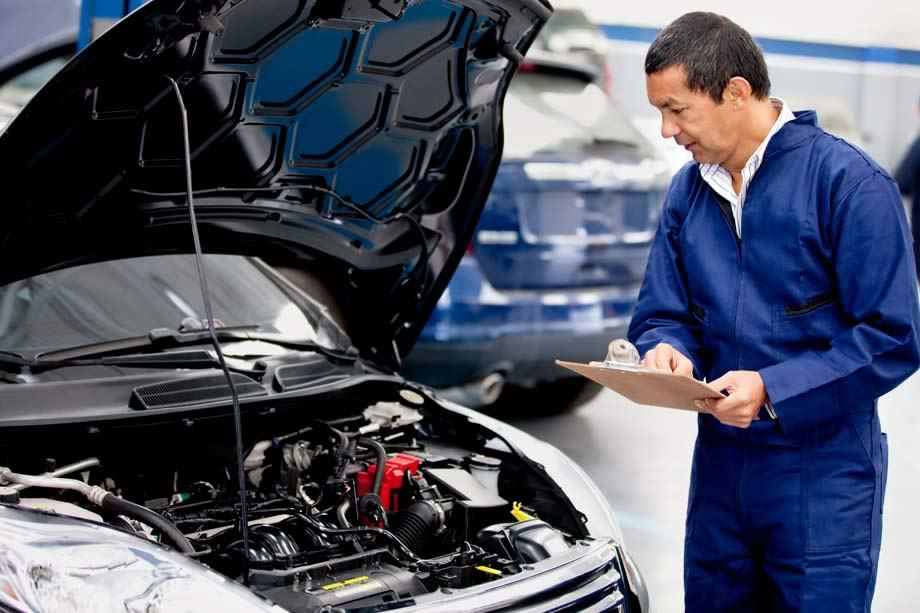 There is rarely a single cause behind car fires. Usually, an array of causes is responsible for vehicular fires like human causes, chemical causes, and mechanical causes. All of them play a role in creating a dangerous situation. Knowledge of these causes plays a role in helping the car owners avoid a potentially dangerous situation.

Let's check out on a few plausible reasons behind car fire.

Design flaws, on their own, will never cause a vehicular fire. However, they may make the conditions ripe for it. Usually, the manufacturers detect the flaws, call off the cars and fix the problem.

Design flaw is only the first step to a blaze. In the absence of other contributing factors, you may get off safe. Get in touch with a vehicle fire investigation agency to trace the reason behind the fire.

Poor maintenance is not directly responsible for a vehicular fire, but just like design flaws, it plays a role in it. If you do not maintain your car well, you are more susceptible to land up with leaky seals, broken parts or faulty wires that escape your notice. This will make the conditions ripe for a vehicle fire. It is always better to be aware of the potential traps. Open the hood now and then and take a cursory look to detect flaws early.

An engine that overheats and leads a car to catch fire is a really good example of how one problem can lead to yet another. Engines rarely get overheated enough to burst into flames. But an overheated engine may cause the internal fluids like the coolant and the oil to rise to dangerous temperatures; beginning to spill out of the designated area of circulation. When this happens, the fluids drip, drizzle and spread throughout the engine bay and onto the exhaust system, landing on other hot parts. They can easily ignite and spread from here.

The average trucks and cars come with several flammable as well dangerous fluids like engine oil, diesel fuel, power steering fluid, transmission fluid, etc. All these fluids circulate when the car is on and all of them can cause a fire. If this combines with another factor like a failed part, it can lead to a fire.

Leakage in the fuel system is one of the most common causes behind vehicle fires. It can be caused by an array of factors. This leakage is extremely dangerous. Most of the car's fluids have corrosive and flammable properties, but gasoline is the worst of this lot. It can catch fire very fast from just a spark. The best way to bring down the chances of fire is through proper maintenance.

Here are some other steps to bring down the possibilities of a car fire.

One of the prime reasons behind a car fire is a road accident. Limit reckless driving as much as possible. This will protect you as well as your car.

Keep all the firefighting agents like smoke detectors, fire extinguishers, and other resources handy so that you can prevent or at least, minimize the damages caused by a car fire.

Paper trash, as well as other debris, do not just cause a car fire, but can also make things go out of control. Make sure to keep your vehicle as much clutter free as you can.

Avoid carrying gasoline containers. Also, keep other flammables out of the vehicle. This will lower the risk of a vehicular fire.

Vehicle fires take place often, more often than you know of. If your vehicle catches fire, get out of your car as soon as you can. Remember: your life is dearer than your cellphone or wallet.