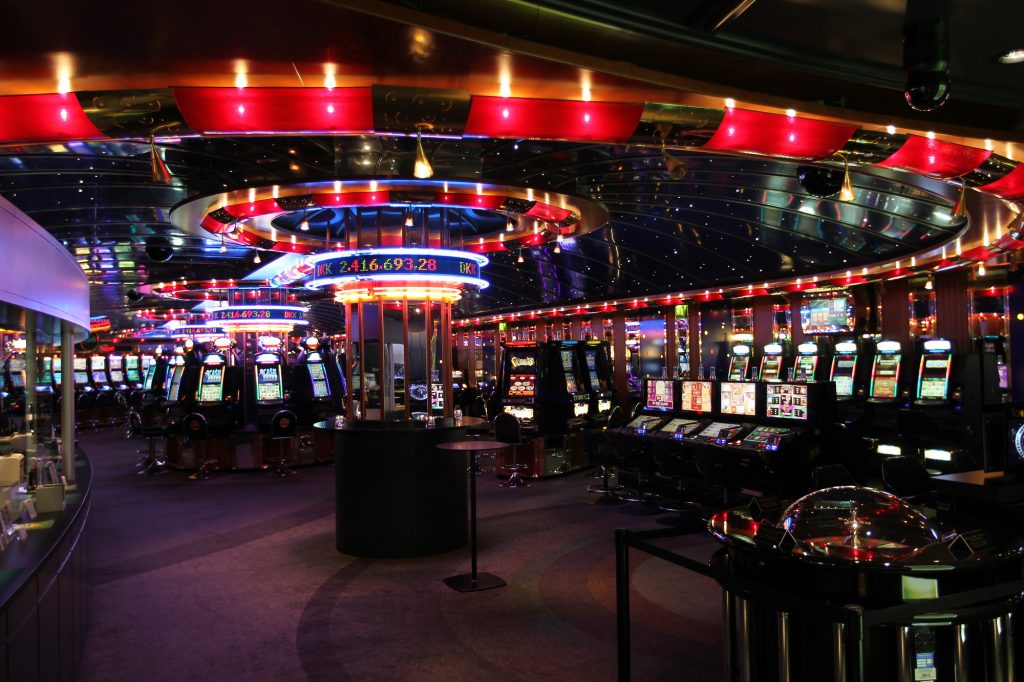 Although playing a number of casino games can be rather exhilarating and fun, the main aim that bettors will have when they play them is to ultimately win money from the casino and leave with more than they initially arrived with.

One way in which gamblers can work out how to achieve that aim is by looking at what the house edge of each game is. The house edge is simply defined as being the mathematical edge that the casino has. The percentage rate that has been determined is calculated from a sustained period of time.

Every casino game will have a house edge attached to it as the casinos are ultimately in operation to try and win money from the punters placing wagers. However, there are casino games that feature a low house edge, thus giving bettors an opportunity to win.

In Europe, there is arguably no other casino game that is as popular as roulette. There are two different versions to the wheel that is used, with some using a single zero, whilst others use a wheel that features a double zero, as well. Players will simply need to try and predict where the ball will land by either choosing the exact number, or whether it will be red/black or odd/even.

The house edge for a game of roulette is around 2.5% for a single zero, however this will typically increase significantly for those who operate with a double zero. This is because the game pays 35-1 on straight bets, despite there being a total of 37 or 38 numbers available on the wheel, depending on the zeros used.

Baccarat is one of the easiest games to play at a casino and one that has proven to be incredibly popular with gamblers all around the world. All players need to know when playing a game of baccarat is that they have just three bets that they are allowed to make: Player, Banker or Tie. It would be wise to just use the Player bet, though, as this can pay out at 2:1 whilst betting on the Banker will incur a fee.

With the main aim of the game being to have a hand that equals a total of nine, the house edge is typically from around 1.5%, thus making it one of the lowest of all of the casino games available to play.

The house edge for a game of Three Card Poker will start at around 1.5% as well, thus making it highly popular with casino players. Further boosting its popularity with gamblers, though, is the rate at which it can be played as it is one of the fastest games available to play.

After placing an ante bet, players will only face the dealer in this game and each of them will receive a total of three cards that are face down. Once they have been looked at, they will need to choose whether to place a bet or fold. It is suggested that anyone with a hand that is greater than a Queen, Six and Four should play, whilst any others should be considered folding.

As popular as roulette is to Europeans, the casino game of craps is as popular to American gamblers and casino enthusiasts. One reason is that Craps can offer one of the lowest house edges around, starting from 1.4% and going up to 5%.

It is one of the only games available at a casino in which players have complete control of the action, as they are the ones rolling the dice. With a single roll, players are able to place wagers on multiple combinations, although the main game – the “Pass Line” and “Don’t Pass” line – is the most popular.

There are three outcomes:

Natural – this is when players roll a 7 or an 11. Players who do this will win and get to roll the dice again.

When playing blackjack with a single deck of 52 playing cards, the overall house edge can be as low as 1.5% as the odds of winning have been greatly improved.

All players need to do is to form a combination of playing cards that total 21. If they manage to do this, they will receive 3:2 as a typical payout, although this will need to consist of a ‘Blackjack’ hand (a royal and an Ace).

Players can either try and get the 21, or they can look to try and make the dealer bust, where they will receive a payout of 1:1 if successful.