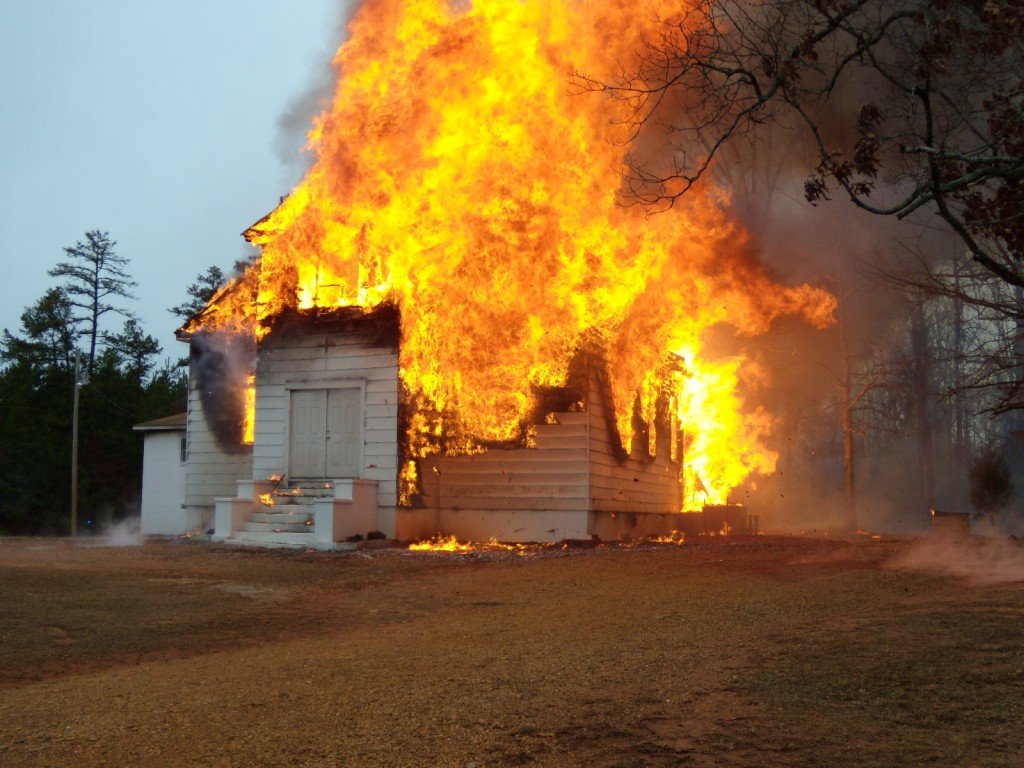 People need to control their alcohol intake. The over-consumption of alcohol invites scores of health problems. Doctors have found a moderate amount of alcohol can actually help a person stay healthy. But if alcohol is taken beyond that amount, health hazards would be difficult to avoid.

Alcohol not only causes health related problems, but also aggravates fire risks. There are many ways alcohol crosses roads with fires. I am going to shed some lights on them in this article.

Cases of alcohol abuse and unintentional injuries are on a rise in the United States. Fire casualties are among many cases of traumatic injuries. A research done to discover the link between alcohol and the fire revealed the risks of alcoholics to die from a fire is almost ten times greater than non-alcoholics.

That's worrisome. People need to wise up to understand the detrimental effects of alcohol. Alcoholics often get involved in dangerous activities because they can't distinguish a hazardous activity from a non-hazardous activity.

Researchers have found a number of apartment fire deaths are indeed preventable, but the residents consumed so much of alcohol prior to the fire accidents that they couldn't get out of the home or stop the spread of the fire.

Normally, people drink alcohol and then attempt to smoke, cook, barbecue, drive or handle electrical equipment. They do all these in a clumsy manner and that results in a fire occurrence. Not only a fire incident, erratic behaviors under the influence of alcohol often lead to road accidents, which claim lives.

There are some trends that deliver more information on alcohol consumption. Such a trend is;

It's a crucial trend that we need to consider. Women may be more vulnerable to alcohol's long-term effects, but men are twice more likely to die from a fire under the influence of alcohol than women. The data collected by NFIRS shows the ratio between male and female alcohol-induced fire deaths has remained 2:1 for more than a decade.

Since men are at an increasing risk of dying from alcohol, they need to follow protective measures to be on the safe. Such measures include avoiding driving when drunk, keeping a distance from flammable substances when drunk, not handling electrical wiring being drunk.

People from certain professions are more susceptible to fires than people from other professions. They are highly recommended to stay away from alcohol, especially during duty hours. First off, alcohol aggravates the odds of winding up as a victim of a fire. Besides, alcohol is itself combustible.

It's useful to categorize professions in terms of their exposure to the fire. People from the high-risk professions (described above), often take the risk of catching a fire lightly, and keep drinking alcohol, which further amplifies the risk of fires. For example, numerous cases of truck accidents are reported around the country, and in many cases, the driver has consumed alcohol prior to a collision.

The problem with alcohol is the regular prevention tips are ineffective in reducing the number of cases in which an occurrence of a fire is linked to alcohol consumption. For example, safety tips to prevent college fires include testing the alarms every month, quickly getting out of the building right after the fire alarm goes off, identifying at least two fire escape routes, and keeping them available for emergency use, never keeping candles near to a bedsheet or drapes, etc.

The aforesaid tips are ineffective when students are under the influence of alcohol. Many colleges and dormitories have overloaded electrical sockets, and authorities instruct students to be extra alert with them. But a student, who is drunk may jab an outlet, and a fire may suddenly erupt. Besides, drunk students cannot move fast, which slows down the evacuation process and increases the number of injuries.

I am ending this article with the same suggestion that I started it with; limit your intake of alcohol. It's best to stop drinking, but that may not be possible for you, so lower alcohol intake to keep the risks of fires at bay.