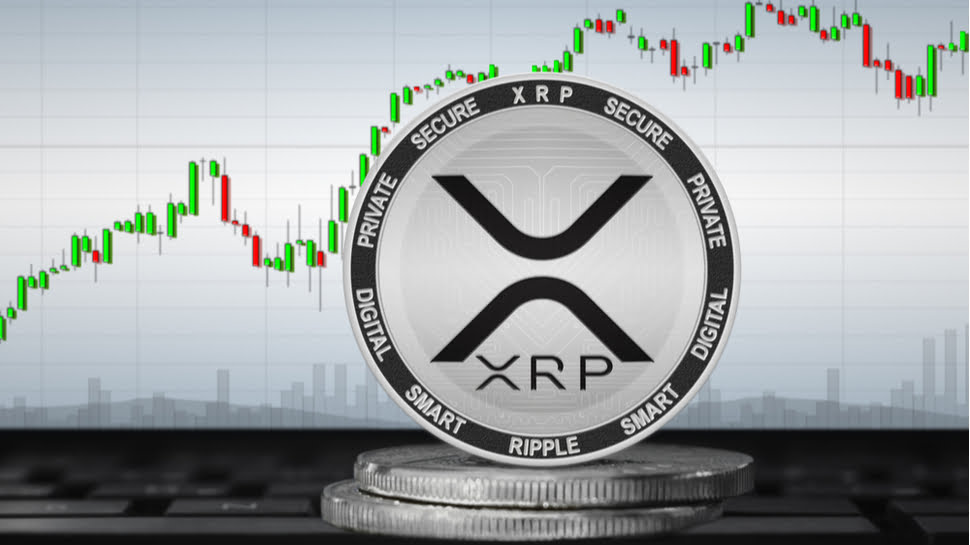 XRP, popularly known as Ripple, is a digital platform designed to facilitate cheaper and faster global transactions. Developed in 2012 by Ripple, XRP is often listed among the top 10 cryptocurrencies by market cap. If you are thinking about investing in XRP, here are seven things you should know before you get started.

Buying Ripple depends on who you are. For financial organizations, it is best to contact XRP directly before trading. Here is a step-by-step guide for buying XRP if you are an individual investor:

2.   It is the only digital currency designed for payment providers and financial institutions.

While other cryptocurrencies can be used to perform consumer transactions, store value, or purchase products, they were not designed with a specific purpose in mind. However, XRP is unique as it has a clear and specific purpose. It was intended for payment providers and financial institutions to transfer value.

3.   Ripple is a bridge between fiat currencies

Unlike digital coins such as Bitcoin, which strive to replace fiat currencies, XRP collaborates with the government-backed currencies on over ten exchanges to transfer assets between countries more efficiently and quickly. For instance, if a company in the Philippines wanted to pay suppliers in Japan, it would have to transact via foreign exchange platforms such as a bank or pre-fund an account in Japan, which is costly and could take a lot of time. XRP can enable the Philippines’ enterprise to make payments on demand.  Ripple allows banks and other financial enterprises to send or receive money without pre-funding their accounts in other states or paying high foreign exchange charges.

4.   XRP  has partnerships with more than 300 financial institutions

Hundreds of payment providers and financial organizations such as Bank of America, TransferGo, American Express, Banco Santander, and Xendpay have already signed up to use XRP. While it is yet to catch up with its most significant competitor, SWIFT, which has partnerships with more than 11,000 companies, Ripple has accrued commendable results. It was launched in 2012, while SWIFT has been in business since the 1970s.

Ripple provides payment providers and banks with a fast and reliable liquidity source for local and across-the-border payments. Often bank transfers across the border take three to five days to complete. They also involve high transaction charges with the risk of the transaction being delayed or being unsuccessful. The capital could be tied up if the banks opt to pre-fund a Nostro account in the receiving state.

Ripple is an effective solution to across-the-border bank transaction limitations, as it takes an average of four seconds to complete an XRP transaction. Standard transactions on XRP also cost  0.00001 Ripple, significantly lower than the foreign exchange fees incurred in traditional transactions. Thanks to the on-demand liquidity sources and elimination of transaction fees, Ripple enables enterprises to venture into international markets, reduce foreign exchange expenses, and provide their clients with quick payment settlements.

6.   Ripple is currently embroiled in a lawsuit

When deciding whether or not to buy XRP, it is crucial to keep the ongoing lawsuit in mind. You could lose significant investments if the case does not go XRP’s way. If XRP wins the case, there could be an increase in its prices. Once the case is over in 2023, XRP intends to go public via an IPO, which could result in increased costs.

Some cryptocurrencies, such as Bitcoin, shattered their all-time highs in 2021, except for Ripple. XRP reached its all-time high in January 2018 when it traded at $3.84. The price has since declined, and Ripple is currently selling at $0.40. The reduced gains have been attributed to the ongoing lawsuit.

Ripple is designed as a utility token for payment platforms and financial institutions. However, cryptocurrency communities are using XRP for trading. Do your due diligence and familiarize yourself with the above information before buying XRP to minimize risks and losses.