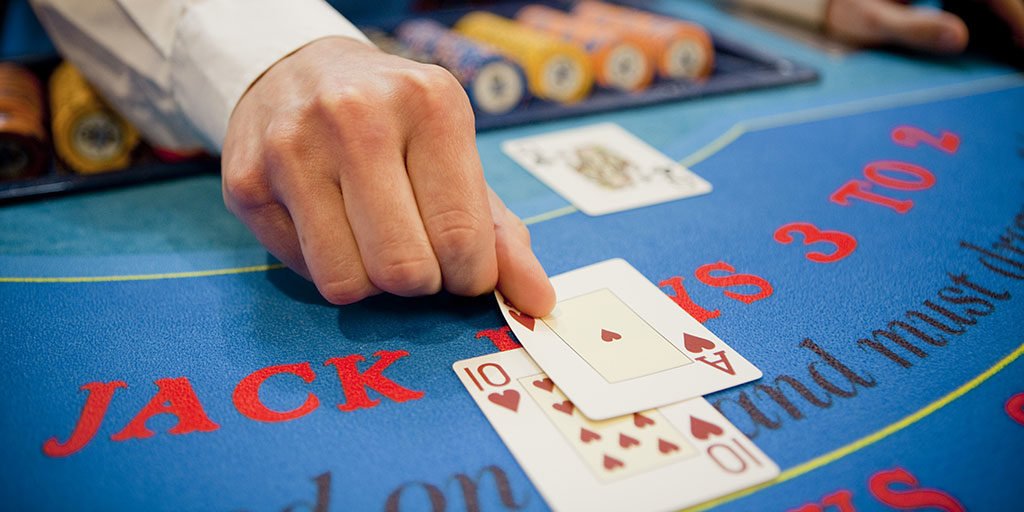 One of the most famous card games in the world is blackjack. It is the casino game with less advantage for banking and with the highest probability of winning. That is at least what strategy fans will always tell you. But they don’t take into account the multitude of progressive jackpots that you can find today. And while many players try to beat the bank in a traditional way, other geniuses have looked for different ways to get a good prize.

A natural blackjack (an ace and a figure) is paid at 2.5 per bet. With that, you will not get rich, but with a jackpot associated with that bet, you could.

Many casinos now offer special progressive jackpot variants when playing live blackjack. At stake, there is a special prize that you can get if you are dealt a certain hand.

In late 2017, a lucky Scottish player won over £73,000 playing Ace King Suited Blackjack at his local casino. As its name suggests in English, a jackpot is won if the player receives a natural blackjack with the right ace and king.

In the early 2000s, someone had the idea of ​​contributing to the poker boom, familiarizing the masses with live blackjack through television.

The World Series of Blackjack was created by the cable television channel GSN (Game Show Network) and in them, we could see a group of celebrities playing blackjack, including the wizard Penn Jillette, along with blackjack legends like Micky Rosa and “MIT Mike” Aponte. Even Ben Mezrich, who had written about MIT teams in Bringing Down the House and Breaking Vegas, participated in the program.

Aponte would win the final grand prize of $100,000 from season 1, with “Hollywood” Dave Stann in second place. The program aired another three seasons. Alice Walker, who had already won a televised Three-Card Poker championship on the same channel, swept the final in the last WSOB show. The prize? A fantastic $500,000!

At the end of 2017, the Live! Maryland Casino, USA, announced a tournament where 300 local players would compete to take a place in the 2018 Championship Tournament. 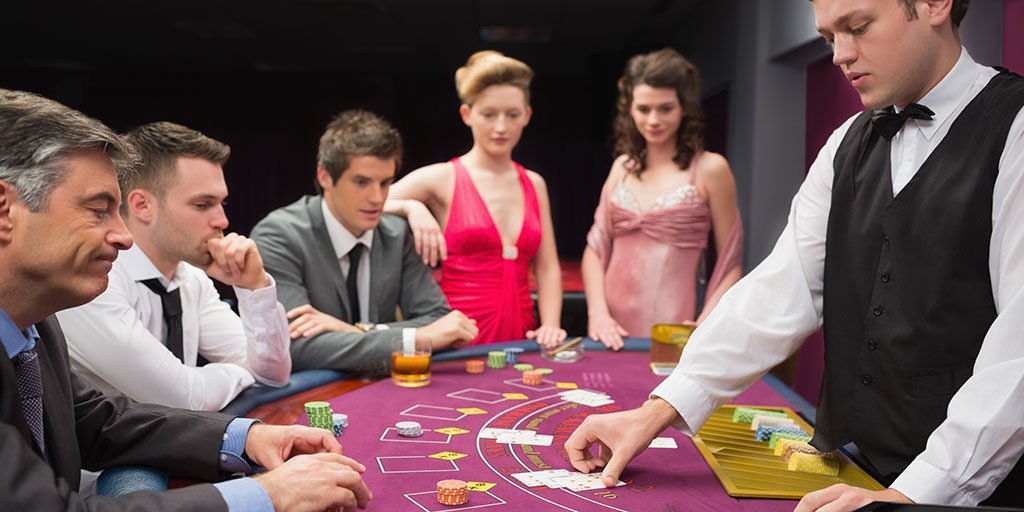 Following the success of the Blackjack World Series, CBS launched their own series of live televised blackjack tournaments.

The Ultimate Blackjack Tour was played in elimination format. That means that players with the lowest bets after 8, 16 and 25 hands were ejected, leaving the remaining players in the title fight.

The elimination format was a great success, and many famous poker professionals improved the transition. Annie Duke, Phil Hellmuth (who won the “All-Stars” episode), and Johnny Chan participated.

Blackjack teams carried the singing voice in the 70s and 80s. The exploits of the legendary teams from MIT students and other universities were recorded at Bringing Down the House by Ben Mezrich, which later became a film starring Kevin Spacey

At one point, all casino halls would be filled with MIT blackjack teams dressed in a variety of costumes, while using their formidable card counting skills to “defeat the bank.”

While the methods became more sophisticated, in its basic form card counting involves assigning point values ​​to a casino’s card decks. Card dispensers with many figures, that is to say with a value of 10, are considered “important” and should be risked in bets, while those with many low cards are considered “less interesting” and should be avoided.

Already in the 90s, it is estimated that the Bill Kaplan MIT blackjack team won more than $100 million playing blackjack.