You must be in it to win it. And although you may not be a horse race owner, you have the opportunity to get amongst the racing action during the Australian Spring Racing Carnival, which is set to bring out the â€˜Who’s who' of racing. For the person who is prepared to take the risk, the reward is a financial purse that is part of a $14 billion a year industry. 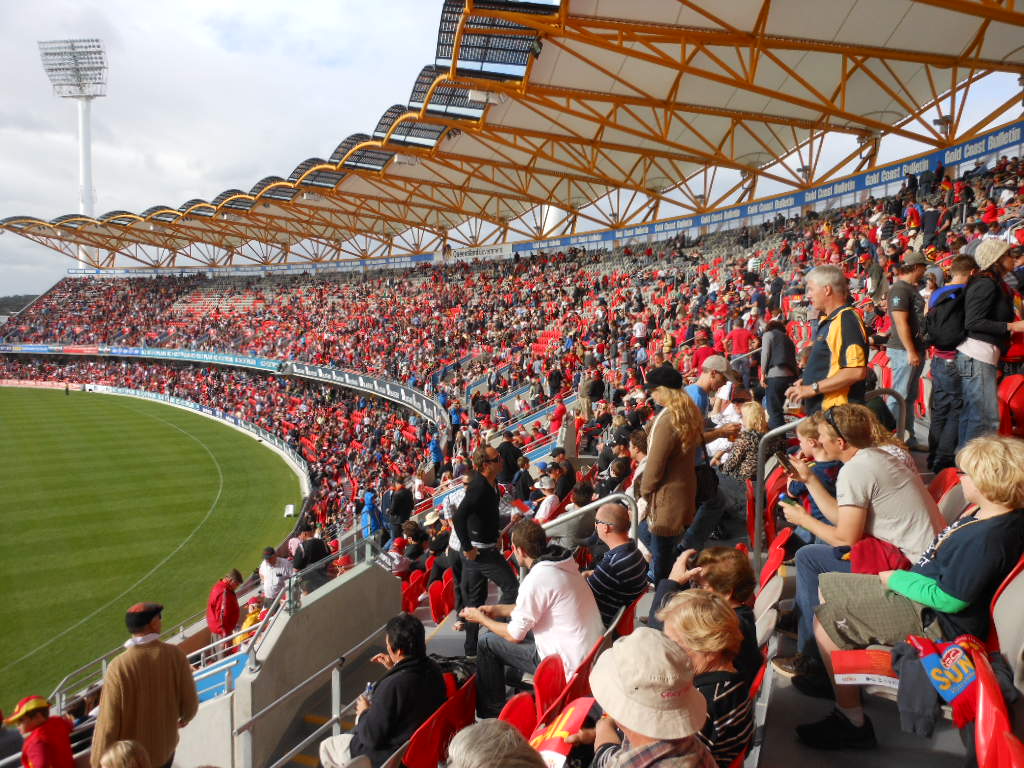 Come Melbourne Cup day, almost everybody who is anybody will decide to place a punt on a racehorse in the hope of winning a small (or large) fortune while taking part in a popular Australian pastime. The Melbourne cup is the pinnacle event, but would-be punters are advised to check out some of the main racing events in the leadup to the main event to increase their prospects of getting a win. Below, we have provided insight into the 5 must watch races for 2015.

What are the races to watch in 2015 in Australia before the Melbourne Cup?

A $3 million purse is on offer to the contenders of the Cox Plate, which will be run at Moonee Valley on October 24th. There has been a buzz around racehorse Press Statement's appearance as the horse is favoured among the bookies following the victory at the Caulfield Guineas. The owners and trainers have said that there is a 20% chance that the horse will run, which may open up the field to other strong contenders. You can benchmark the current performances of the contending racehorses with the times of previous winners of the event by reviewing the winners' section of the Cox Plate, Sportsbet web page. It seems as though a serious contender will need to run under 2 minutes and 5 seconds to have a chance at winning the purse. 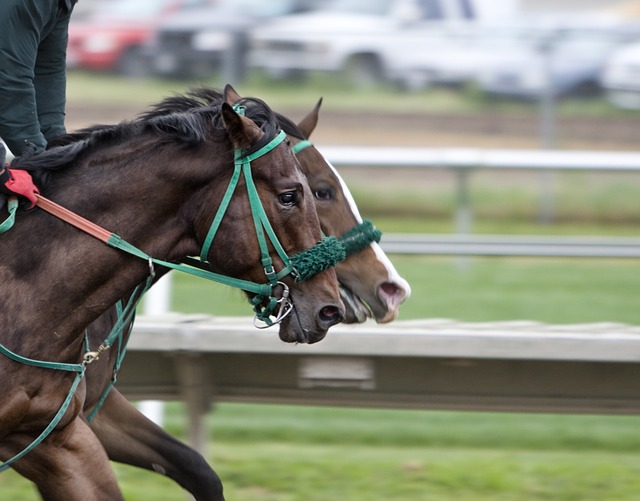 The Victoria Derby will take part on October 31st at Flemington Racecourse. Sportsbet has racehorse Tarzino as the $4 favourite to win the Victoria Derby. Trainer Mick Price favours the chances and expects the horse to be relaxed going into the event, which offers a $500,000 purse.

The Victoria Racing Club will host a series of meets in the lead up to the Melbourne Cup. People should keep an eye out for some of the races including:

The 1200 metre race has a $3,500,000 purse and will commence at the Rosehill Gardens racecourse. The race usually occurs earlier in the year in March, but is an event that can help with identifying emerging talent. The winner of this year's race was Vancouver. Gai Waterhouse equalled her father Tommy Smith's record of a sixth Golden Slipper.

Aside from the Melbourne Cup, these are high stake races to watch throughout the year. There are several other races that occur nationally and internationally, which may see international talent contend on the Australian circuit.