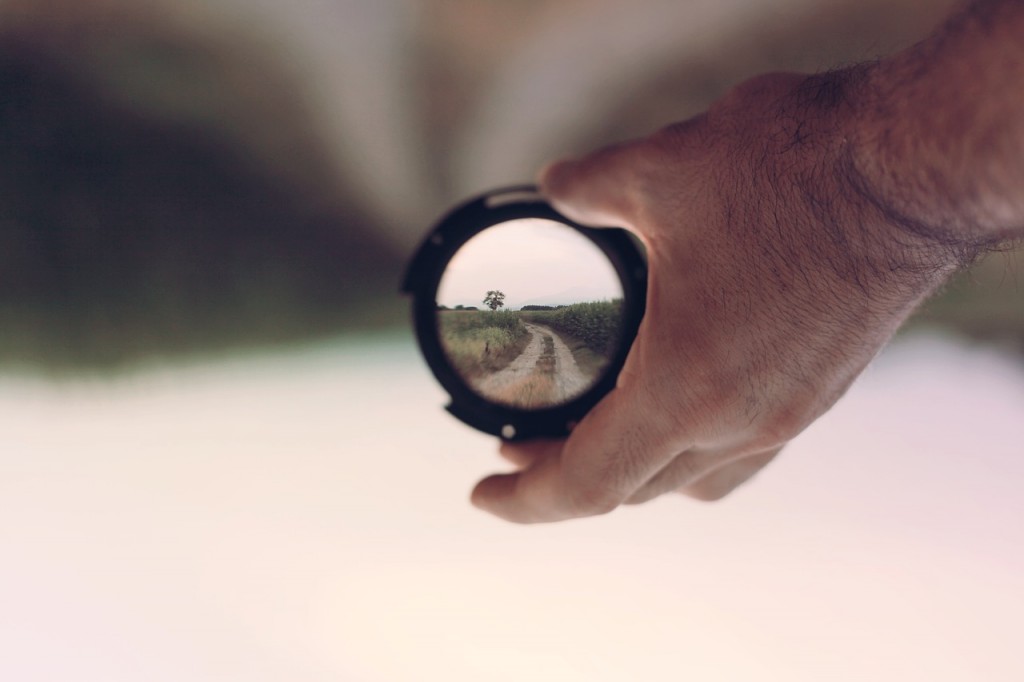 There are numerous genres and types of photography that capture the beauty and the appeal of the world around us. Creativity and conceptualization have always played major roles in framing the perfect shot. This imagination has given rise to one of the most appealing techniques of photography which is known as zoom burst.

The zoom burst photography technique employs the technique of zooming your lens either in or out while capturing a photograph. The outcome is multiple streaks of color and light that seem to burst from the center of the image. The picture is usually a blur that portrays the effect of motion. Owing to this blurred effect, this technique is also known as zoom blur photography.

Zoom burst is an abstract form of photography that is highly intriguing and adds an exaggerated effect of motion to the photo. Let’s take a look at how to capture the perfect zoom burst shots.

No fancy equipment is required to capture zoom burst photos. Apart from a DSLR camera, you would require a good quality zoom lens that will do most of the work.

You may also consider using a tripod since this stabilizes the shot and generates a uniformity in the blur produced. However, the usage of a tripod is optional. If you are not using a tripod to shoot zoom burst photos, you would need to find a steady way to hold your camera. That being said, the shakiness of your hand can contribute to creating a nice effect too.

The zoom burst effect work best with a lot of colors and patterns. Since this type of photography relays an interesting edge to the photographs, it is always recommended to experiment with the subjects. Be adventurous while choosing your subject - you never know which one make your zoom burst photo stand out.

That being said, portraits do not usually make great zoom burst photographs since those can turn out to be more scary than intriguing.

Use the Right Camera Settings

To make your shots stand out, the amount of zoom burst should be just right. If you zoom your photo too much, the subject will be lost in it. On the contrary, if you do not zoom enough, your photo may not have the desired effect of a zoom burst.

One of the most important steps to capture the best zoom burst photo is setting the focus. You can consider using autofocus initially and then switch to manual mode to ensure that the focus doesn’t alter during the shot. The autofocus lock button in your camera may come in handy. The next steps include zooming out to the widest angle, pressing the shutter and zooming in smoothly until the shutter closes. Ensure that the speed with which you zoom in is consistent as long as the shutter is open.

An ISO setting of 100 to 200 combined with a small aperture works best. Use a slow shutter speed to capture a detailed effect.

When you are using flash, it always recommended to set off the flash at the beginning or at the end of the shot. This creates a dramatic lighting impact.

The zoom burst technique of photography provides great opportunities to experiment. You can add creativity and uniqueness to every step of capturing the shot.

Instead of zooming in on the subject while taking the shot, you can consider reversing the procedure and zooming out to make the shot stand out. Once the lens is zoomed in completely on the subject, pull out from the subject to achieve the effect.

Mastering zoom burst photography can be quite difficult. You would require the right skills to be able to capture the perfect shots. If you are located in Abu Dhabi, you can consider attending photo workshops in Abu Dhabi to polish your skills.