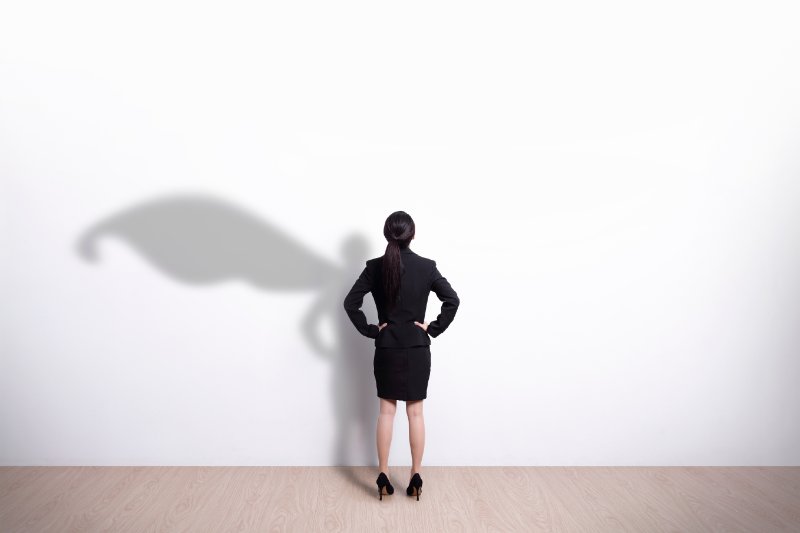 Women struggled for a long time to get the respect they deserve in the business world. Their perseverance has paid off in a big way. There are now many women who have decided to avoid working for other people and being passed over for promotions that were given to less qualified male employees. These women have started their own companies where they are the boss. They make the final decisions about who gets hired and fired. Some of the most exciting and successful companies started in the past 10 years have been founded by women. Here are some of the women who are responsible for creating some very profitable companies.

There are many women who like to go to a salon or spa. Melody McCloskey used that knowledge as a basis for starting her own business. She started StyleSeat in 2011 in San Francisco and it has exploded in popularity since then. StyleSeat is a site that allows the owners of salons and spas to promote their businesses and show potential clients what they have to offer. Customers can leave reviews and book appointments. The company has raised nearly $40 million in funding from investors who like the concept and believe the site will continue to grow. The idea for the site came to Melody because of her own frustration trying to book appointments at salons. She knew that many other women had encountered the same problems. Therefore, she figured there would be a big demand for a site that made booking beauty appointments fast and easy.

Payal is another successful entrepreneur who was able to come up with a brilliant idea for a business based on her own experiences. ClassPass is a site that allows people to join classes that are held in gyms in various locations. She started the site in 2013. Payal discovered that there was not an easy way to sign up for the classes that she wanted to take at gyms when she was traveling in different cities. The idea for the company was a good one because other companies have been started to directly compete with ClassPass. The company now does business in nearly 40 cities in the United States. It has also had outstanding reviews written about it in many major national publications. This page can tell you all about one example, Mary Hayashi, and her successful career.

There are many venture capital companies that want to get in on the ground floor of lucrative startups. They can then make large profits when the money really starts to roll in. The trick is figuring out which startups to invest in and which ones to avoid. Investing in the wrong startup could mean the venture capital company will lose most or all of their investment. Danielle Morrill created Mattermark to allow potential investors to monitor the trends of new startups and determine which ones could be the most lucrative in the future. More than 40 investors have become involved with Mattermark. The company has taken off since it was founded in 2013. This is because investors always want to have as much info as possible before they commit their money. Mattermark helps them to limit their losses by avoiding bad investments.