Money laundering is a huge industry, one that may equal anywhere from 2 to 5 percent of the world GDP, according to the United Nations Office on Drugs and Crime (UNODC). Translated into current U.S. dollars, that’s somewhere between $800 billion and $2 trillion. Those are staggering figures in and of themselves, but putting them in the context of other global enterprises really hits home: the UNODC estimate puts money laundering roughly on par with the worldwide agricultural sector, as a percentage of GDP.

Here’s how it breaks out. In recent decades the agricultural sector has accounted for anywhere from 3.7 to 4.3 percent of total GDP, compared to the 2 to 5 percent of the world’s cash that crooks and terrorists send through the wash cycle. Think about that for a moment. Crooks are washing about the same amount of money each year as it takes to feed the entire world.

No wonder banks and other financial institutions find themselves constantly challenged to implement state-of-the-art Anti-Money Laundering (AML) solutions. They need to protect their business interests and reputations – and meet complex regulations and reporting requirements – in the midst of unceasing criminal activity. 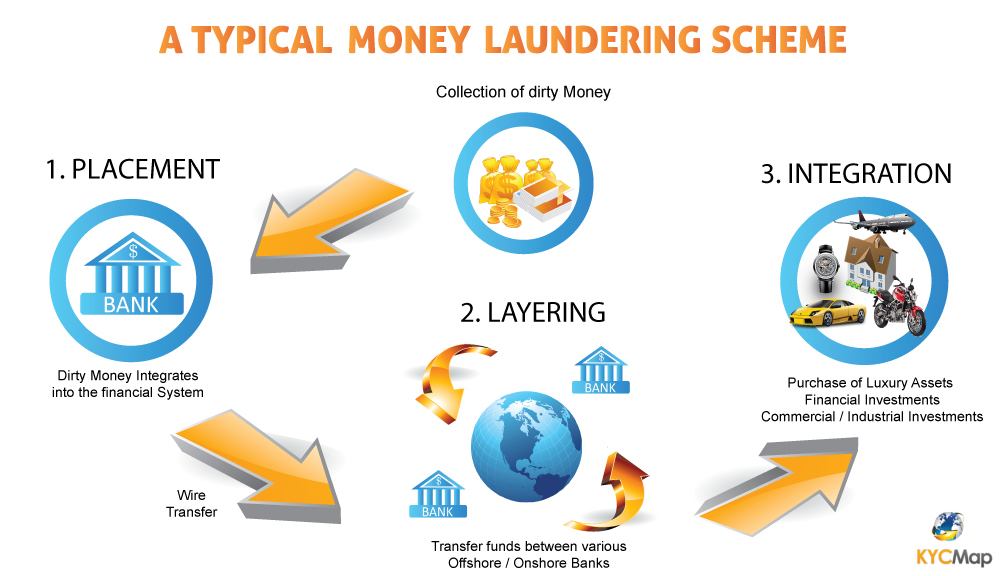 Not only is money laundering ubiquitous, but the crooks are constantly changing the rules of the game, adopting new techniques and new technologies to stay ahead of the good guys. That’s no simple task, because each new technology represents potentially countless new opportunities for the criminals to move dirty money quickly around the world. As one financial crime fighter puts it, every time a ten-foot ladder is built by the good guys, the bad guys are right there building an eleven-foot wall.

But the good guys do have some powerful tools to fight back effectively. Firms such as NICE Actimize, an international leader in software solutions for fighting financial crime, have created holistic AML software suites that integrate all of the complex functions that go into a successful anti-money laundering program, from monitoring suspicious activity to due diligence and FATCA compliance.

Cutting-edge AML solutions can also provide a 360-degree view of risk throughout the customer lifecycle, and profile and monitor customer activity to enable detection of any suspicious behaviors or transactions, among many other functions in a comprehensive AML suite. Nobody will ever say it’s easy to stay ahead of the money launderers, but it can be done, with the right AML solutions.

AML matters, because money laundering is a dirty, violent business

The United Nations estimates of the scope of money laundering may be necessarily squishy – by definition, the crime takes place out of sight – but even at the low end of their calculations the implication is clear. In one way or another, money laundering touches nearly everyone, and its effects are anything but benign.

Money laundering is sometimes thought of as a “victimless” crime, but the harsh reality tells a very different story. On a purely economic level, those massive sums of money drained from the legitimate economy deprive governments and taxpayers worldwide of revenue and services in a very real way.

Even worse, though, is the brutality and violence from such activities as terrorism, drug trafficking, and human trafficking, that money laundering both fuels and feeds on. From multi-billion dollar drug cartels to ISIL and crime syndicates around the world, it’s laundered money that buys the guns and bullets.

That hardly adds up to a harmless crime, as some people want to believe of money laundering. Especially when you consider that a trillion dollars or two can buy an awful lot of mayhem.