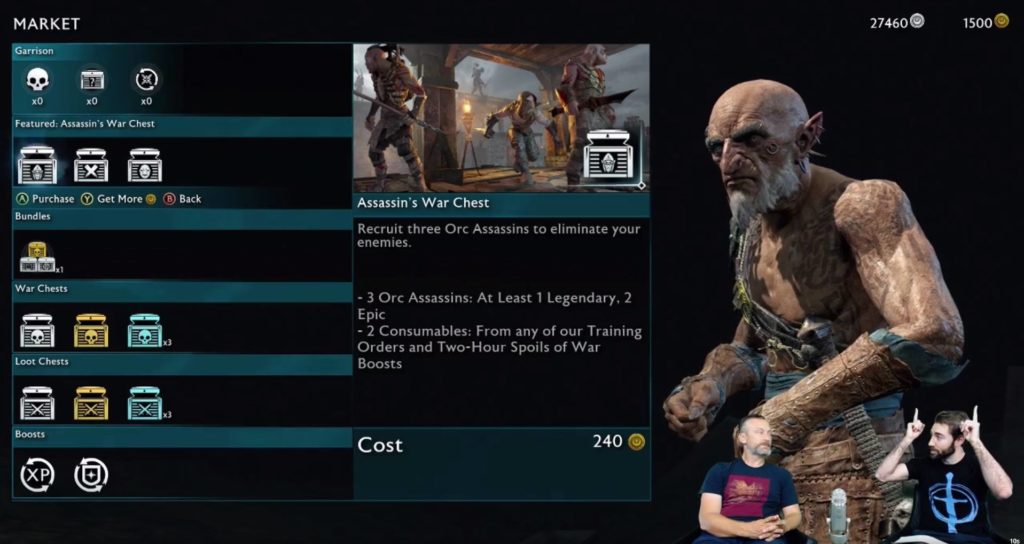 Technological developments are really an amazing thing. In a short space of time compared to the very long history of humanity, enormous possibilities have arisen that are hard to imagine. Think, for example, of simple everyday objects such as smartphones, not even thought of by science fiction scenarios of films and books set in a more or less near future where communications even at sidereal distances were represented in a much more traditional way. Just think of the Star Wars saga or 2001: A Space Odyssey. As much as we can strive to develop scenarios even by the greatest thinkers in the world, sometimes the paths of the future are really mysterious and surprising.

This short introduction leads us to the increasingly popular video games and their profound mutation, especially in recent years. Let’s not talk so much about the graphic improvements that have always taken place since the late 70s when Taito launched Space Invaders, the first successful video game worldwide to date. Neither are we referring to the major interactive possibilities, first with the inclusion of the third dimension now given for granted or by the introduction of the possibility of playing on the Internet against or in cooperative with other players scattered throughout the world. What we are talking about is something less conspicuous but that has caused an equally epoch-making change, so much so that even the governments of various countries in the world have to intervene.

Until recently, video games were in fact distinct and distant from other forms of entertainment such as online poker in new york and so on. Today, however, everything is much more complicated and intricate.

The element that has changed substantially everything is that of microtransactions within video games. Whether it’s free-to-play titles for smartphones or triple-A titles like Fifa and Grand Theft Auto, the possibility given to players to acquire in-game currency and buy various types of elements within the proposed experience (especially multiplayer, but not always) has revolutionized everything.

But above all, it is creating a lot of confusion as in an increasingly globalized world, where nations and their control bodies are taking decisions in opposition to each other. For example, in Belgium you can no longer buy Fifa Points, the virtual currency used by players in the Ultimate Team mode: with these points, which you can earn or buy by credit card, players can buy FUT packages, which contain footballers and power-ups for their team. Of course, players do not know what each package contains and therefore the quality of players will be different depending on luck and for this reason it is considered gambling and therefore not suitable for a video game not forbidden to children under 18 years of age.

Great Britain, on the other hand, holds a completely different opinion. In recent weeks, the British Gambling Commission has ruled that practices such as those adopted by Electronic Arts for FIFA cannot be considered gambling. The reason for this decision is quite peculiar: there is no legal way to resell the obtained prizes and get a profit.

The Director of the Commission, Brad Enright, however, added that “the entire secondary market for buying and selling players, which is completely illegal, must be fought. The same consideration should be made for all games that have loot boxes whose content can be resold”.

This makes it increasingly difficult for publishers to move around the various markets and find solutions that can be adapted to take such conflicting positions. Microtransactions, however, are becoming increasingly important for the turnover of the video game industry if we think that Ubisoft in one of its latest financial reports stated that 35% of its turnover comes from paid DLCs and microtransactions.

The figures for Electronic Arts don’t change much, given that 28% of the revenue in the latest report came from the microtransactions in the Ultimate Team modes of their sports titles, with FIFA being clearly at the top.

So the older gamers who are not used to this kind of interaction with games should start to set their soul at rest: microtransactions are unlikely to disappear from the world of video games. Indeed, it is much more likely that their importance will continue to grow inexorably, even if some sign of discontent from the communities of various titles has begun to have more and more influence on the software houses, which are increasingly careful to listen to the feedback from users and satisfy them.

So what are the possible new developments in the field of gaming? As we wrote at the beginning of this article, it’s difficult to imagine them exactly even if the signs of novelties such as cloud gaming and the introduction of virtual reality in an increasingly massive way seem to be the most likely steps.