Climate change has become more frequent and intense due to extreme weather conditions. Hence, the effect of humans on the climate system is undeniable.

Humans are 95 percent likely to be the primary cause of global warming, and humans may also be the primary cure. Although the current reforms could be long-term, we have the potential to disrupt them.

As a result, many entrepreneurs are taking up the challenge. They are launching new on-demand businesses or entering new markets that will help our world achieve major positive outcomes. 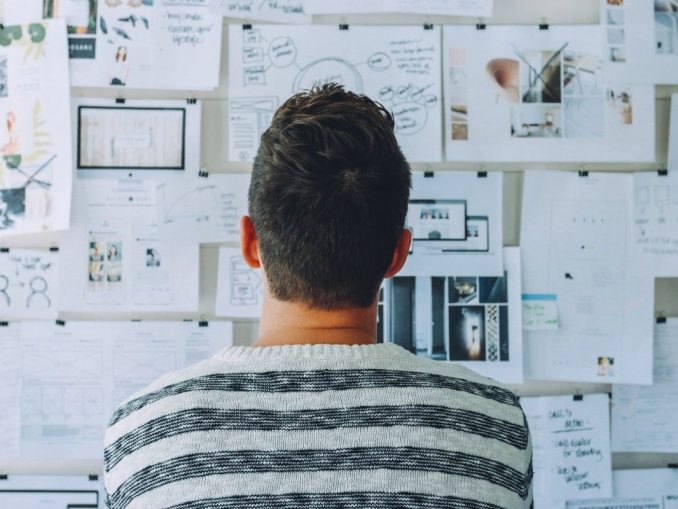 What is all about climate tech startups?

Climate tech startups refer to a wide range of industries that are working to decarbonize the global economy and achieve net-zero emissions by the year 2050.

The process includes negative carbon approaches to reduce main sectoral sources of emissions through biomass, built environment, transportation, heavy industry, food, and land use, as well as cross-cutting areas like carbon capture and storage and encouraging improved carbon management, such as through transparency and accounting.

Climate change has already had a huge effect and will continue to do so in the coming decade than the expectation of many people. According to a CNN study, the leading causes of climate change are due to energy and heat production, transportation, and manufacturing.

Another reason is polar ice is melting at a faster rate than anticipated, resulting in substantial sea-level rise and increased geopolitical risk as Arctic neighbors fight for new shipping lanes and natural resources.

A combination of an increasing proportion of the world’s population, climate change, and rapid urbanization in coastal and low-lying areas, is the reason for catastrophic flood risk.

Climate technology as an investment opportunity: a snapshot:

There is arguably no greater challenge for today’s entrepreneurs, technologists, business leaders, and investors than halving global greenhouse gas emissions until we hit 1.5°C global warmings, above which scientists warn of harmful consequences.

To accomplish this, every sector of the global economy must transform and decarbonize dramatically in less than two business cycles. Many of the innovations and strategies needed to achieve this “net zero” transition must be commercialized quickly, and many more must be accelerated out of the lab or even conceptualized.

How has the transportation industry changed due to the effect of climate change?

The mode of transportation is changing. Increased adoption of electric cars and infrastructure, ride-sharing, and mass adoption of environmentally friendly bikes and scooters are all key developments addressing climate change in transportation.

Carbon dioxide, a greenhouse gas, is released into the atmosphere as fossil fuels like gasoline and diesel are burned. Carbon dioxide (CO2) and other greenhouse gases such as methane (CH4), nitrous oxide (N2O), and hydrofluorocarbons (HFCs) are causing the Earth’s atmosphere to warm, resulting in climate shifts that we can already see.

Look out for electric vehicle (EV) startups that are changing the way we travel.

Weltmeister: Shanghai-based Weltmeister is one of the few EV companies targeting the mass (rather than luxury) market with a well-designed, 100 percent electric vehicle. It has raised an unprecedented $1 billion in funding and is headed by Freemen Shen, a former Volvo executive.

ChargePoint: The world’s biggest and most accessible EV charging network is operated by this electric vehicle charging infrastructure startup. ChargePoint, based in California, has raised more than $500 million from major automakers such as Daimler and BMW.

Other sectors that contribute to climate change:

Here, we’ll look at some of the industries taking steps towards fighting climate change.

The following are other major factors that contribute to climate change:

Why do some entrepreneurs think that climate tech startups are a good idea?

Technology startups are created by entrepreneurs who are passionate about solving problems in their own lives and the world around them, and many startups have jumped in to help with the global fight against climate change.

The benefits of climate tech startups are it provides limitless business opportunities, helps customers in many ways.

No matter what industry you’re in, deciding to start a new business is a huge step. You’ll probably discover that running your own business is the most all-encompassing work you’ve ever had.

So, before you jump in, make sure you’re truly enthusiastic about the business concept.

So, resist the urge to pursue a popular industry simply because it is popular at the moment. It’s your responsibility to make the world a better place to live in.

Wooberly is author at LeraBlog. The author's views are entirely their own and may not reflect the views and opinions of LeraBlog staff.