When it comes to direct sales, there are a few key differences between sales companies - here is a comparison. 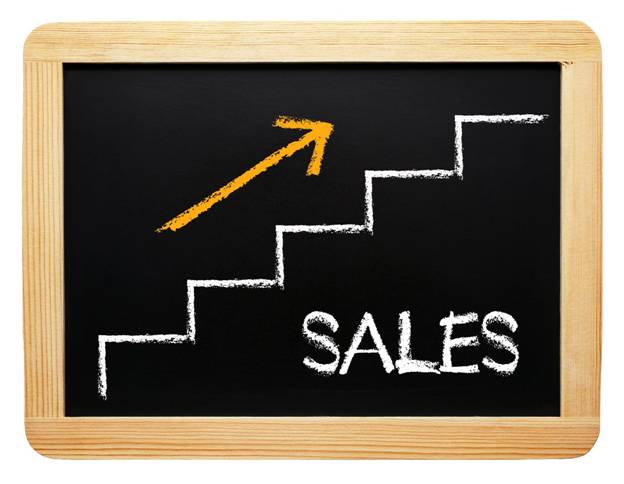 The Vector Marketing model has particular characteristics. The company has an exclusive sales agreement with a supplier of a well-defined product line. Vector Marketing sells Cutco kitchen utensils and accessories. The sales force is large and typically consists of short-term engagements. The pay system is a single-level system in which participants receive commissions and fees based on sales activity but no hourly wage. The essential relationship between the sales force and the company is one of a contractor and not of an employee. The Vector model has undergone some small but significant revisions. Notably, the participant previously paid for demonstration items and equipment. In a later edition, they paid a security deposit for a loaned set of demonstration equipment. In the latest revision, each participant gets a free set of demonstration items.

The direct sales methodology is person to person sales providing a single level basis for payment. Vector Marketing falls under this single-level direct sales category. Multilevel marketing has a different model in which organization building triggers profits for the organizer. These resemble pyramid organizations in which each new member must often purchase products in order to join. Member purchases are part of the income fuel in multi-level marketing designs. Ostensibly to sample or show products, the immediate impact of these sales is to reward those higher in the pyramid structure. There is an equal emphasis on recruitment as sales since both produce income in the multilevel situation. The other incentive is in residual sales income. As recruits continue to sell and recruit new members, those higher in the pyramid get promises of residual and passive income. These MLM participants are promised residual income from the activities within the organization. 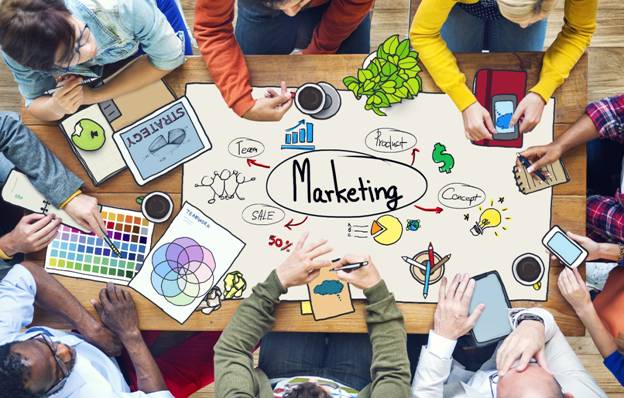 The critics claiming the existence of a Vector Marketing scam have a different set of complaints; they do not focus on the upper-level profits made by those in an MLM firm. Instead, the critics see a structure in which young people work long and difficult hours and receive no compensation unless they sell something. According to the critics, this situation does not appear consistent with promises given; they make particular references to the promise of a fee for each sales session. Here is a comparison of other commissions based firms:

2. AFLAC Insurance engages independent sales agents who must pay for training and insurance sales certification. While referring to the positions as jobs and recruitment sessions as interviews, the firm's employees recruit sales representatives who must pay fees and take no pay except for earning successful sales commissions.

3. Mary Kay Cosmetics uses independent sales persons who have the status as a business associate. Payment for sales efforts comes from successful sales and a commission based on dollar volume. Using single tier compensation, associates have incentives with gifts and bonuses for achievement in addition to commissions.

4. Market America Inc. uses over 180,000 sales people in six markets, namely, Australia, the U.S., Taiwan, Hong Kong, Canada, and the Philippines. With net sales of $462 million, this US based company is a product broker and Internet marketing company. It specializes in direct sales and one-to-one marketing. The company has generated over $3.8 billion in accumulated retail sales through its international operations. It sells a range of product lines from weight management and health products to financial services and telecommunications.

The single level pay system puts the independent salesperson in a position to earn potential commissions from profits. Companies with a similar structure to Vector Marketing are plentiful. The more popular variation is multilevel marketing in which one builds a sales organization and takes profits from the work of everyone in the recruited chain.

Vector is Similar to Other Firms

The basic issues relate to expectations and rewards. In the United States, there are policies that narrow the exceptions to the national minimum wage laws. Independent salespersons that work for commissions fall under the recognized exceptions to the Fair Labor Standards Act that otherwise require a minimum hourly wage.

The Vector Marketing model seeks to harness the youth and enthusiasm of new entrants to the business world. The benefits include pay, experience, and successful work history. They expect the engagements to be short or periodic in the standard model for part-time student roles in earning income. The level of effort required to succeed in Vector's direct sales environment can be difficult for many young sales representatives starting out. Those that do succeed cite the ease of sales to savvy customers with easy means to pay for high-quality kitchen utensils. The effort and rewards received are not linked like in a direct one to one employer-employee connection. However, one can work quite hard and accomplish a lot simply by getting attentive audiences for presentations resulting in sales that will eventually come naturally.