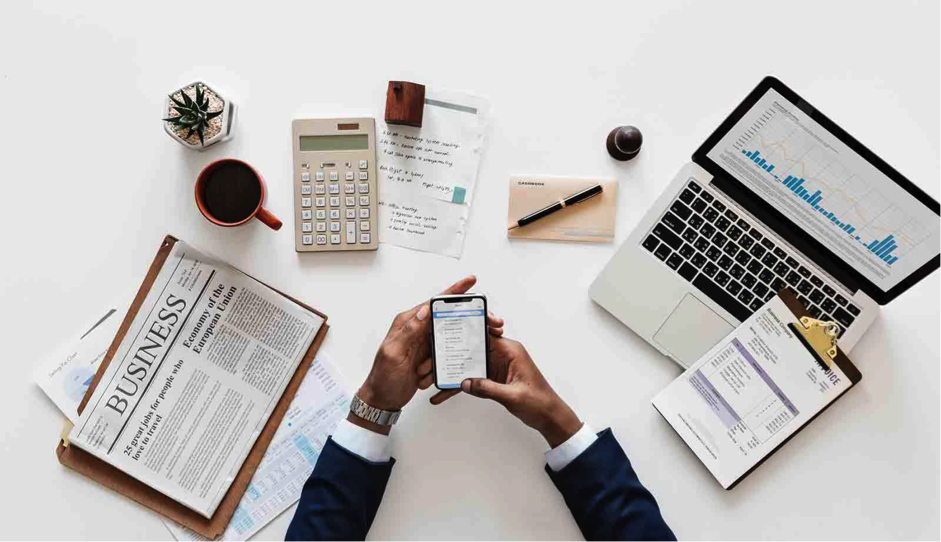 Do you remember Silk Road, the infamous dark web marketplace where you could use Bitcoin to buy anything from Asian energy drinks to illegal drugs, the founder of which was sentenced to life in prison without parole?

Silk Road was the first e-commerce business to use blockchain that came to public attention. Is it any wonder that many people still associate the concept with the criminal underworld?

However, a lot has changed since 2013 when Silk Road was shut down with an FBI raid, and today blockchain technology is set to disrupt e-commerce by making it more efficient, transparent, and inclusive. How?

“Well, what’s wrong with e-commerce now, I don’t see what’s the issue!”, you might say.

And it’s true. You can go online, pay with your credit card, and get a product delivered to your door, maybe even on the same day. Great, right?

However, when you take a closer look at the whole process, it becomes clear that there are a lot of hidden inefficiencies and risks that we accept because we think we have no other options.

At the moment, e-commerce sellers have to eat up the credit card and payment processor fees that are around 2% – 3% of the transaction cost, which might not sound like much but add up to a significant amount of money for the sellers who are generating a lot of revenue.

Meanwhile, handling the transactions through the blockchain allows the seller to avoid these fees by dealing directly with the buyer instead of going through third parties.

Another issue that sellers face is the delay between the purchase being made and the money appearing in their bank account which makes the entire process much more complicated than it needs to be.

Primarily it affects dropshippers who have to pay the supplier immediately after selling the product while it can take more than a week for the money from the sale to hit their bank accounts. That delay can be enough to sink the entire business.

Doing business through blockchain eliminates this problem because transactions are finalized within a matter of minutes, not days or weeks.

E-commerce platforms collect massive amounts of data from both the sellers and the buyers. That data is then stored in a centralized manner, which makes it vulnerable to security breaches. Doesn’t that make you at least a little bit uneasy when you think about it?

Of course, these companies spend millions upon millions of dollars on data security, and the odds of a massive security breach happening are pretty low. Still, it’s an explosive risk that hides just under the surface because things could go very wrong very fast in case of a successful attack.

Meanwhile, the data on the blockchain is decentralized, which means that it’s pretty much impossible to steal it. There’s significantly less risk involved.

E-commerce platforms often act as gatekeepers between the sellers and the buyers because they don’t want them to form relationships that could lead to conducting business outside the platform.

Moreover, they can remove the seller’s merchant page without any notice and for entirely arbitrary reasons, potentially ruining his or her livelihood.

Up and coming blockchain e-commerce platforms are trying to change that by making seller and buyer interactions as transparent as possible.

Here in the developed world, we tend to think that opportunities available to us are open to everyone else as well but that is not the case when it comes to people who live in developing countries.

For example, when you live in the USA, starting an e-commerce business is a straightforward process, but doing so from Nepal presents significant difficulties since PayPal functionality there is limited, and Stripe isn’t available at all. Does that sound fair to you?

However, these barriers can be removed by building e-commerce businesses on the blockchain, since that would allow buyers and sellers from all over the world to trade with each other, without having to go through the middlemen and their regulations.

Blockchain Is the Future of E-Commerce

As you can see, the current e-commerce model has a lot of flaws, and now we finally have the technology that can fix them.

From Monetha, a reputable platform that aims to make online commerce a safe place for everyone to BitBoost, a full-fledged global marketplace, blockchain is already disrupting e-commerce.

The industry giants aren’t sleeping either. Earlier this year, Amazon got into blockchain by partnering with Kaleido. Meanwhile, Alibaba has filed for over 10% of the world’s blockchain patents. Even WalMart is working on blockchain projects.

At this point, it’s pretty clear that blockchain is not going anywhere, and that it is the future of e-commerce.