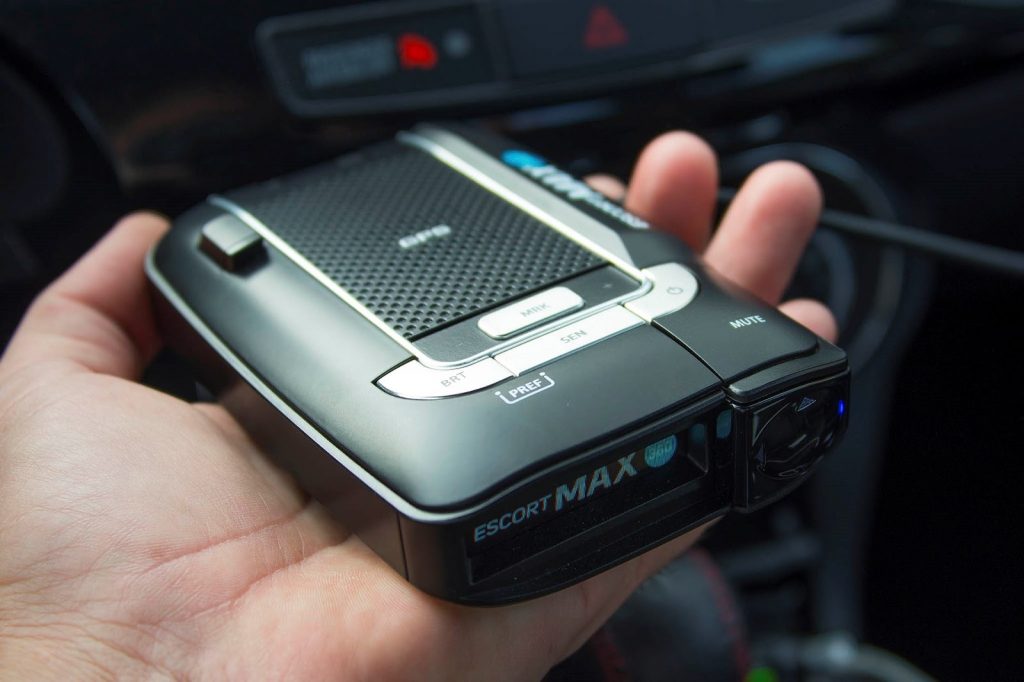 They may not like it, and some of them will definitely hurt you for possessing them, but you may find them very useful. I’m referring to both law enforcers and radar detectors; you choose where which will go. Those who have been aware of their presence and significance will agree that they are invaluable additions to a vehicle. If you wished you could have evaded that speeding ticket, maybe because it spoiled your perfect record, or you can’t afford another day in court, a radar detector may just be the thing for you. This article is the ideal introduction to radar detectors and how they may be of value to you. Sounds interesting? Read on.

A radar detector is simply a device that enables you to detect speed guns/ radar guns, regardless of the technology they use; therefore making it possible for you to make the necessary adjustments in advance. From that very definition, I bet you can sense that there is a chance the law may be against you possessing such a device. Nonetheless, they exist, and they have been in use for nearly 40 years now.

The first feature you should look for in a radar detector is its degree of sensitivity. The best radar detectors can effectively filter and exclude false signals from devices that operate at the same frequency as they do, and can simultaneously effectively detect and alert you about signals originating from radar guns and alternative sources that you should be concerned about.

Most radar detectors can fit easily into most vehicles and will work well with other vehicle-based technologies like Bluetooth, GPS, and even your smartphone. In fact, most of them will come with these capabilities inbuilt so that all you’ll have to do is have them installed, configured, and you are good to go.

The display of the device is something else you’ll want to consider. If it’s too visible, you risk the chance of your device being discovered by law enforcers, or other unwanted parties who may not mean well. And if it’s not visible enough, it may be difficult to read when you’re driving. So you want something that is visible enough for you to read when you need to, something that doesn’t encourage law enforcers to discover it just by viewing inside your vehicle from outside, and one that will keep other interested malicious parties from realizing its presence. There are displays that are visible from inside, but its contents become invisible or illegible from outside when hit by sunlight.

These are some of the main features you should look for in a radar detector. If you would like to find out other features available in these devices, as well as which brands dominate that industry, look around the web for radar detector reviews. These reviews will give further details on the various radar detectors available and what they have to offer, as well as pricing.

You are already familiar with the main advantage of a radar detector, and that is the fact that it may be a while until you get a speeding ticket. In a way, you’ll invariably have the upper hand, and when you either intentionally or unintentionally find yourself speeding, the device will alert you whenever you’re approaching dangerous hot spots on the road.

These gadgets are quite intelligent in that they won’t just detect hot spots where the speed of your vehicle may be monitored by law enforcers, it’ll also take note of such hot spots. And the next time you approach a hot spot that is in its memory, without even necessarily detecting a speeding gun, the device will alert you in advance.

I think a significant disadvantage of radar detectors that most people may underestimate or overlook is the fact that some people may get cocky, careless, and arrogant while driving. How so? The thing is that there are people who, due to the fact that they may be a step or a few steps ahead of the police, will drive however they want, as long as they are away from the hot spots where law enforcers are likely to be. By however they want, I mean these people may speed unnecessarily, and this is likely to lead to an accident.

Another disadvantage of radar detectors is that they can also be detected by radar-detector detectors. It’s kind of funny huh! Anyway, yeah, there are devices created for the sole purpose of determining whether a vehicle has one of these gadgets installed. Depending on where you live, you may get in trouble if a radar detector is discovered on your vehicle. Here’s why;

In the definition of radar detectors, I indicated that in the very definition of the device, one senses that there’s the possibility of the law being against its possession. It’s true. Possession or installation of radar detectors is not legalized in some states. Furthermore, some radar detectors have the capability of jamming the radar guns used by the police. Such radar detectors, or any device that jams the radar guns or any device used by law enforcers to conduct their duties, are banned in all 50 states. Therefore, before you get all excited and rush to have one installed in your vehicle, find out what the law has to say about them in your state. Just so that you know, if it’s illegal, you are likely to be fined around $10, 000 or spend a year in jail. It would be very disappointing, and even laughable if you got all raved up, get one installed in your car, only to get arrested on your way home and end up facing such an unfortunate fate. Kindly, do your homework first.

At The End of the Day

There you have it. The mystery about radar detectors has been solved. They may be a blessing or a curse; it depends on where you are located. As a final note; if you have the privilege of freely roaming around with one of these gadgets installed in your vehicle, please drive responsibly, regardless. A radar detector is meant to remind you that you may be over speeding. It’s not that you intend to over speed, but often people get speeding tickets innocently. You may be speeding because of an emergency, or may just be a few MPH higher than the limit set on some roads. You may also have missed a road sign. All these are essentially innocent mistakes that even the police themselves make, and a radar detector will give you the advantage of noticing when you have made such a mistake in advance. As a responsible citizen, it is your duty to take note of the alert and instantly adjust your speed accordingly. Let radar detectors be the blessing they were meant to be. Period.