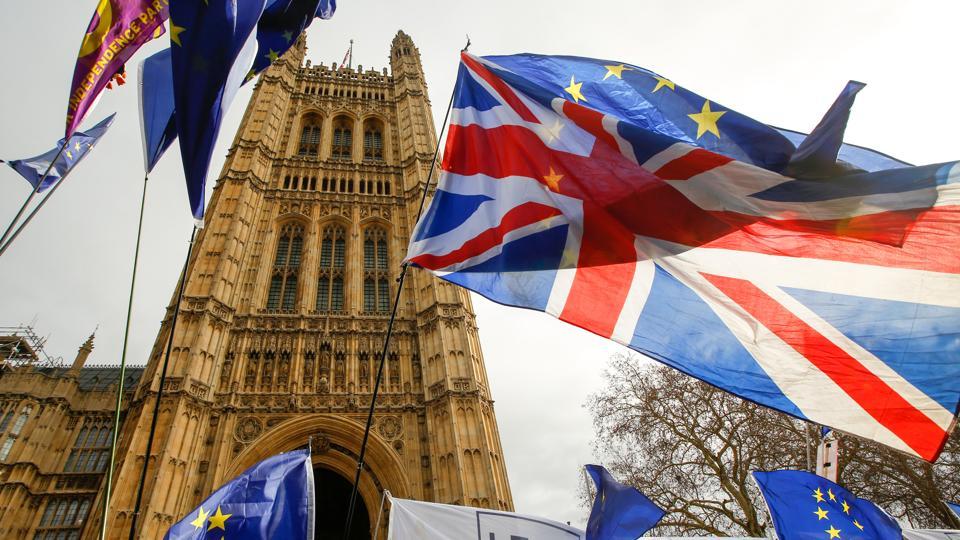 The UK’s withdrawal from the European Union (EU), also known as Brexit, has the potential to adversely impact many sectors of the economy. Education is one of those sectors that might be devastated by this major political decision because of the impact on their finances. For students, the worthiness of pursuing a degree in the UK after Brexit depends upon where they are from. In general, it is expected that students will get more benefits of studying at a UK university after Brexit. Below are the reasons why pursuing a degree in the UK after Brexit will still be worthy.

Students from Asian and African countries did not get a good level playing field while competing to get admission in prestigious UK universities. The main reason is the preferential treatment given to EU students. With Brexit, this preferential treatment will end. Students from European countries will not be treated as local and need to pay higher fees. As a result, all the foreign students regardless of their country of origin will have an equal chance of getting admitted to a UK university. Foreign students will have access to more ample opportunities to study in a reputed British university after Brexit, which will give a boost to their future career prospects.

The number of foreign students enrolled in UK universities has declined after post-study visas were abolished in the year 2012. Due to the expected fall in foreign student enrolments, the UK government is reintroducing post-study visas. Every international student will be given six months post-study leave to work temporarily and find a permanent job in the UK. Those who complete a PhD will get one-year post-study leave. Universities are now even lobbying to extend the post-study visas to two years to attract more students. Getting an opportunity to search and find a permanent job is going to be the best reason to pursue a degree in the UK after Brexit. While working in the UK for a brief period after their studies, foreign students might even recover their tuition fees completely. Those who find it difficult to cope with the English language or the standards of British universities can utilise the services of an essay writing service to get better grades and secure a job immediately after their graduation.

In case the Brexit negotiators fail to find an acceptable solution for both sides, a hard Brexit, which will lead to a fall in the pound, is the only option. A sudden fall in the value of the currency will make studies in the UK more affordable to foreign students in the short to medium term. The UK will become a more popular destination for international students looking for high-quality education than Australia and the USA. The ultimate loan debt of foreign students will also fall drastically.

The end of preferential treatment to EU students and the re-introduction of post-study visas will change the rules of engagement for international students. In turn, the equal opportunity for students from different parts of the world will make a university degree from the UK more accessible and credible. The dynamism of the UK economy will also make the post-Brexit shocks to the domestic industry temporary. More aspiring students from foreign countries can pursue a degree in the UK and pursue their career dreams.